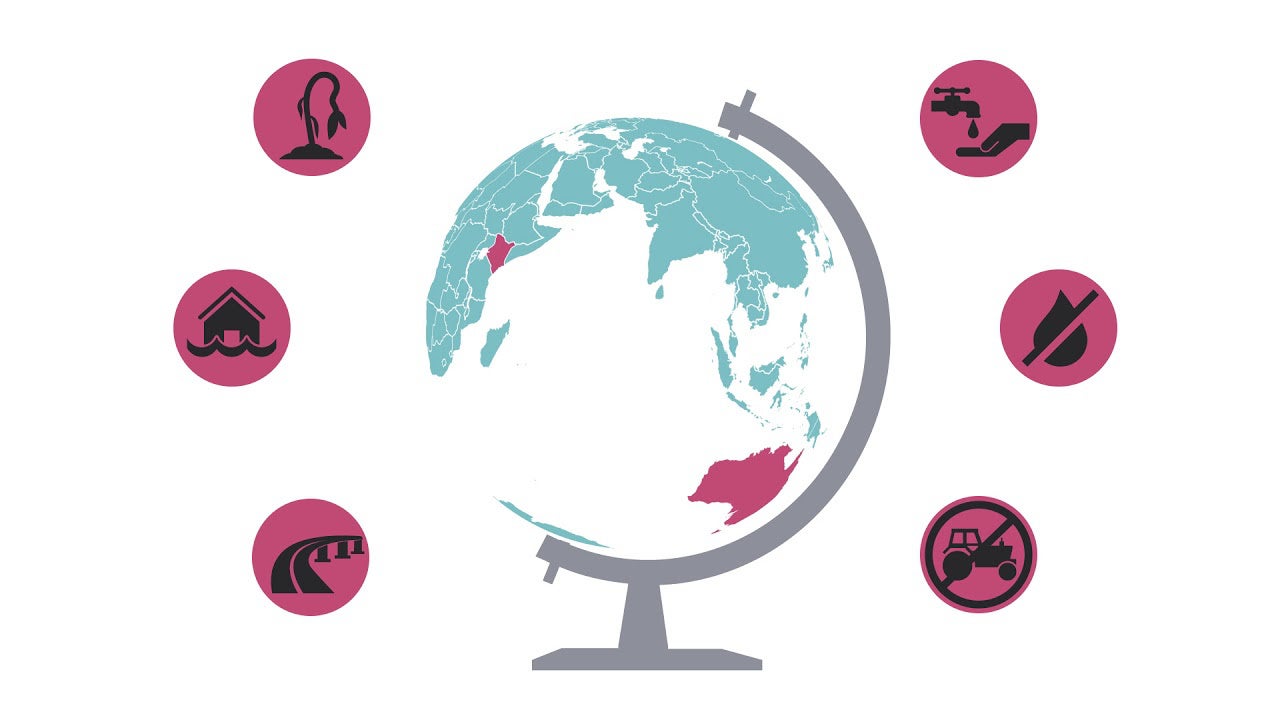 A new report released this week by the Lancet medical journal details “unequivocal and potentially irreversible” growing threats to public health from climate change. The report found that the delayed action on climate change worldwide has jeopardized human life and livelihoods over the past 25 years, with harms “far worse than previously understood.”

Exposure to dangerous heat is increasing.

The briefing noted that between 2000 and 2016, Americans, on average, saw temperatures rise by around 1 degree C. Today, an additional 14.5 million Americans suffer through heat waves each year. The 1995 Chicago heat wave offers a case study in the impact of severe heat on human health. When temperatures exceed 100 degrees F, deaths spike. In that heat wave, more than 500 people died in a single day. 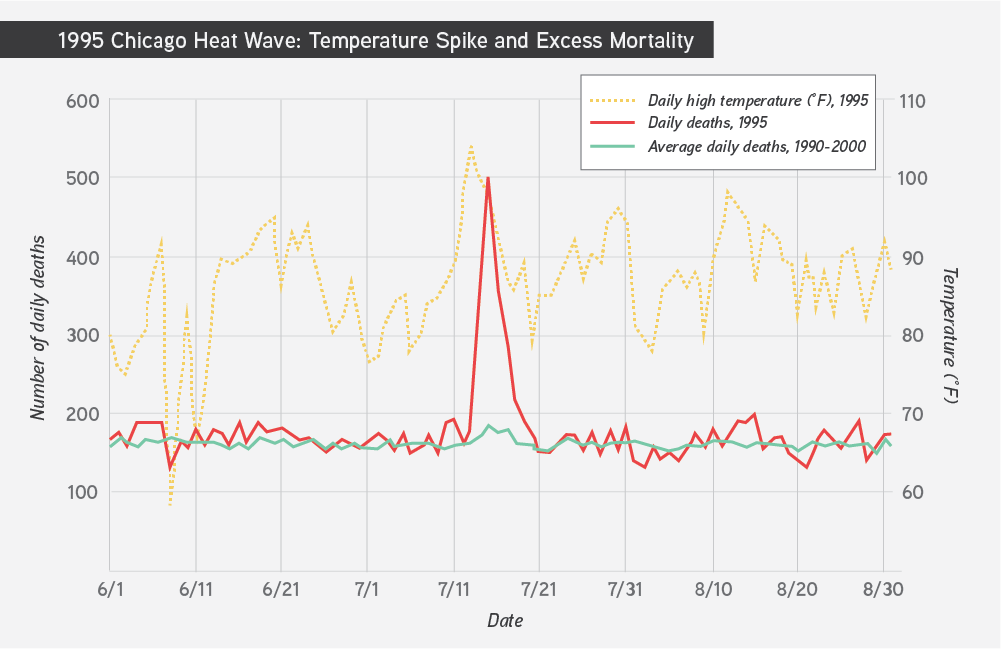 Rising temperatures are extending the number of days in which ragweed pollen is prevalent, especially in the northern states. Americans faced significantly longer exposure to ragweed pollen in 2016 compared to 1990. In parts of the country, allergy season is three weeks longer than it was a little more than two decades ago. Allergies and asthma are a growing challenge for health professionals. 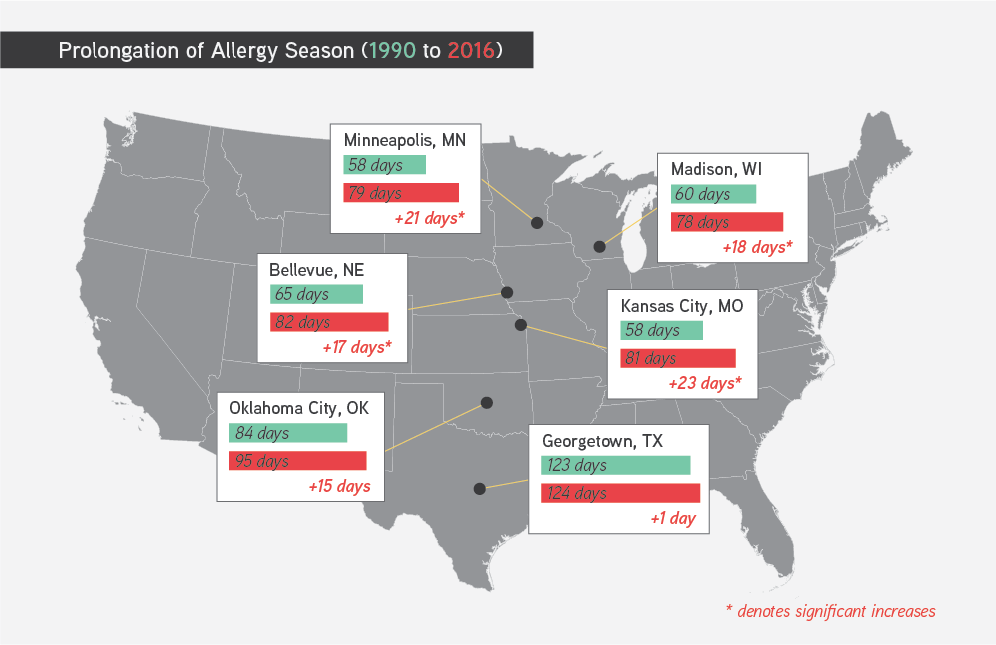 Lyme disease is the most commonly reported vector-borne disease in the U.S. Warmer temperatures, milder winters and changes in seasonal patterns are causing ticks to arrive sooner and linger for longer. They are also reaching larger swaths of the U.S., and it’s taking a toll on Americans’ health. The number of reported Lyme disease cases tripled between 1995 and 2015, according to the Centers for Disease Control. 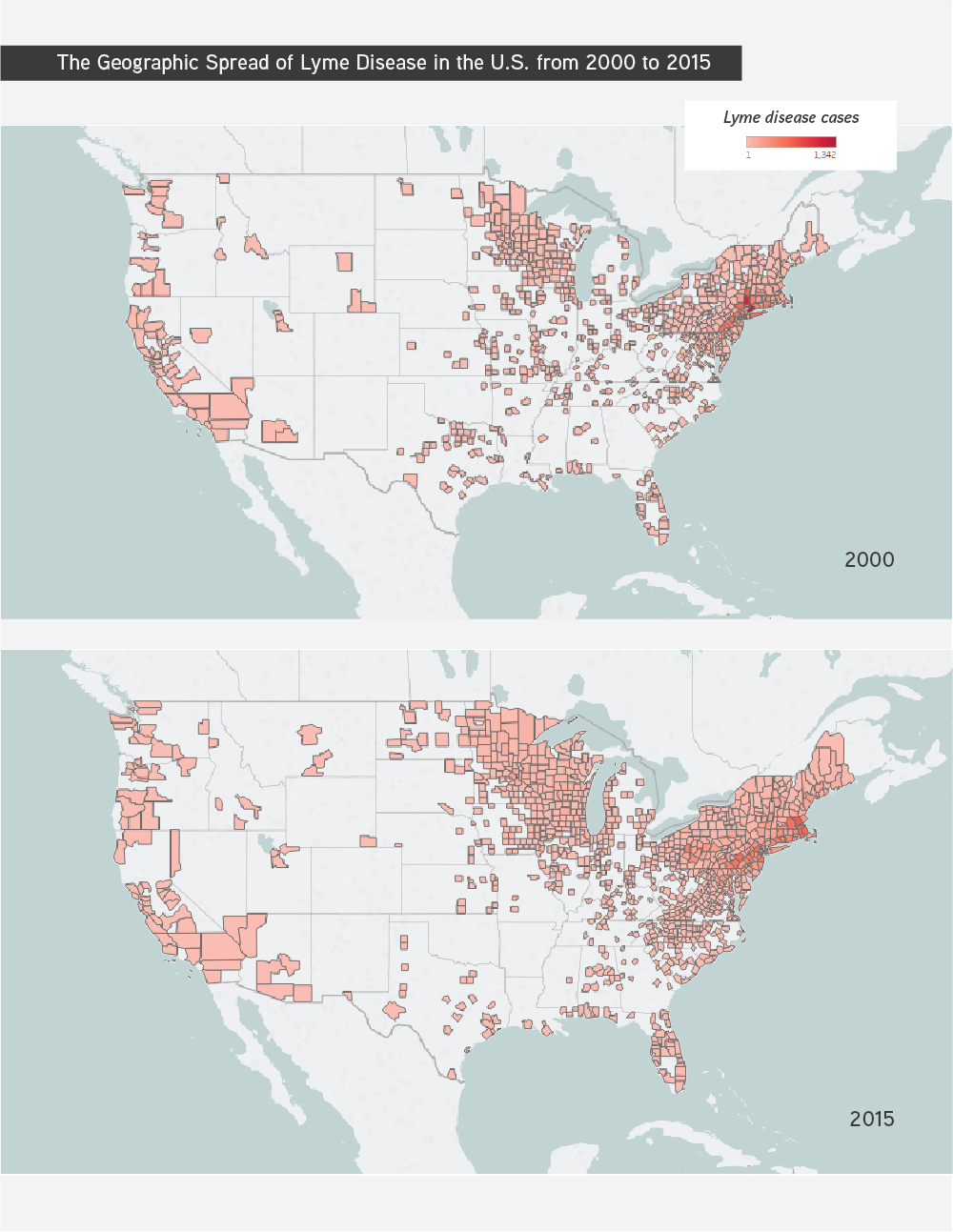 While many people see climate change as a distant threat, its impacts are being felt today. The Lancet report found that human-caused climate change “threatens to undermine the past 50 years of gains in public health.” But it also noted that cutting pollution by shifting to clean sources of energy, like wind and solar, could be “the great health opportunity of the 21st century.”