Half a Degree of Warming Makes a Big Difference to Global Food Security, Study Finds 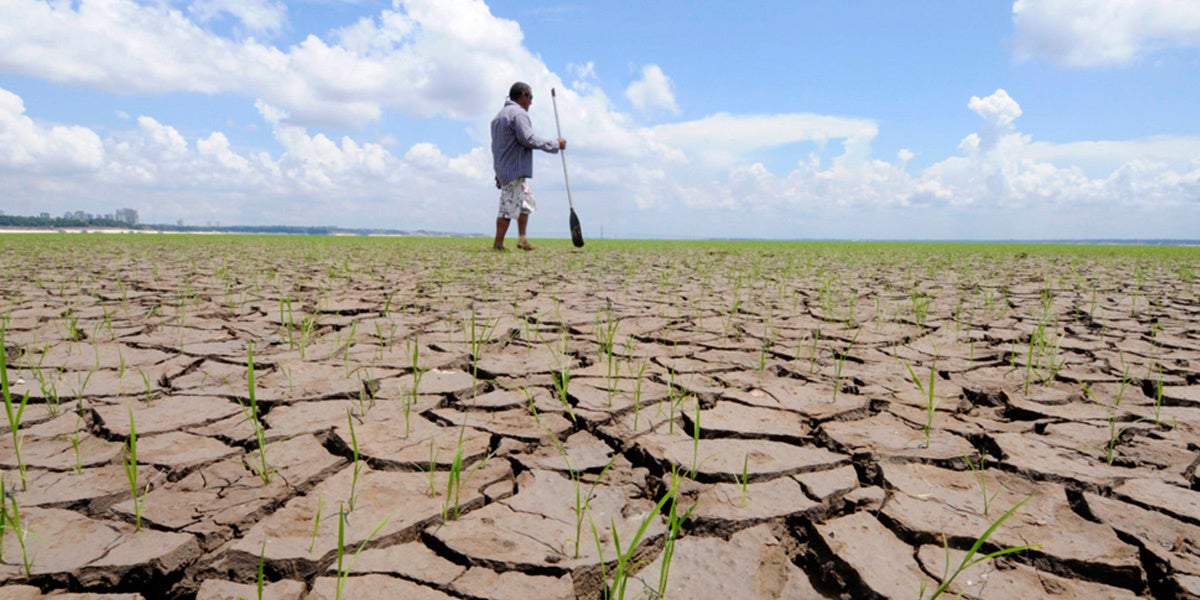 A study published Monday indicates that it makes a big difference to global food security whether signatories to the Paris agreement are able to keep global temperature to 1.5°C above pre-industrial levels, or allow it to rise a full two degrees.

The study, published in Philosophical Transactions of the Royal Society A, focused on how different warming scenarios would impact food security in 122 developing countries. The research team, led by the University of Exeter with participation from the Rossby Center in Sweden, Cranfield University, the Technical University of Crete, the Met Office, and the European Commission, found that limiting warming to 1.5°C would lead to relatively less food insecurity in 76 percent of the countries studied. Two degrees of warming would cause unprecedented levels of food insecurity in four countries: Oman, Bangladesh, Mauritania and Yemen.

To assess food insecurity, the researchers examined how climate change is projected to increase either drought or rainfall in various regions.

To obtain their results, the researchers used a new atmospheric circulation model based on sea ice and sea-surface temperatures.

In addition to its projections on global food security, the study also has important implications for regional river systems.

The study found that the flow of the Ganges could more than double if warming increases by two degrees. Floods that last more than four days are expected to increase in India and Bangladesh especially.

On the other extreme, the flow of the Amazon could decrease by 25 percent in a two-degree-warmer world.

This isn’t the first study to indicate the impact that an extra five degrees of warming could have on the earth. A study published in Nature Climate Change in 2017 focused on the difference half a degree can make by looking at extensive climate changes in the past half-century when average temperatures rose by one degree.

However, if we want to limit warming to 1.5°C, we have to act quickly. A draft of an Intergovernmental Panel on Climate Change paper said that meeting the target was “extremely unlikely” unless we make a radical shift away from fossil fuels by 2040, DW reported in January.