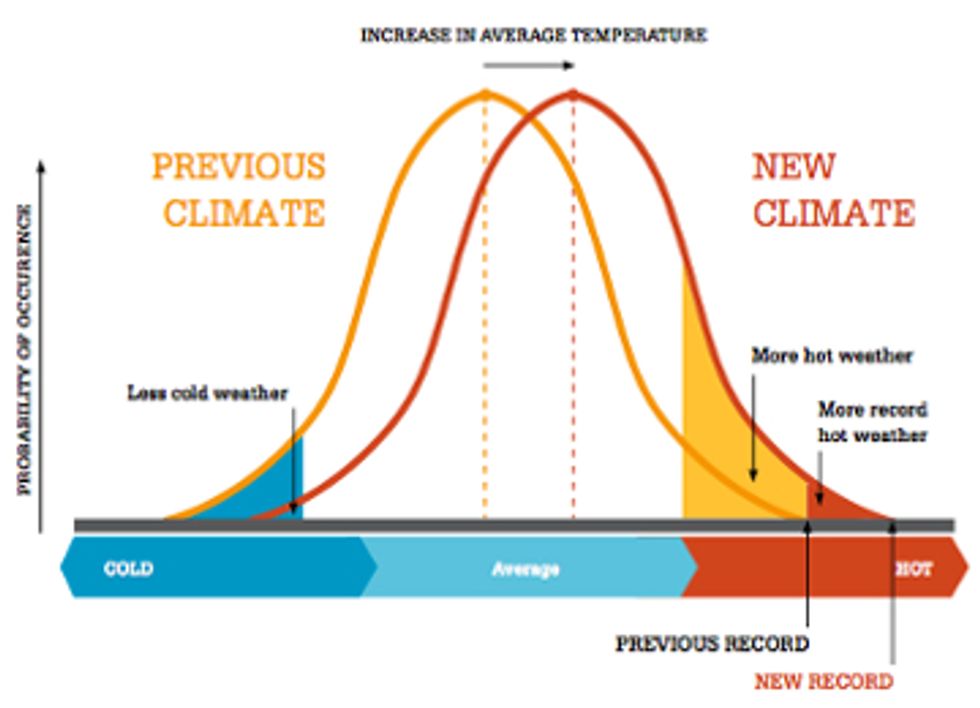 As world leaders gather at the G8 summit in Northern Ireland, tackling climate change is not even on the agenda.

In fact the opposite will happen: Canada will use the meeting to push for the expansion of the tar sands. Canada’s Prime Minister Stephen Harper will lobby President Obama over the Keystone XL pipeline during the summit.

But a new report has been released by scientists that once again reveals the total folly of carrying on our fossil fuel dependence.

Australia’s Climate Commission, the official body that advises the country’s government, has just issued a stark warning that a whopping 80 percent of global fossil fuel reserves will have to stay in the ground, if we are to avoid dangerous climate change.

It was only two years ago that the country’s Climate Commission released its first major report, The Critical Decade. And although we are only a quarter of the way through the decade, the Commission says that its original forecasts are now a reality and the scientific consensus is even stronger. The need for action is even greater.

Since the first report, Australia has experienced record temperatures. As the report says, “The Australian summer of 2012/2013 was remarkable in the number of high temperature records that were set and the intensity and extent of the extreme heat. The number of record hot days has more than doubled in Australia in the last 50 years.”

And it is not just in Australia. Professor Will Steffen, one of the co-authors of the report, points out that there have been “Heatwaves in Europe, heatwaves in Russia, heatwaves in the U.S. during the last decade.” There has been “Heavy rainfall, a warming climate, more evaporation from the ocean, more water vapor in the atmosphere and more rain,” he said.

That means that we cannot carry on investing in fossil fuels, regardless of whether it is Australian coal, Canadian tar sands or American shale gas. “We have to leave most of the fossil fuels in the ground and of course that has obvious implications for investment decisions this decade,” concluded Professor Steffen.

Another co-author of the report, Professor Lesley Hughes, says the math is simple. “In order to achieve that goal of stabilising the climate at two degrees or less, we simply have to leave about 80 percent of the world’s fossil fuel reserves in the ground,” she argues. “We cannot afford to burn them and still have a stable and safe climate.”

Such is the madness of the climate politics in Australia that the report could well be the last from the Commission. If Opposition leader Tony Abbott wins the election he has said he will scrap the Commission.

Meanwhile, at the G8, the report should make some sobering bed-time reading for the world leaders. And if President Obama needed a report to justify saying "No to KXL," this is it. Because that is exactly the type of investment decision the scientists are talking about.