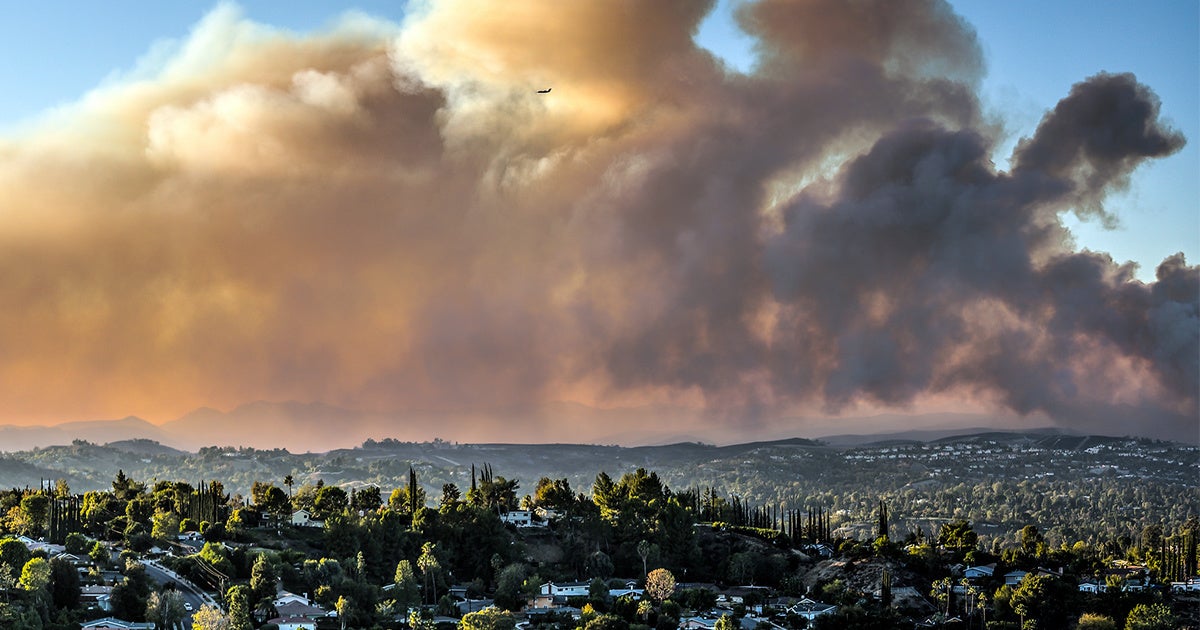 With people across the globe mobilizing, putting their bodies on the line, and getting arrested en masse as part of a broad effort to force the political establishment to immediately pursue ambitious solutions to the climate crisis, new research published on Monday provided a grim look at what the future will bring if transformative change is not achieved: colossal flooding, bigger fires, stronger hurricanes and much more.

Titled “Explaining Extreme Events in 2017 from a Climate Perspective” and published in the Bulletin of the American Meteorological Society (BAMS), the series of new studies identify a total of 15 weather events that took place throughout the world last year that were made significantly more likely by the human-caused climate crisis, such as deadly heatwaves in China and catastrophic flooding from Uruguay to Bangladesh.

“A warming Earth is continuing to send us new and more extreme weather events every year,” BAMS editor-in-chief Jeff Rosenfeld said in a statement. “The message of this science is that our civilization is increasingly out of sync with our changing climate.”

In contrast to the corporate media’s systematic failure to connect the dots, the new studies make the case that increasingly extreme global weather events and the climate crisis are intricately linked—and that the former will likely continue to get worse if the latter is not urgently and boldly confronted.

“These studies confirm predictions of the 1990 First [Intergovernmental Panel on Climate Change] report, which foresaw that radical departures from 20th century weather and climate would be happening now,” research meteorologist and BAMS special editor Martin Hoerling said. “Scientific evidence supports increasing confidence that human activity is driving a variety of extreme events now. These are having large economic impacts across the United States and around the world.”

According to the new research—which features the work of more than 100 scientists from ten different countries—record-shattering marine heatwaves in the Tasman Sea in 2017 would have been “virtually impossible” in the absence of the climate crisis.

Additionally, researchers found the drought in East Africa that pushed millions to the brink of famine was made twice as likely by the climate crisis.

“People used to talk about climate change as a very complex and difficult problem of the future—something that would happen in places far away and on long time scales,” Rosenfeld told the Washington Post. “But hurricanes and wildfires and bleaching and drought … they’re happening to us right now, and we face new and challenging risks of how they’re going to affect us in the future.”