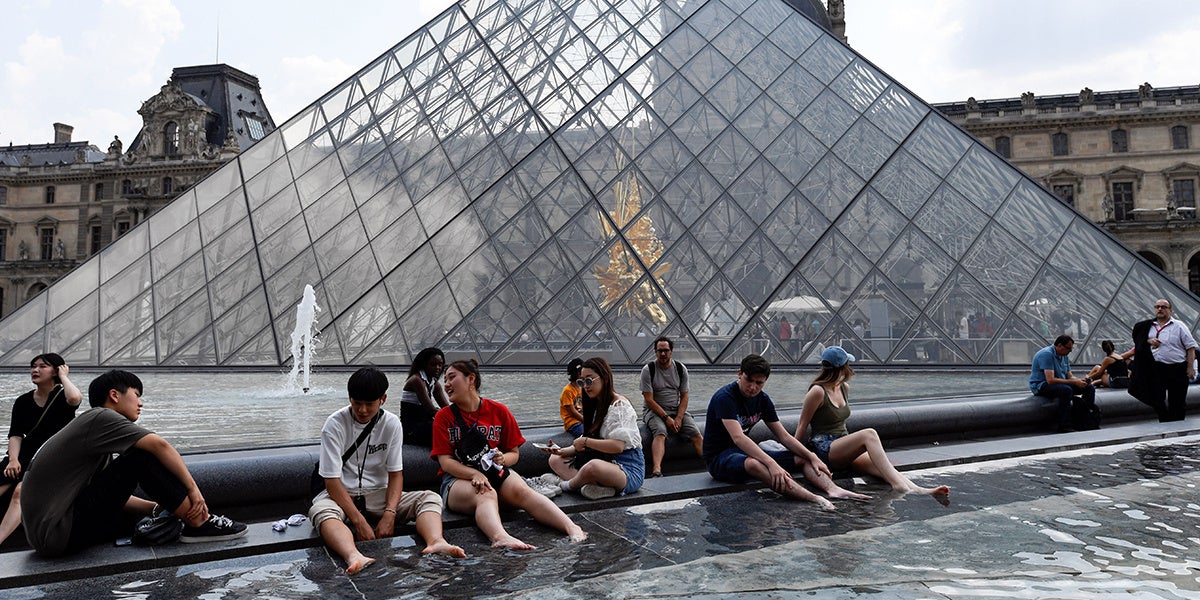 Climate change increased the odds of northern Europe’s current heatwave, according to a preliminary assessment from scientists.

“We estimate that the probability to have such a heat or higher is generally more than two times higher today than if human activities had not altered climate,”
according to World Weather Attribution, an international network of researchers who conduct analyses of real-time extreme weather events and its possible connection to climate change.

To determine the heatwave-climate connection, the researchers took three-day maximum temperature readings at seven weather stations in northern Europe where people are experiencing the ongoing heatwave, including Ireland, Finland, Denmark, the Netherlands, Norway and Sweden. They then compared the measurements with historical data and with computer models of a climate unaltered by man-made CO2 emissions.

The team concluded that in Ireland, the Netherlands and Denmark, global warming has generally made heatwaves more likely to occur. More specifically, as
Carbon Brief explained from the analysis, climate change made the heatwave twice as likely in Dublin, more than three times as likely in De Bilt, and up to five times as likely in Copenhagen.

What’s more, the researchers warned that such events are more likely to happen in the future as the planet’s temperatures rise.

“With global mean temperatures continuing to increase heat waves like this will become even less exceptional,” they said.

Friederike Otto, at the University of Oxford and member of World Weather Attribution, said slashing greenhouse gas emissions is necessary to stave off the effects of global warming.

“What was once regarded as unusually warm weather will become commonplace, and in some cases, it already has,” she told the
Guardian. “So this is something that society can and should prepare for. But equally there is no doubt that we can and should constrain the increasing likelihood of all kinds of extreme weather events by restricting greenhouse gas emissions as sharply as possible.”

The researchers noted that their findings are preliminary and not peer-reviewed. But they said they used “thoroughly tested methods to do the analysis, evaluation of models and checked the observations for errors” and are confident with their results.