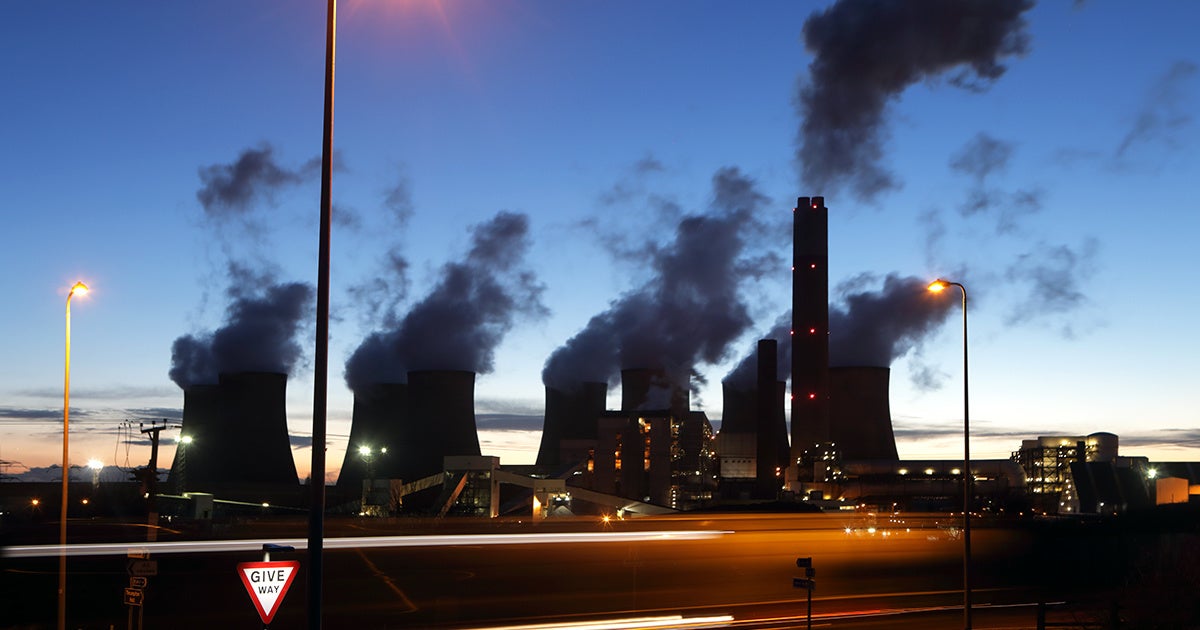 It is still possible to limit global warming to 1.5 degrees Celsius above pre-industrial levels, a study published Tuesday in Nature Communications found, as long as we act immediately to phase out fossil fuels.

The study used a climate model to determine what would happen if, beginning at the end of 2018, all existing fossil fuel infrastructure—from industrial equipment to cars to planes to ships to power plants—was replaced with renewable alternatives at the end of its design lifetime. The researchers found there would be a 64 percent chance of limiting warming to 1.5 degrees, in line with the most ambitious goal of the Paris agreement.

“It’s good news from a geophysical point of view,” lead study author and University of Leeds researcher Dr. Chris Smith told The Guardian. “But on the other side of the coin, the [immediate fossil fuel phaseout] is really at the limit of what we could we possibly do. We are basically saying we can’t build anything now that emits fossil fuels.”

Scientists say research shows that societal choices – not physics – are the barrier to limiting global warming to 1.5C

To get their results, the researchers made the following assumptions about what a fast, medium and slow phaseout beginning at the end of 2018 would mean:

If, alternatively, policy makers wait until 2030 to begin phasing out fossil fuel infrastructure, warming has only a 33 percent chance of stopping at 1.5 degrees Celsius, The Guardian reported.

Smith and the other scientists who worked on the paper acknowledged to The Guardian that the targets they set in the paper were ambitious, but it was important to show that limiting warming to 1.5 degrees was still possible. A major report released in October 2018 from the Intergovernmental Panel on Climate Change (IPCC) found that limiting warming to 1.5 degrees compared to two could save hundreds of millions of people from climate related poverty and preserve 29 to 9 percent of coral reefs, among other benefits.

“Our research found that the current amount of fossil fuel infrastructure in the global economy does not yet commit us to exceeding the 1.5°C temperature rise limit put forward by the Paris Agreement,” Smith said in a University of Leeds press release. “We may have missed starting the phase out by the end of 2018, but we are still within the margin of achieving the scenario the model put forward.”

“Whether it’s drilling a new gas well, keeping an old coal power station open, or even buying a diesel car, the choices we make today will largely determine the climate pathways of tomorrow,” University of Edinburgh chair in carbon management and education professor Dave Reay told The Guardian. “The message of this new study is loud and clear: act now or see the last chance for a safer climate future ebb away.”