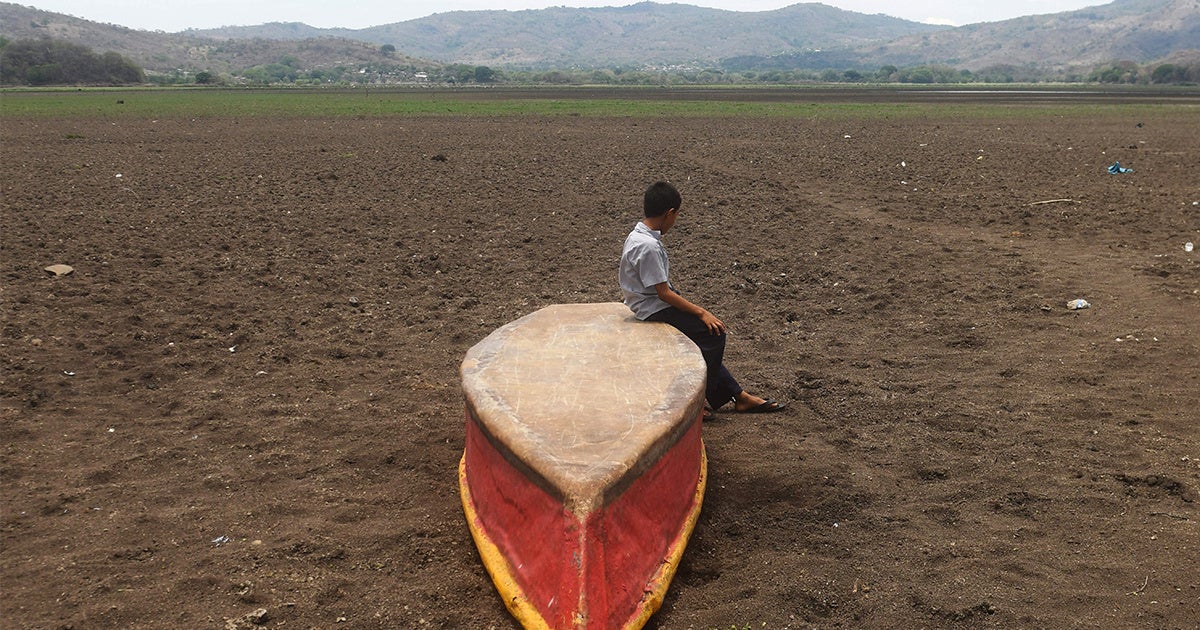 Fifty two million years ago, crocodiles swam in the Arctic. Twenty thousand years ago, an ice sheet covered Manhattan. Earth’s ecosystems have changed dramatically as the climate has shifted, and now scientists are trying to determine how they might respond to the current era of human-caused climate change.

They found that, if we do not act quickly to reduce greenhouse gas emissions, the earth’s entire terrestrial biome is 75 percent likely to change completely, impacting biodiversity and making life difficult for anyone whose livelihood is based around an ecosystem as it exists now.

“Having this kind of change occur at such a massive scale in such a short period of time is going to create unprecedented challenges for natural-resource management,” study author and U.S. Geological Survey climate scientist Stephen Jackson told The Atlantic.

The researchers looked at 594 examples of ecosystem change over time to get an understanding of what sorts of changes we could expect from unmitigated global warming.

“Five miles from where I sit is the middle of the Sonoran Desert and Saguaro National Park,” Jackson told The Atlantic from his desk in Tucson, Arizona. “Today, there’s big saguaro cacti, mesquite trees, ironwood trees. If we were to roll back the calendar 20,000 years, and we went to the same place, we would find a woodland of evergreen trees.”

Jackson gave another example of how the area around Washington, DC has changed from boreal forest like that found today in Canada to hardwood forest, featuring species like oak.

But while the period the researchers studied spanned around 21,000 years, similar temperature changes could occur within the next 100, and the speed of change could have a major impact.

“If you’re a wildlife manager and your ecosystem changes, if you’re a forest manager trying to respond to wildfires, if you’re a water manager who is responsible for converting rainfall estimates into reservoir levels,” Jackson told The Atlantic, “then the old rules are not necessarily going to apply.”

Another study, published Thursday in Trends in Ecology & Evolution, looked at how the individual species within ecosystems might respond to these dramatic temperature changes.

The study, led by the Center for Macroecology, Evolution and Climate at the University of Copenhagen, looked to the past to see how plants and animals had responded to changes in their environment over the past million years.

“From fossils and other biological ‘archives,’ we have access to a nearly limitless number of case studies throughout Earth’s history. This provides us with valuable knowledge of how climate changes of various rates, magnitudes and types can affect biodiversity,” Jackson, who also co-authored the second study, said in a University of Copenhagen press release.

Scientists had previously believed species would simply migrate in response to changing climates, but the historical examples reviewed for this study showed they often adapted over time by changing their behavior or body color or shape.

However, researchers were concerned the pace of current climate change might be too fast for evolution to keep up.

“We know animals and plants have prevented extinction by adapt or migrate in the past. However, the models we use today to predict future climate change, foresee magnitudes and rates of change, which have been exceptionally rare in the last million years,” co-author Francisco Rodriguez-Sanchez from the Spanish Research Council (CSIC) said in the university release.

Rodriquez-Sanchez said more research was needed to predict how species might respond to current climate change, but hoped the past examples of successful adaptation could help policy makers craft effective conservation decisions.