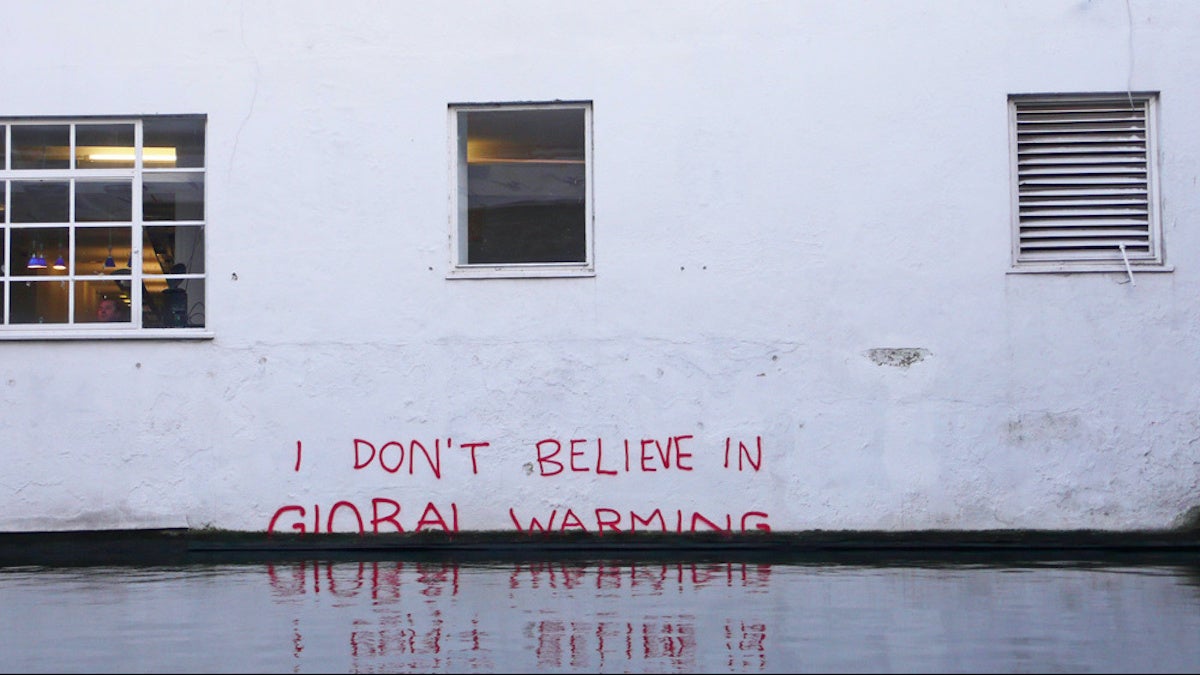 The research, published Monday in the Proceedings of the National Academy of Sciences, used plagiarism detection software to detect coverage of 1,768 press releases from 1985-2013 across nearly 35,000 articles in the New York Times, Wall Street Journal, and USA Today.

“The way climate change has been covered in the media could help us understand why there’s so much public disengagement on this issue,” Rachel Wetts, the study’s author and an assistant professor at Brown University’s sociology department, told the Independent.

Even though just 10% of all press releases contained messaging against climate action, they were twice as likely to garner coverage.

“Rather than marginalize self-interested voices and give prominence to expert voices, these papers did just the opposite,” he told Grist.