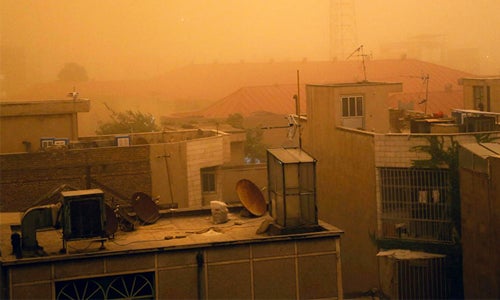 Climate change will render parts of the Middle East and North Africa “uninhabitable” in a few decades, potentially resulting in a huge number of climate refugees. 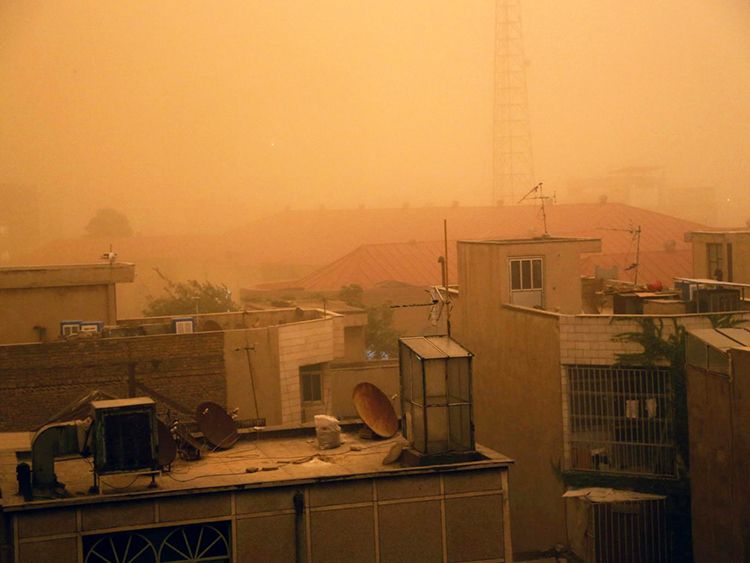 A heavy dust storm in the Iranian capital of Tehran.

A new study by the Max Planck Institute for Chemistry and the Cyprus Institute confirmed a similar study from the World Bank, which also forecast a dramatic temperature increase in the region. Already, the number of extremely hot days has doubled since 1970 and could increase five fold by 2050. The region is home to more than 500 million people who will be affected by the change.

Ethiopia, Where the Paris Climate Agreement Gets Real