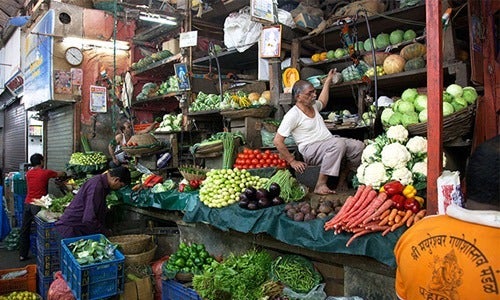 The impacts of climate change on the global food supply could lead to more than 500,000 deaths a year by 2050, according to a new study in the Lancet. 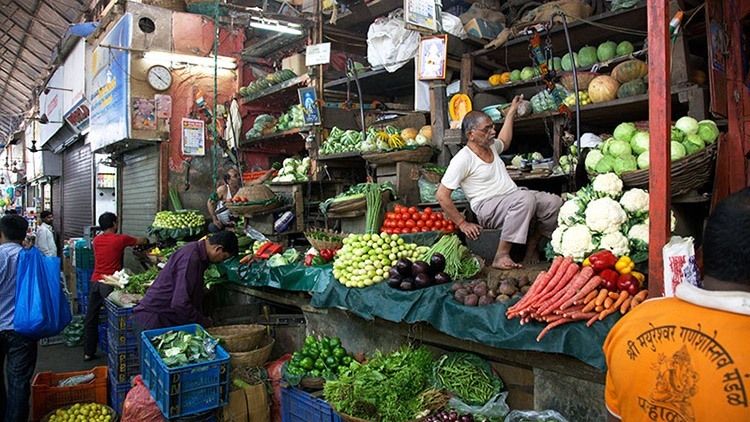 Droughts, floods and other climate-related impacts will hurt crop yields and reduce the amounts of fruits and vegetables available. On average, the consumption of fruits and vegetables will drop 4 percent by 2050, leading to an increase in malnutrition and disease, particularly in less developed countries. Without climate change, the study found that projected increases in the global food supply would actually save nearly 2 million lives in 2050 compared to 2010.