Climate Change Committee Likely to Be Revived by Democratic House 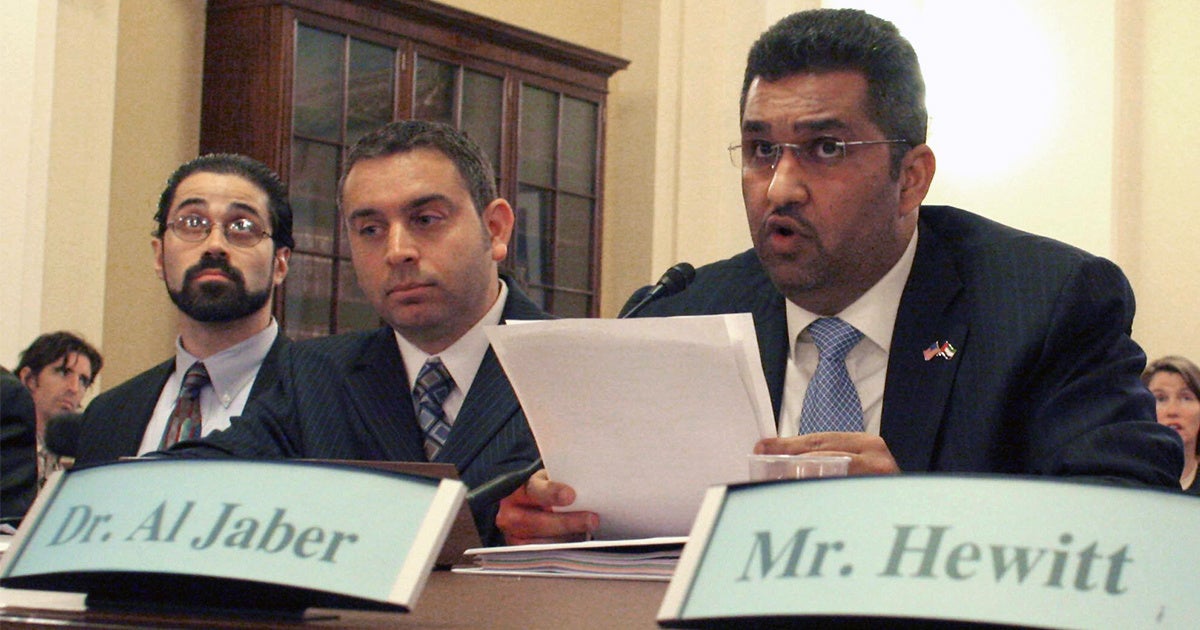 Back in 2010, jeggings were the hot new fashion trend, the world learned to loathe vuvuzelas and the U.S. House of Representatives had a climate change committee.

Now that the Democrats have retaken the House, one of those things is coming back. In an interview with The New York Times Wednesday, House Democratic Leader Nancy Pelosi laid out the party’s plans for the next two years, including resurrecting the committee:

Ms. Pelosi said that she would urge her caucus to revive a select committee focused on climate change, similar to the one that Democrats financed from 2007 to early 2011, to “prepare the way with evidence” for energy conservation and other climate change mitigation legislation. Republicans defunded the panel when they took the majority, but Ms. Pelosi said it was clearly still needed to educate the public about the impact of more frequent extreme weather events.

Senior Democratic aides confirmed the plan to Bloomberg News Thursday, but asked not to be named before an official announcement is made.

The former Select Committee on Energy Independence and Global Warming could not propose legislation, but it could call hearings to raise awareness about the impacts of climate change and the development of renewable energy. That information helped the House develop a cap-and-trade bill that it passed in 2009, though the bill ultimately failed in the Senate.

A resurrected climate change committee could focus attention on the results of the most recent Intergovernmental Panel on Climate Change (IPCC) report warning policy makers that they have 12 years to rapidly reduce greenhouse gas emissions in order to halt warming at 1.5 degrees Celsius above industrial levels.

It would also be a way for Democrats to highlight President Donald Trump‘s refusal to seriously address climate change as they prepare for the 2020 elections. As Quartz explained, climate change is a growing priority for voters:

But Trump has not acted like the issue matters, promising to withdraw from the Paris agreement, rolling back Obama-era regulations of greenhouse gas emissions and dismissing the most recent IPCC report by asking, “Who drew it?”

With Florida, a key swing state, beset by both nuisance flooding and increasingly intense hurricanes, this attitude may come back to bite him in two years if Democrats keep bringing it up.