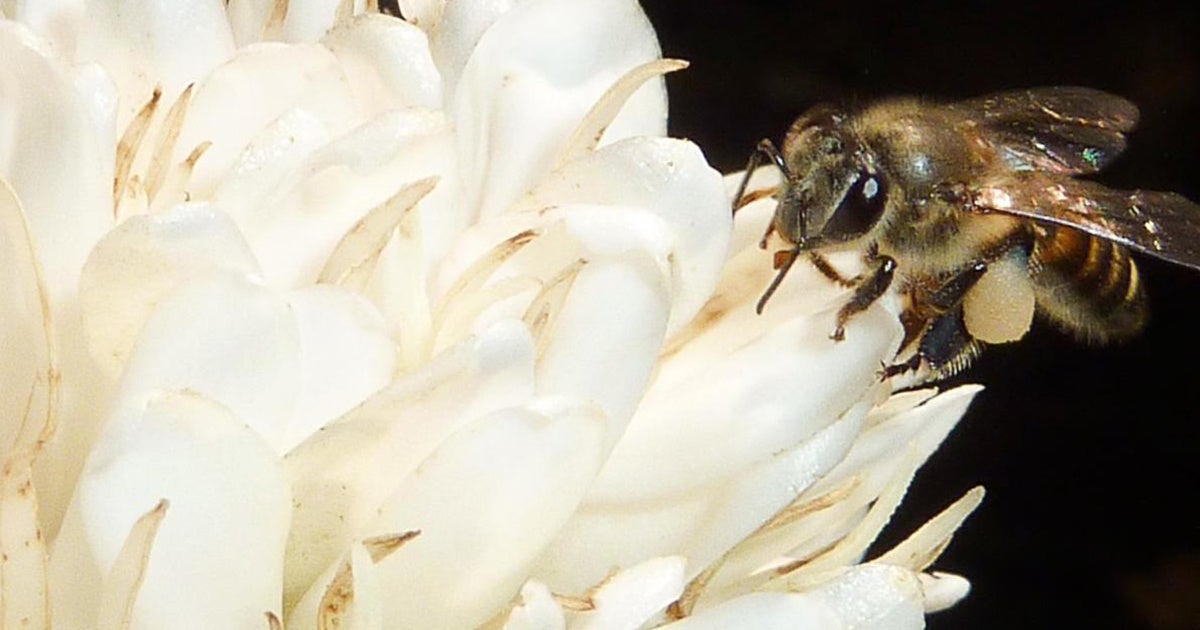 The best coffee grows in the mountains, where it is cool. It needs low temperatures to thrive, which is why growers often put shade trees in their fields. But the mountains are getting hotter. And the higher you go, the less room there is to grow coffee. This is one reason scientists predict coffee will suffer in a changing climate.

New research suggests the fate of coffee may be worse than previously thought. Earlier projections underestimated the effects of climate change, specifically in Latin America, and failed to consider the consequences for coffee-pollinating bees, according to the study, which appears in the Proceedings of the National Academy of Sciences.

This is bad news, and not just for coffee lovers. It portends economic disaster for vulnerable farmers whose incomes depend on coffee. Most coffee growers in Latin America are small farmers whose food security relies on cash earned by selling coffee. In countries like Guatemala and Mexico, coffee is an important source of income for indigenous communities. 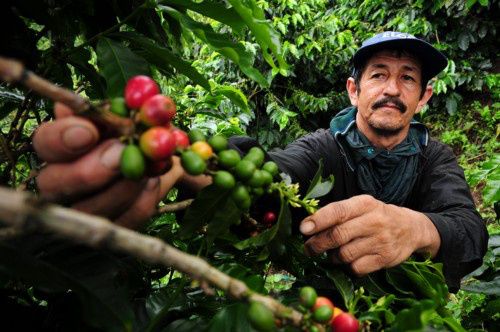 “Climate change threatens the primary livelihoods of millions of people in vulnerable communities around the world,” said Taylor Ricketts, director of the Gund Institute for Environment at the University of Vermont, and coauthor of the study. “In all, probably 100 million people are involved in its production, most of them rural and poor. So there is more at stake here than the price of a nice espresso in New York or Paris.”

The study, conducted with advanced computer modeling, spatial analysis and field data, predicts that climate change could reduce coffee-growing areas in Latin America—the world’s largest coffee-producing region—by as much as 88 percent by 2050, with the largest declines in Nicaragua, Honduras and Venezuela.

The models also suggest that climate change will drive out multiple species of bees in some places. About 80 percent of growing areas “currently have at least ten [species of bee], and that drops almost in half in our future scenarios,” Ricketts said. Though, he noted that just five species are “likely to be sufficient.” This is the first study to examine the combined effects of both climate and pollination and how they will change under global warming “in ways that will hit coffee producers hard,” Ricketts said. 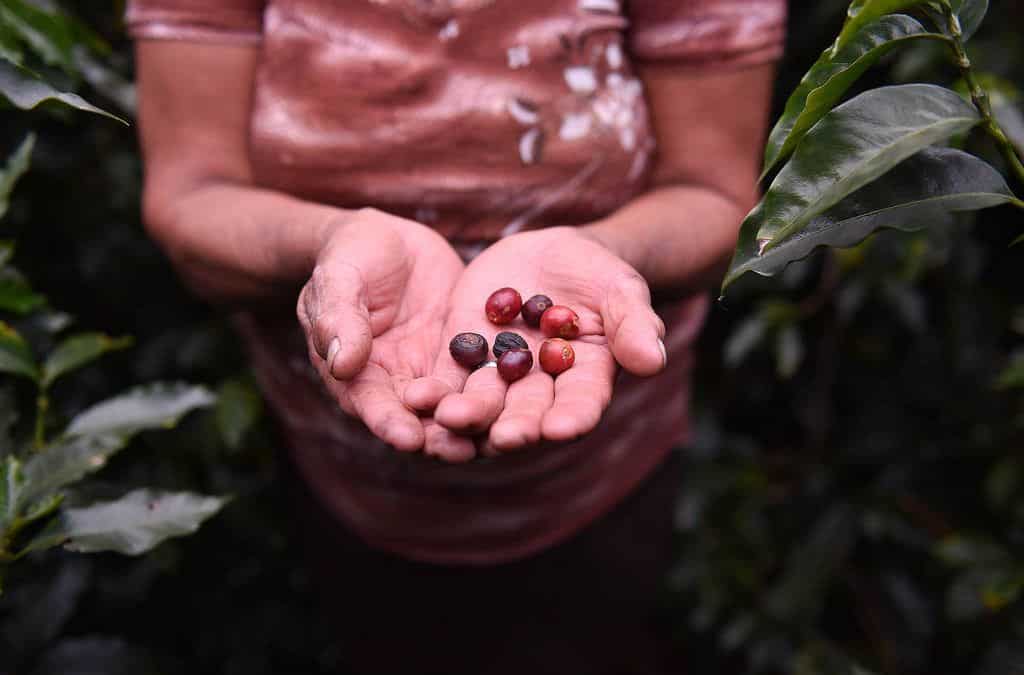 Global warming could shrink coffee-growing areas in Latin America by as much as 88 percent by 2050.Neil Palmer / International Center for Tropical Agriculture

Coffee production depends on pollination, “so the question is whether we can still count on bees’ contribution,” said Pablo Imbach, an agronomist with the International Center for Tropical Agriculture in Hanoi, and the paper’s lead author. “Productivity increases with the number of bee species.” Moreover, bees can offset some of the harmful effects of climate change by boosting coffee productivity, scientists said.

“It’s a David and Goliath situation,” Imbach said. “There is the enormously powerful force of climate change that the world is trying to rein in, but bees—these comparatively tiny creatures—can, in some areas, actually play an important role in limiting the impact of climate change on coffee farms.”

The findings were not all bad. The scientists projected a slight increase in coffee-growing suitability in Mexico, Guatemala, Colombia and Costa Rica, mainly in mountainous areas where the temperatures are expected to stay cool enough to support both coffee growth and hearty bee populations.

The study emphasized the importance of preserving tropical forests, which are habitats for bees and other pollinators. Many coffee-growing areas are located within a mile of tropical forests, researchers said. 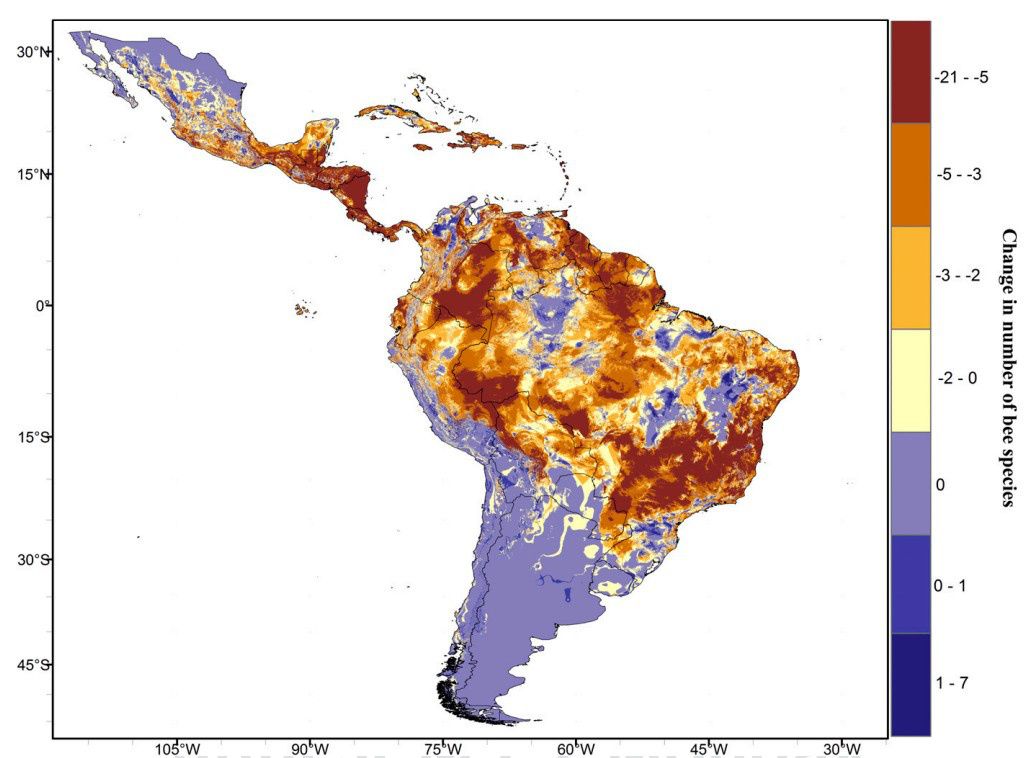 The projected change in the number of bee species across Latin America by 2050. Proceedings of the National Academy of Sciences

“Bees are vital to the integrity of coffee plots,” Imbach said. “Without the services they provide, coffee yields will drop, and this will directly affect the incomes of the smallholder farmers. If there are bees in the coffee plots, they are very efficient and very good at pollinating, so productivity increases and also berry weight.”

To improve coffee growth and bee pollination, the researchers recommended expanding bee habitats near coffee farms. Also, they urged that tropical forests be protected, and suggested more shade trees, weed strips and native plants that provide food and nesting for bees and other pollinators.

“Wild bees are a precious natural resource we should celebrate and protect,” Ricketts said. “If managed with care, they can help us continue to produce billions of dollars in agricultural income and a diversity of nutritious food.” Rickets stressed the importance of protecting pollinators from climate change. The consequences of not doing so could prove disastrous.

“Two-thirds of the most valuable commodities on earth rely on bees and other pollinators to produce well,” Ricketts said. “That’s easily worth tens of billions per year, every year. These crops also contribute essential nutrients to diets around the world. Ongoing declines in pollinators puts all this at risk. Pollinators are the essential and silent heroes of our global food system.”