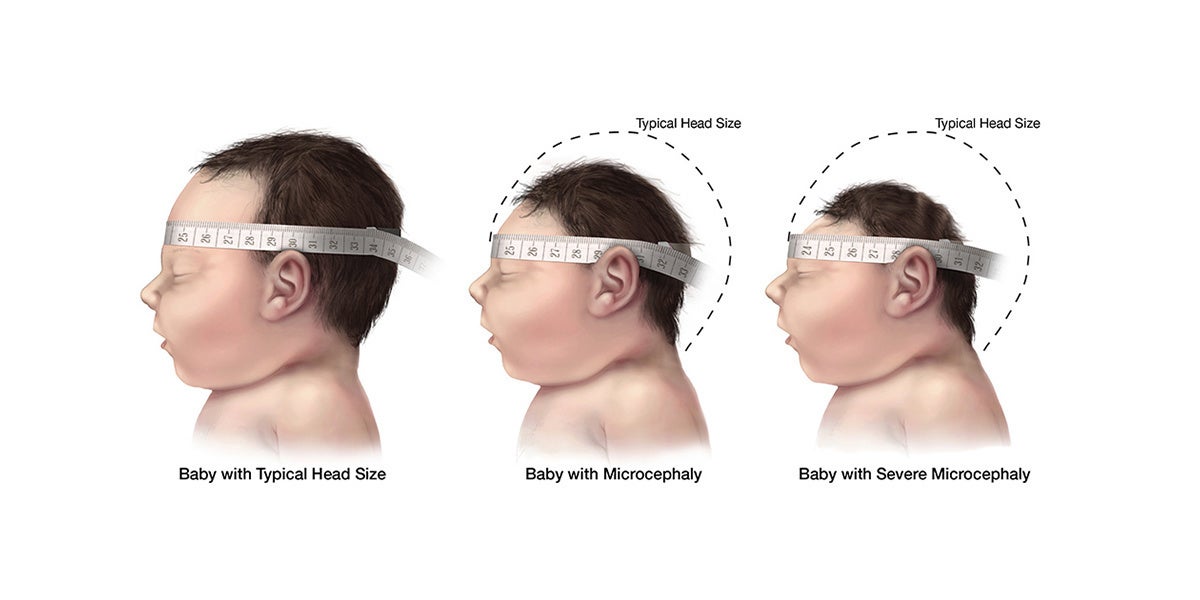 In the past 25 years, the world has made major progress improving child health and reducing child mortality. But all that hard work could be undone by climate change, a study published in Pediatrics Tuesday warned.

“The basic message is that climate change is occurring, and I think it disproportionately affects the most vulnerable populations, and that includes children,” Chan told CNN.

The article noted that major changes to the global climate are projected to occur within the lifetime of current pediatrics patients, but this isn’t just a problem for the near future.

“We already have seen the impacts,” Chan told CNN.

As examples, Chan cited the health impacts on children caught up in heat waves or more intense storms like Hurricanes Katrina, Harvey and Irma.

Chan also mentioned the spread of the Zika virus, which some studies have linked to climate change. Zika disproportionately impacts children because it can cause an incurable birth defect called microcephaly that causes babies to be born with undersized heads and underdeveloped brains.

Director of the program on climate and health at George Mason University’s Center for Climate Change Communication Dr. Mona Sarfaty, who was not involved with the research, told CNN that her experience supported its conclusions.

“Children suffer more heat impacts because they spend more time outside. They are more vulnerable to the heat-related increases in air pollution that come from fossil fuel exhaust, because their lungs are still developing. Outdoor play also makes them more prey to insect vectors carrying dangerous infections,” Sarfaty said. “The doctors in our societies are seeing these problems today, and they will undoubtedly get worse if we don’t decisively address climate change,” she added.

In addition to air pollution, heat and the spread of disease-carrying mosquitoes, the study found that climate change could put children at greater risk from malnutrition, as weather extremes impact food production, and from water-borne infections causing diarrhea, which can also spread in higher temperatures.

The study cited research by the Word Health Organization (WHO), also cited by EcoWatch, that projected that climate change could lead to 95,000 deaths due to childhood malnutrition and 48,000 deaths of children under 15 due to diarrhea by 2030.

“A lot of the research is very, very broad and tends to look more at adult populations. I don’t think they factor in the specific impacts on children themselves, and I think more research is needed in that arena,” Chan told CNN. “We really need more efforts into addressing climate change to protect our children,” he said.