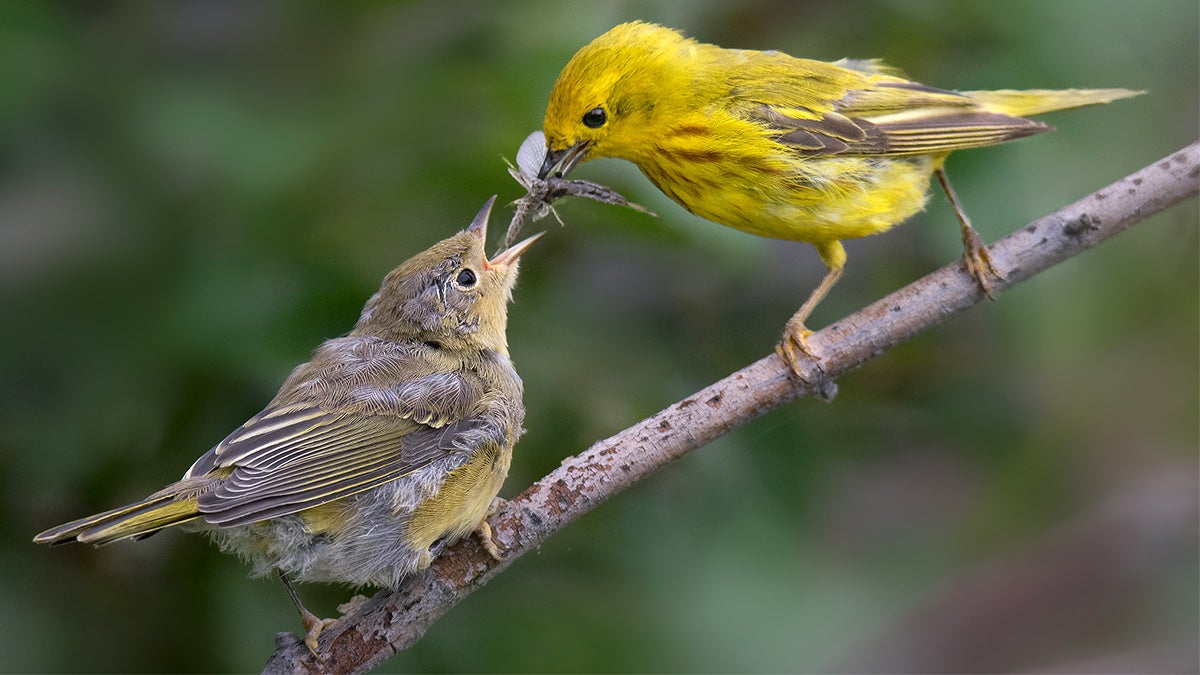 North American birds are getting smaller, a study published Wednesday in Ecology Letters has found, and scientists think the climate crisis is to blame.

Researchers from the University of Michigan and the Field Museum in Chicago studied 70,716 dead birds from 52 different species, including sparrows, thrushes and warblers, that were collected between 1978 and 2016, according to CNN. They found that 49 species got smaller by a statistically significant degree.

“We found almost all of the species were getting smaller,” lead author and assistant professor at the University of Michigan’s School for Environment and Sustainability Brian Weeks told BBC News. “The species were pretty diverse, but responding in a similar way. The consistency was shocking.”

North American migratory birds have been getting smaller over the past 4 decades, & their wings have gotten longer. Both changes appear to be responses to #climatechange. More on this analysis w/ #UMSEAS @BriWeeks_MI & team: https://t.co/WiyW9IJyVS #ornithology #museumscience pic.twitter.com/TtSatlSrRQ

Weeks found that the birds’ lower leg bone shrank by 2.4 percent. At the same time, their wingspans increased by a mean of 1.3 percent. The scientists think that warmer temperatures reduced the birds’ size, and wingspans increased to compensate, since smaller bodies mean less energy to power the birds through their long seasonal migrations.

“Migration is an incredibly taxing thing they do,” Weeks told BBC News.

Animal species tend to be smaller in the warmer parts of their range, a phenomenon known as Bergmann’s Rule, according to a University of Michigan press release. But while scientists have theorized animals could shrink as their habitats warmed due to climate change, there hasn’t been clear evidence that it is in fact happening.

The University of Michigan researchers were able to find some because they had access to a unique dataset: Since 1978, Field Museum Collections Manager Emeritus Dave Willard has collected and catalogued more than 100,000 birds that died on the streets of Chicago after colliding with its skyscrapers. Willard told CNN he began collecting the birds when someone mentioned they were hitting the windows of the McCormick Place convention center, just a mile from the museum.

“Why let them go to waste when they could be specimens in a museum?” he told CNN.

Because of the efforts of Willard and a team of volunteers, researchers had access to a treasure trove of bird specimens during a period when their breeding grounds north of Chicago warmed by around one degree Celsius. The data didn’t just show that the birds’ bodies changed as temperatures warmed overall, it also showed them alter in response to shorter-term temperature changes.

“Periods of rapid warming are followed really closely by periods of decline in body size, and vice versa,” Weeks said in the press release. “Being able to show that kind of detail in a morphological study is unique to our paper, as far as I know, and it’s entirely due to the quality of the dataset that David Willard generated.”