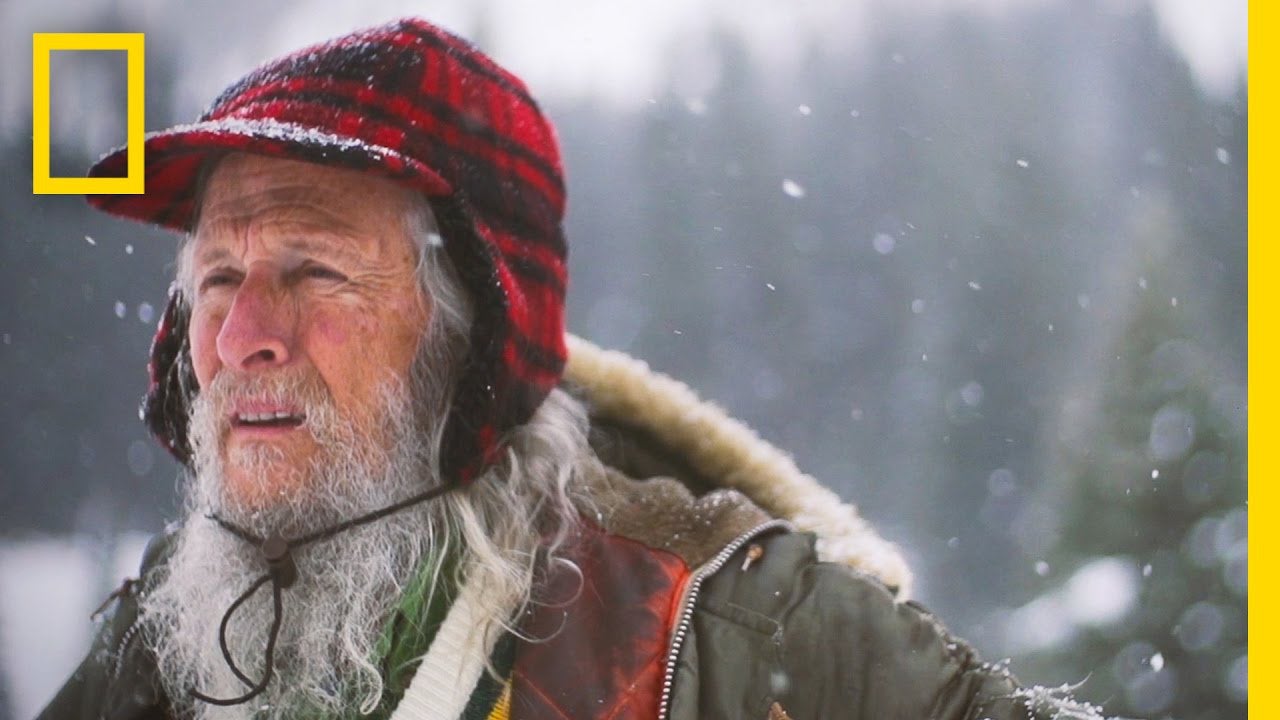 billy barr of Gothic, Colorado wears a lot of hats—literally and figuratively.

Sure, the reclusive mountain man (who prefers his name spelled in lowercase) has an impressive hat collection, but he’s also a legendary citizen scientist who has been collecting a trove of invaluable data from his remote home in the Colorado Rockies for more than four decades.

The 66-year-old “Snow Guardian” has logged notebooks full of snow levels, temperatures and animal migration observations every day since 1974, providing a critical look at the area’s long-term environmental and climate change trends.

barr’s fascinating story was featured in a January 2017 short film from Day’s Edge Productions, showing how the Bollywood-loving, cricket enthusiast with a great beard meticulously records his observations from his fully solar-powered cabin deep in the woods.

In the clip, barr amusingly recalls why he started collecting weather data.

“I lived in an 8-by-10 foot old shack. I had no electricity and no water and I had nothing,” he says. “I was just there all day. The main thing I interacted with was the weather and the animals, so I started recording things just cause it was something to do.”

barr’s work has since appeared in dozens of climate research papers and now works as an “Accountant” at the Rocky Mountain Biological Laboratory—one of the world’s top phenology research sites.

But as CBS News reported, when barr first started collecting data, he had no idea how important his work would be:

In the early ’90s, scientist David Inouye from the neighboring Rocky Mountain Biological Laboratory needed data for his research on wildflowers. He had heard about Barr’s notebooks, but was shocked when he saw how comprehensive they were.

“I said, ‘Billy! You know those data are really relevant to how the climate is changing, and how animals are responding to the changing climate,” Inouye said.

To which barr remarked, “I wasn’t out to prove anything. I just recorded the numbers.”

“The trend I see is that we’re getting permanent snow pack later, and we get to bare ground sooner. We’ll have years where there was a lot of snow on the ground, and then we lose snow sooner than years that had a lot less snow just because it’s a lot warmer now,” he says in the Day’s Edge video.

During a typical winter, it’s normal to have four or five record-high temperatures. However, as barr recently stressed to National Geographic: “We have 67 record highs in the last three winters alone, and 48 percent of our record highs have been just since 2010.”

“That’s in 44 years of records. And 47 percent of my record lows are from the first ten years I did this,” he said. “These are trends.”