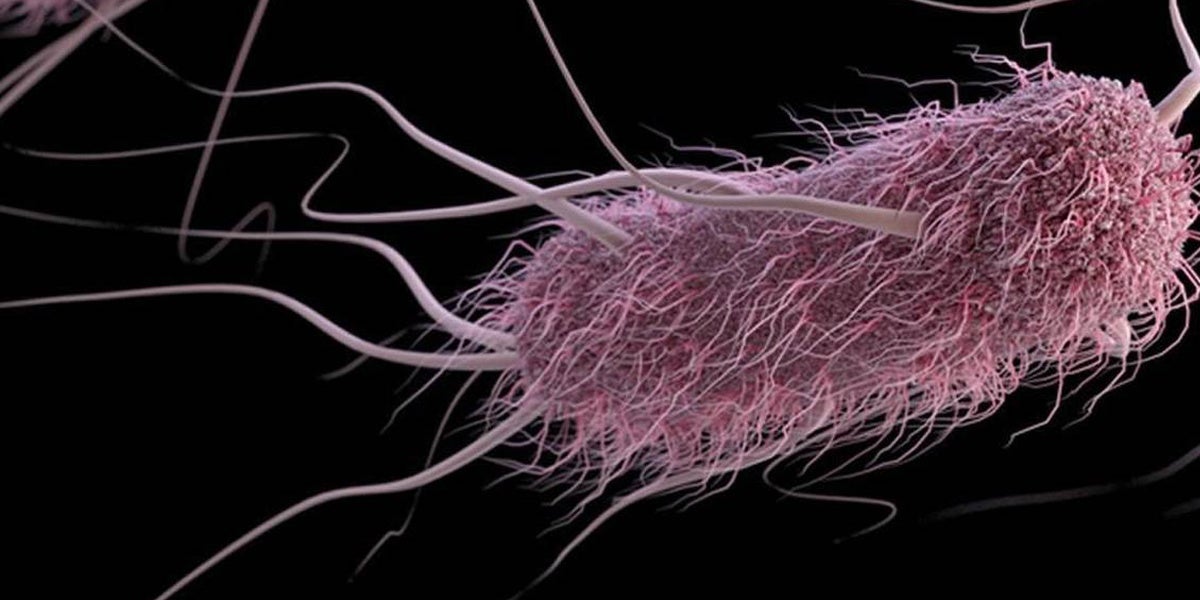 E. coli. The World Health Organizations says antibiotic resistance is "one of the biggest threats to global health, food security, and development today." U.S. Centers for Disease Control and Prevention

The World Health Organization and U.S. Centers for Disease Control and Prevention have previously sounded alarms about the growing issue of antibiotic resistance—a problem already linked to overprescribing of antibiotics and industrial farming practices. Now, new research shows a link between warmer temperatures and antibiotic resistance, suggesting it could be a greater threat than previously thought on our ever-warming planet.

The study, led by epidemiologists from Harvard Medical School (HMS), Boston Children’s Hospital, and the University of Toronto, was published this week in the journal Nature Climate Change.

“The effects of climate are increasingly being recognized in a variety of infectious diseases, but so far as we know this is the first time it has been implicated in the distribution of antibiotic resistance over geographies,” said Derek MacFadden, an infectious disease specialist and research fellow at Boston Children’s and study co-author.

“We also found a signal that the associations between antibiotic resistance and temperature could be increasing over time,” he said.

For the study, the researchers zeroed in on three of most commonly reported resistant bacteria—E. coli, K. pneumoniae and S. aureus (staph)—using data from hundreds of facilities across 41 states.

There was also a link with another issue facing the planet—population growth. The team found an increase of 10,000 people per square mile was associated with a 3 percent increase in antibiotic resistance in E. coli and 6 percent for K. pneumoniae.

“The bottom line,” said co-author John Brownstein, chief innovation officer and director of the Computational Epidemiology Group at Boston Children’s and professor of pediatrics at HMS, “is that our findings highlight a dire need to invest more research efforts into improving our understanding of the interconnectedness of infectious disease, medicine, and our changing environment.”

In the U.S. alone, according to the CDC, 2 million people annually become infected with antibiotic-resistant bacteria, and at least 23,000 people die each year as a direct result of those infections.

A fact sheet from WHO, meanwhile, declares antibiotic resistance “one of the biggest threats to global health, food security, and development today.”