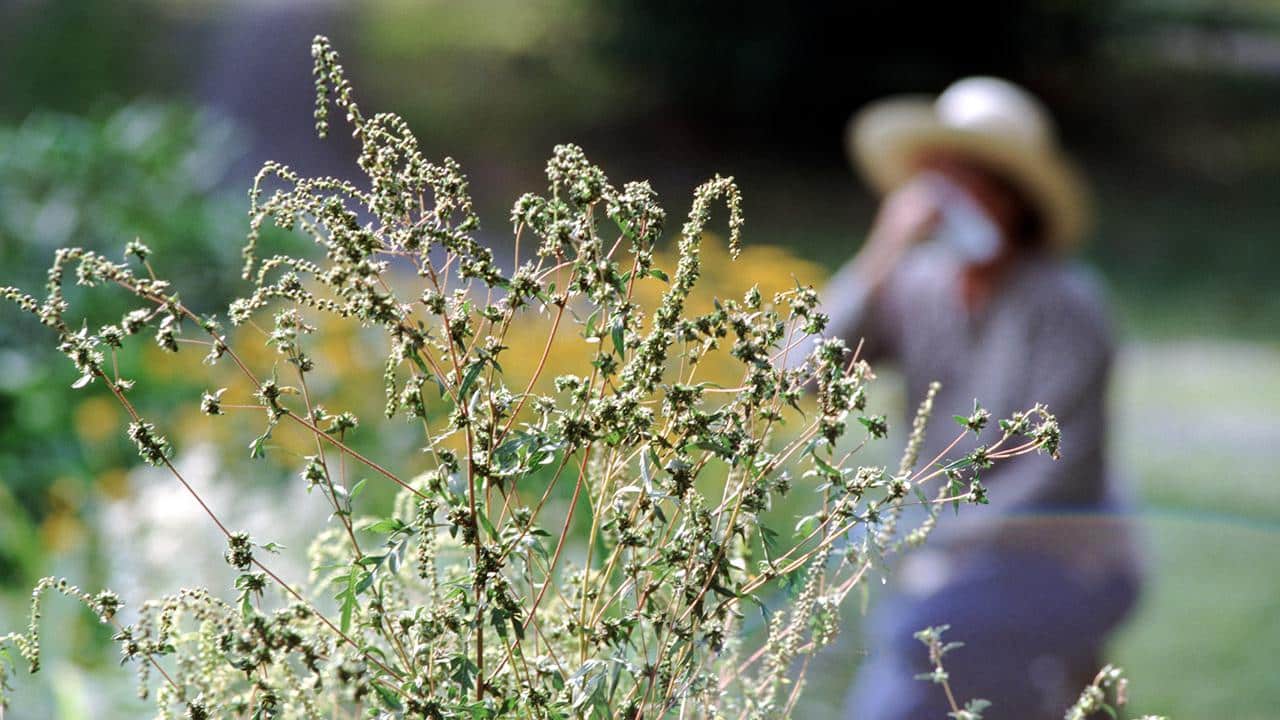 It can start with a barely noticeable change to your breathing. Perhaps a little lightheadedness, too. Your eyes start to moisten and your skin tingles. Soon, your synapses will trigger behaviors you cannot control. And there it is – you’ve sneezed.

When you sneeze, at speeds approaching 160km/h, your mouth and nose expel air, mucus, and germs as far as eight meters away.

During allergy season, some unfortunate souls spend a disproportionate part of their time experiencing some or all of the above. In the US alone, more than 50 million people are allergy sufferers.

A team of researchers from institutions across the US has reviewed data relating to pollen trends from 1990 to 2018. The conclusions they came to were that pollen is present in the air 20 days sooner than it used to be and at significantly higher concentrations – as much as 21% up.

Published in the Proceedings of the National Academy of the Sciences (PNAS), the report’s authors write: “Airborne pollen has major respiratory health impacts and anthropogenic climate change may increase pollen concentrations and extend pollen seasons.” 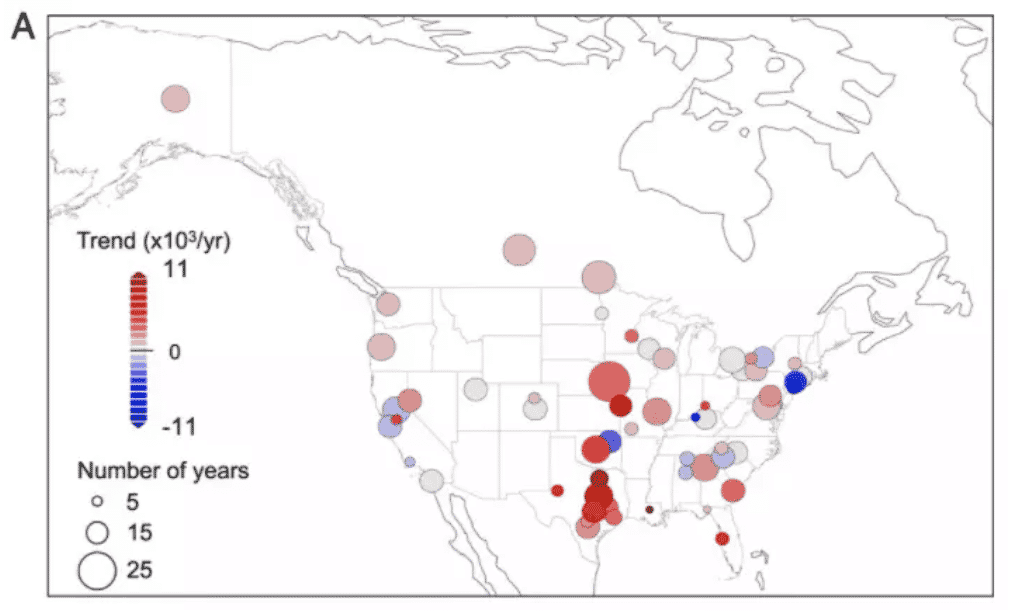 Furthermore, their results strongly suggest that “human-caused climate change has already worsened North American pollen seasons.” The situation is only likely to get worse, they believe, which could have serious consequences for some people’s respiratory health.

Researchers are also studying how air quality, more broadly, can affect and be impacted by climate change.

Changes in the climate can affect local air quality, according to the United States Environmental Protection Agency. These impacts include atmospheric warming’s potential to increase ground-level ozone, which can be harmful to health. Experts are also investigating the influence of climate change on fine particulate matter and other air pollutants. 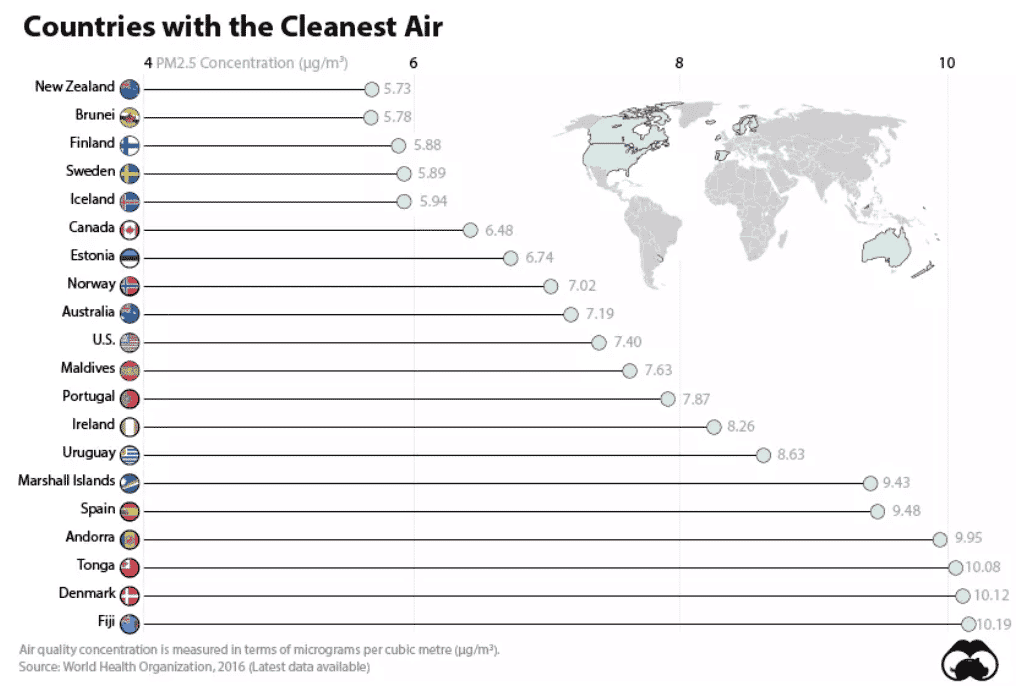 How clean is the air in your country? Visual Capitalist

Historically, burning fossil fuels has been one of the main contributors to the problem of poor air quality. More than 8 million people around the world die each year as a result of breathing poor-quality air, according to research from Harvard University, University College London, the University of Birmingham and the University of Leicester. Mostly, that means air containing dangerous particles from coal, petrol and diesel. Among the causes of death are heart disease, lung cancer, and strokes.

“Allergies and asthma are responsible for substantial morbidity burdens and associated medical costs in the US,” the report in PNAS goes on to say.

By connecting the challenges of poor air quality, respiratory health and climate change, the study indicates the potential for serious, ongoing public health crises and warns the situation could worsen as average global temperatures continue to climb.

Doing Something About It

Climate change and the efforts to prevent it remains a major global challenge and as the World Economic Forum’s latest Global Risks Report highlights, failure to do so presents a serious threat.

But, from global action, like the Paris Agreement or the Misson Possible Partnership, to more targeted initiatives, like the 1t.org (trillion trees) United States Chapter, businesses, governments and civil society are working together to bring about rapid change.