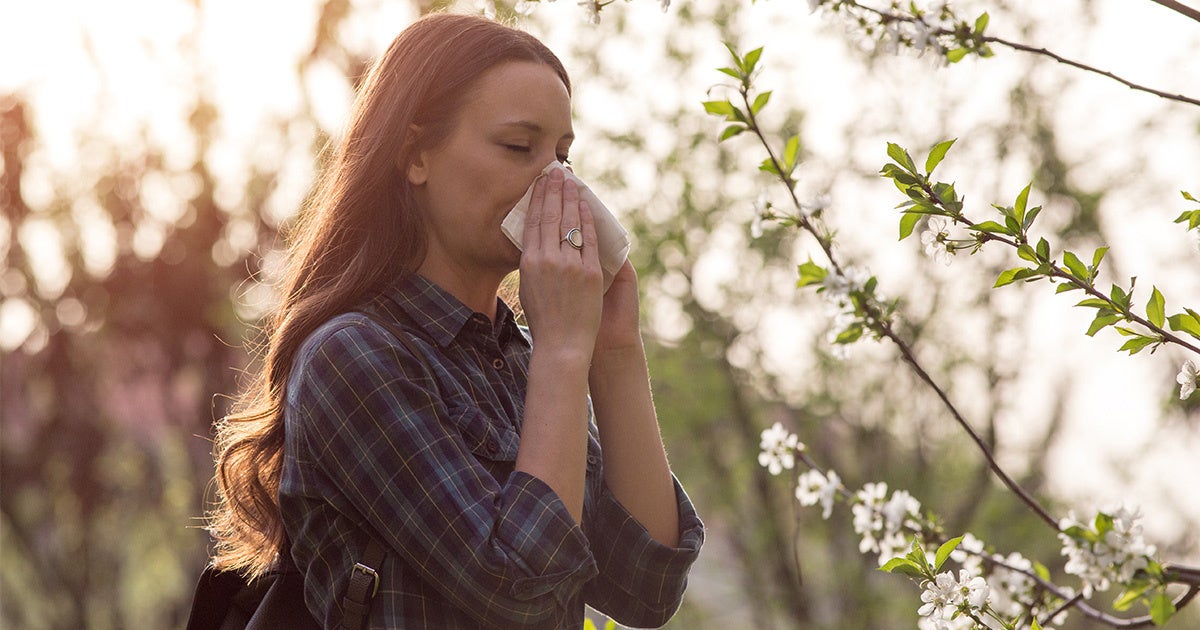 Scientists have some bad news for those who catch a case of hay fever each spring: allergy season is beginning earlier and becoming more intense due to climate change.

A recent study published in Lancet Planetary Health found that areas around the world that are already susceptible to airborne pollen have seen increased pollen counts over the last 20 years, which the researchers say follow disruptions in the global average temperature driven by climate change.

The international team of researchers analyzed records of pollen counts dating back more than 20 years for 17 locations across the Northern Hemisphere and compared them with changes in minimum and maximum temperatures due to climate change. They found that 12 of the locations showed significant increases in pollen and 11 locations saw an increase in pollen season that averaged 0.9 days each year.

Vox reported that the increase in severity of allergy season is one of the more visible ways climate change is putting a burden on public health, as the antihistamines used to treat allergies cost billions of dollars each year in direct medical expenses. Seasonal allergies already affect nearly 50 million Americans and 30 percent of the global population, according to Smithsonian.com — a figure that could grow as the climate continues to shift from historical norms.

“Places where we haven’t seen environmental allergies like in Arizona are now seeing an increase in allergies,” Dr. Saira Sheikh, director of clinical trials in the division of rheumatology, allergy and immunology at the University of North Carolina, Chapel Hill, who was not involved in the study, told USA Today.

And things aren’t expected to be any better for those with allergies, considering researchers expect pollen counts to double in the U.S. by 2040 under current environmental conditions.

Researchers have good reason to believe that climate change is behind the growing severity of allergy season. The Union of Concerned Scientists has identified several observable aspects of climate change that also drive allergen production:

Increases in temperature prolong the growing season of plants, and therefore the duration of allergy season. In the U.S., warming temperatures have already extended the growing season by around two weeks. According to the study’s lead author Lewis Ziska of the U.S. Department of Agriculture, the pollen season for ragweed has largely grown longer in North America since 1995, and its pollen productivity has doubled since pre-industrial conditions.

One of the earliest observable signs of climate change has been that the spring season now arrives earlier. This changes the duration and amount of blooms and spores responsible for allergies like hay fever.

A recent study from the University of Maryland used NASA satellite data to identify when spring starts around the U.S. and compared this information with health data from the U.S. Centers for Disease Control and Prevention. They found that areas where spring started earlier had a 14 percent higher rate of seasonal allergies.

“When spring starts early, the burden of allergic disease — or hay fever — goes up. But we also saw high hay fever prevalence when spring was late, too,” Amir Sapkota, associate professor at the Maryland Institute for Applied Environmental Health, told HealthDay.

So, other than antihistamines and a box of tissues, one of the best remedies for seasonal allergies might be to reduce our collective carbon footprint.