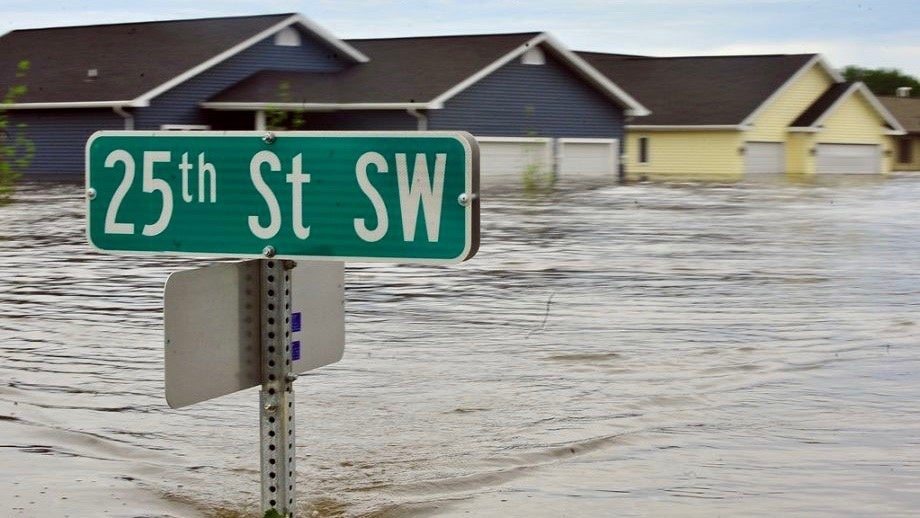 In Mexico Beach, Florida, where the storm made landfall and the damage was concentrated, nearly half the homes were destroyed and almost all of them were damaged. Many residents were still living in substandard housing six months after the storm, and competing for a shrunken pool of rental units with workers who had come to town to assist in the storm recovery, according to a report in The Washington Post.

Other areas of Florida were already facing challenging housing shortages. And earlier this year, as Next City reported, the state legislature once again pulled money from an affordable housing trust fund to pay for other programs, including disaster relief.

“Efforts to address the devastating impacts of natural disasters … have thus far failed to consider the threat multiplier effect that more extreme weather and scarce supply of affordable housing has on frontline communities — those most likely to experience the worst and first climate impacts,” the report says. “Solutions that offer only temporary relief in the wake of disasters and/or are directed to wealthier households and homeowners will perpetuate the loss of affordable housing stock that, when damaged, is often demolished rather than rebuilt. Moreover, they will increase displacement, housing poverty, and homelessness.”

Catastrophic weather events are becoming more frequent. In the last three years, for example, weather events like storms, floods and wildfires that caused at least billion in damage, adjusted for inflation, doubled the yearly average during the period between 1980 and 2018.

“One of the reasons we wanted to write something like this was because, I think, people get caught up in thinking and hearing that climate change is some kind of distant threat,” says Heidi Schultheis, a co-author and senior policy analyst in the Poverty to Prosperity Program at CAP. “It feels a little bit intangible. We don’t see it affecting our day to day lives. We really wanted to bring home to people that this is not a distant threat. This is very much happening right now.”

The report cites a March study from the National Low Income Housing Coalition which shows a nationwide shortage of 7 million housing units for low-income renters. That shortage disproportionately harms low-income communities of color and people with disabilities. Natural disasters not only exacerbate homelessness by destroying existing housing, but they also have outsized mental and physical health impacts on people who are already experiencing homelessness, the report says.

The report, which was published six months after the United Nations Security Council held a discussion about climate change as a global “threat multiplier,” makes a number of recommendations for ways that the federal government as well as state and local policymakers can “build strong, healthy, fair, accessible, and affordable communities that are resilient to future climate change impacts.” Congress, for example, should direct HUD and FEMA to coordinate evacuation efforts and housing assistance in the wake of national disasters in racially equitable ways and in compliance with the Fair Housing Act, the report says.

Congress should also expand federal funding for rental assistance and homelessness services programs, it says. In addition, leaders at the state, local, and federal levels should invest in climate resilient infrastructure and community development projects that don’t create displacement, while adopting design guidelines that account for greater extreme weather risks. Specifically, the Center calls on Congress to pass the Reforming Disaster Recovery Act of 2019, which would address the equitable disaster funding recommendations, and for HUD to fully implement the Affirmatively Furthering Fair Housing rule, which would require housing authorities to address local segregation.

States and cities also need to acknowledge the increasing frequency of extreme weather events and plan for them, says Valerie Novack, the 2019 Portlight Fellow for the Center’s Disability Justice Initiative, and a co-author of the report. For many cities, damages from weather events that impact housing aren’t even big, headline-grabbing tropical storms or hurricanes, but more workaday floods or storms that can happen on a regular basis, Novack says. And governments also need to acknowledge the time it takes to recover from the biggest disasters.

“If it really takes us a decade to recover, and these events aren’t going to slow down, then what’s the reality of the scope of recovery year to year?” Novack says.

Heidi Schultheis says that while the authors didn’t conduct original research for the report, they sought to compile existing information in a way that emphasized the racial justice and disability justice aspects of the climate-change and affordable-housing challenges.

“The people most impacted are really those with the least power,” Schultheis says.

Guillermo Ortiz, a research assistant for energy and the environment at the Center for American Progress and lead author of the report, says the report is meant to build a case for federal action on the twin crises of climate change and affordable housing so that cities and states can respond more quickly and holistically to extreme weather events.

“We can develop recommendations and solutions, but ultimately, we need political will here in D.C.,” Ortiz says. “Eventually folks on the ground are going to have to deal with these things one way or another, and we want to make sure they have the resources to act at the local level.”

Jared Brey is Next City’s housing correspondent, based in Philadelphia. He is a former staff writer at Philadelphia magazine and PlanPhilly, and his work has appeared in Columbia Journalism Review, Landscape Architecture Magazine, U.S. News & World Report, Philadelphia Weekly, and other publications.

This story originally appeared in Next City. It is republished here as part of EcoWatch’s partnership with Covering Climate Now, a global collaboration of more than 250 news outlets to strengthen coverage of the climate story.