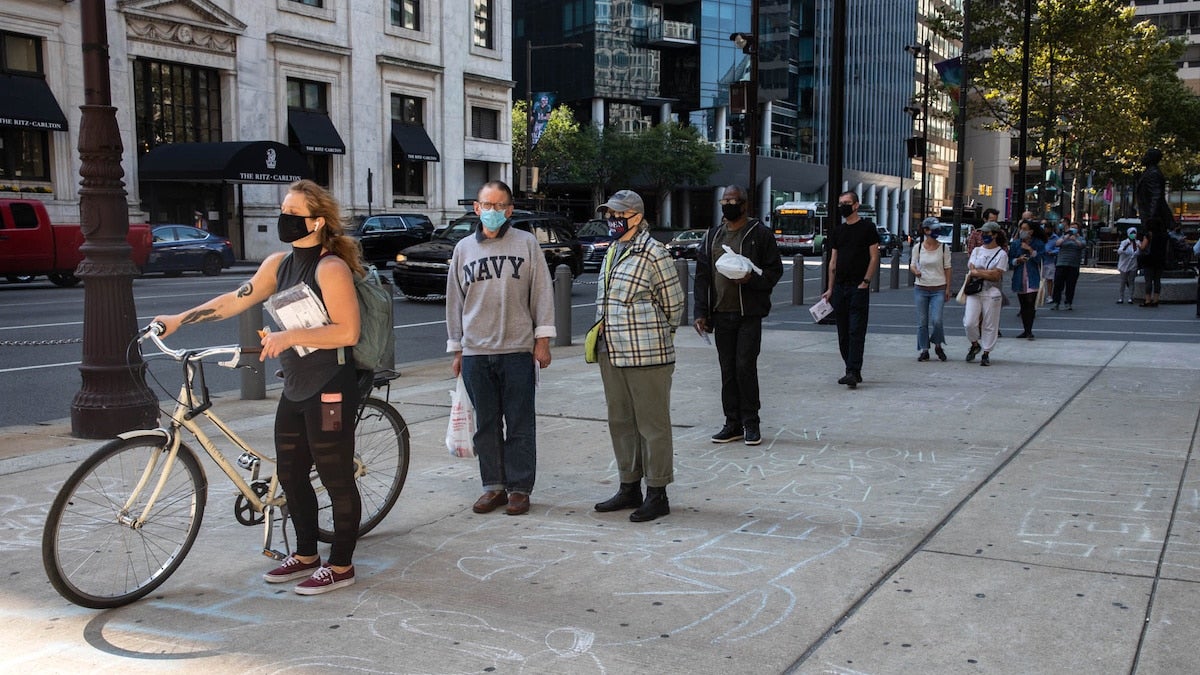 Seventy percent of U.S. voters want the government to act on the climate crisis. But if you are one of those voters, what does that actually mean when you go to fill out your ballot? How can you decide which candidates will make America green again?

Luckily, several organizations have put together guides to help you decide who to vote for if climate action and environmental protection are your deciding issues.

EcoWatch does not endorse any of these guides or the candidates listed on them. Rather, we are sharing them with our readers as tools they can use to make up their own minds.

The site lets you search for your senators by state and your representatives by zip code. You can also click on the green plus button to the left of each candidate’s name to get more detailed information about their positions and records.

Why It Exists: Vote Climate U.S. PAC put the guide together in order to provide a resource to voters who want to make climate change their biggest priority.

“A recent report from the IPCC makes it clear that if we are going to limit global warming to 1.5ºC, we will need historical changes in our politics,” Vote Climate U.S. PAC President Karyn Strickler said in a press release emailed to EcoWatch. “Vote Climate U.S. PAC’s unprecedented, national voter’s guide could dramatically shift the American paradigm toward political climate-action.”

How it Works: The Sierra Club’s Election Center makes the voting process simple for anyone, no matter where you live. Just enter your address, and you will be taken to a screen that offers a link to any Sierra Club endorsed candidates on your ballot, as well as a place to check your voter registration status and request a mail-in ballot.

The list of endorsed candidates appears as a printable “Slate Card.” In addition to national races, the card also includes candidates running for state office. Be sure to check back before election day, as more endorsements may be added.

Why it Exists: The Sierra Club endorsement process is also designed to prioritize candidates who favor climate action.

“Our endorsement process is rooted in the strongest part of the Sierra Club: our more than 3.8 million members and supporters,” the group’s political director Ariel Hayes told EcoWatch. “Endorsements originate with our grassroots, and go through multiple steps and votes to ensure the candidates we support will advance legislation and action to tackle the climate crisis and complete the transition to a clean energy economy.”

How it Works: Outdoor brand Patagonia has been putting its love of nature into civic action over the past four years. It has closed stores on every major election day since 2016 to encourage voting and endorsed two candidates for Senate for the first time in 2018.

This year, it has created a web page that helps visitors make a vote plan and select environmentally-friendly Senate candidates to support. The brand has formally endorsed Senate candidates in four states: Arizona, Montana, Maine and North Carolina. But the page also includes a map of the U.S. with recommendations for each contested Senate race, based on candidates’ stance on climate action and protecting public lands. For further guidance, the page hosts a link to candidates’ League of Conservation Voters scorecard.

Why it Exists: Patagonia chose to endorse the four candidates that it did because they were running in states with a significant community of Patagonia customers, environmental issues were highlighted by the campaigns, there was a big difference between the two candidates and they were close races where Patagonia thought its input would make a difference. The company is also running digital ads in support of the candidates it endorsed.

In general, however, Patagonia began endorsing candidates because it thought its community would want to know, spokesperson Corley Kenna told EcoWatch.

“It’s not about engaging in politics,” Kenna said. “It is about our mission to save the planet, and a part of that is electing leaders who will protect the planet.”