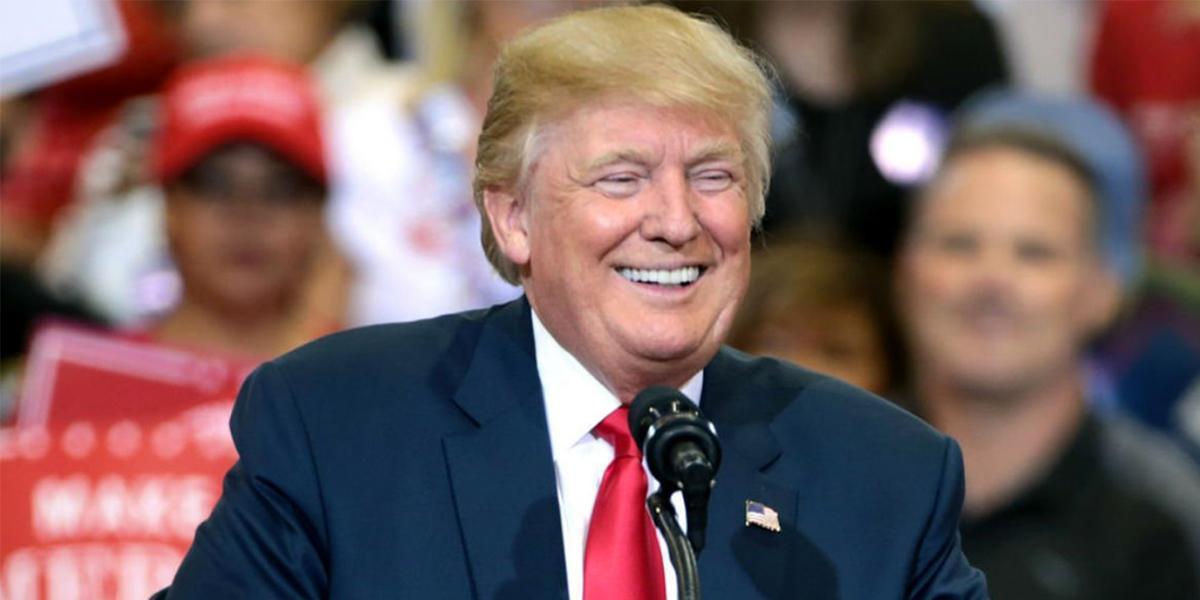 It was meant to be Donald Trump’s greatest triumph. Yet it will prove his greatest failure. It was meant to send a strong powerful message to his supporters at home. But it backfired at home and abroad and left the president more isolated than ever before.

All presidents are defined by events, by their speeches, by their actions, and we already have much to judge Trump on; but the president’s withdrawal from the Paris climate agreement last week will be a stain that shames this presidency to its end.

And it may well hasten the end of The Donald, for increasingly he will be seen as a figure of failure, ridiculed on the world stage for his obsolete views on climate change.

Much has been written—in anger and in reflection—on Trump’s pulling out of the Paris climate talks late last week, but what is already crystal clear is that the climate deniers—with Trump as their Colonel Custer—have failed in their last stand to halt climate action.

If Trump and his climate denying cronies, like Scott Pruitt and Myron Ebell from the Competitive Enterprise Institute, thought that the president’s announcement in the Rose Garden last week would set off a domino effect to slow climate action worldwide, they have been proved so, so wrong.

In his speech, Trump said it was a “reassertion of America’s sovereignty.” To many people, it was a reflection of Trump’s increasing irrelevance in terms of climate action. The international reaction to his speech was swift and brutal.

As The Guardian newspaper noted in a strong editorial yesterday: “Whatever he thought he’d achieve by pulling out of the Paris agreement, he has ensured that America will be left behind in the race to combat global warming.” The paper continued: “The reaction to President Trump’s decision suggests … support for the Paris agreement will be reinvigorated.”

France, Germany and Italy responded to Trump’s decision “with regret,” and told the president they would not be renegotiating the Paris deal. French President Emmanuel Macron urged climate scientists and engineers to go and work in France instead. “The Paris agreement remain irreversible and will be implemented not just by France but by all the other nations,” he said. “We will succeed because we are fully committed, because wherever we live, whoever we are, we all share the same responsibility: make our planet great again.”

Rather than pull out, big polluters such as China and India reaffirmed their commitment to meeting their targets. Indeed, analysts believe that China and India are likely to not just meet but exceed their climate targets.

Fiji’s Prime Minister Voreqe Bainimarama, who is chairing the UN climate meeting in Bonn in November, said he would redouble efforts to build an international coalition to fight climate change.

Those countries on the front-line of our changing climate also reacted with anger. Tuvalu’s Prime Minister Enele Sopoaga ordered his officials to cancel any cooperation with the U.S., calling Trump’s speech a “very destructive, obstructive statement from a leader of perhaps the biggest polluter on earth and we are very disappointed as a small island country already suffering the effects of climate change.”

Mary Robinson, the former UN special envoy on climate change, added: “The U.S. reneging on its commitment to the Paris Agreement renders it a rogue state on the international stage.”

Back home, Al Gore called it “reckless and indefensible” and Hillary Clinton said it was a “historic mistake.” Arnold Schwarzenegger added: “Mr. President, I know that it can be easier and more comfortable to look backwards. … But some of us know what a clean energy future looks like and it isn’t scary …”The dirty energy future with asthma, emphysema and cancer is much, much more terrifying.”

The U.S. Conference of Mayors also said its members would carry on addressing climate change. William Peduto, the mayor of Pittsburgh, the city Trump had mentioned in his speech, said, “President Trump’s decision is disastrous for our planet, for cities such as Pittsburgh.”

Goldman Sachs’s chief executive first ever tweet labelled Trump’s decision “a setback for the U.S.’s leadership position in the world.”

Luke Kemp, an economist and political scientist at the Australian National University, who had written a paper in Nature Climate Change, arguing that the world is better off without the U.S. in the Paris Agreement, labelled the U.S. “a technological fossil,” whose influence would wane on the world stage. Other “countries are far less likely to accede to the demands of a withdrawing climate pariah,” he said.

Michael Liebreich, founder of Bloomberg New Energy Finance, tweeted that “it’s no longer possible to pretend Trump is anything other than a buffoon,” before adding, “Far from encouraging other countries to quit Paris, it will strengthen their resolve … So pulling out of Paris stiffens everyone else’s resolve to act on climate, marginalizing Trump and the anti-climate headbangers. Sweet!”

“I nearly forgot!” Liebreich added in another tweet: “A number of clean energy technologies are beyond the tipping point & will keep eating fossil market share in any case.”

And that is the point. The clean energy revolution has passed the tipping point. Change is coming, faster than many people predicted. And Donald and his climate deniers will be left standing on the sidelines to watch and wonder how they became so irrelevant in the most important debate of our time.