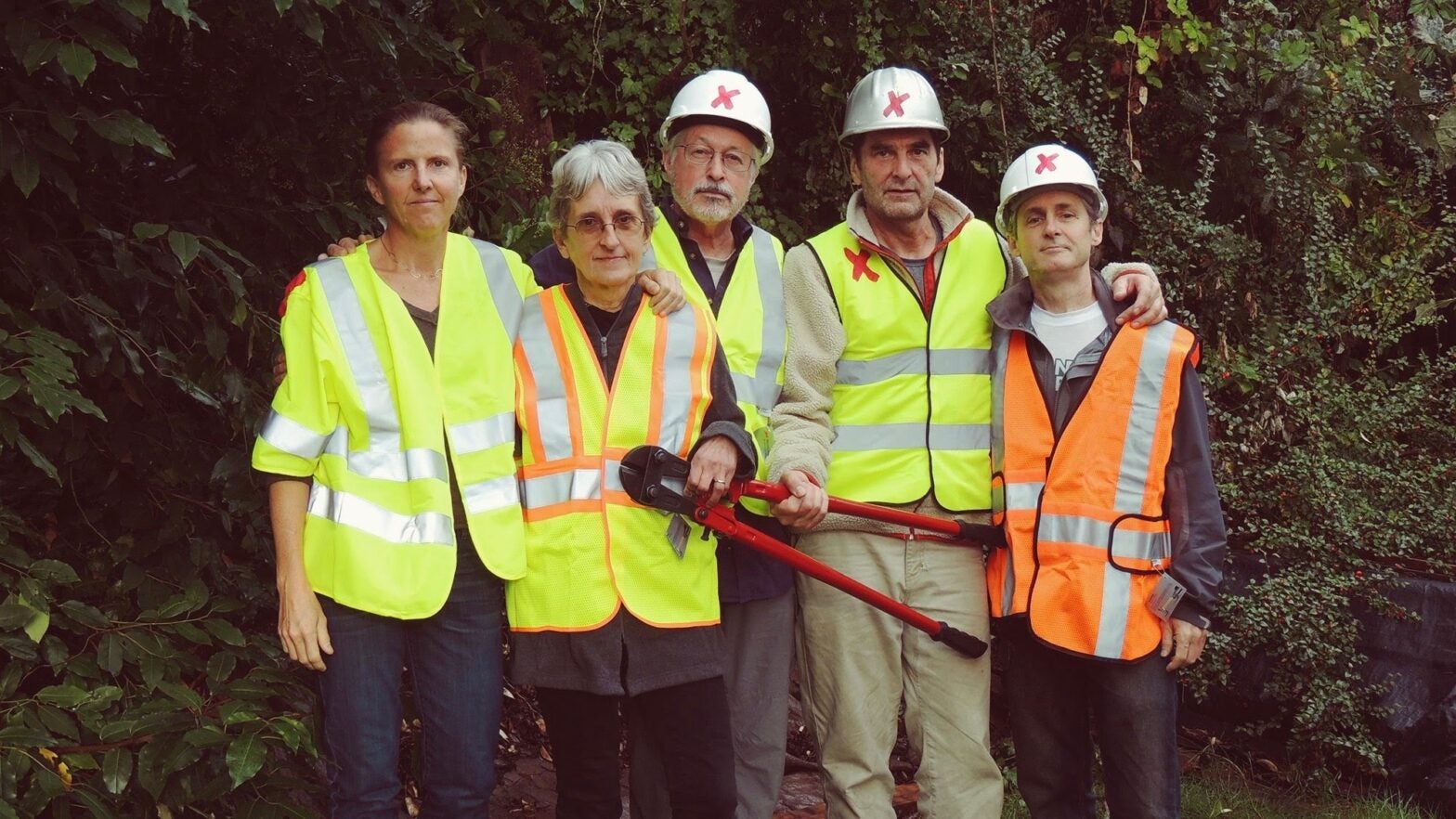 Internal documents from the Department of Homeland Security reveal that non-violent demonstrators targeting the oil industry were classified as “extremists,” with some organization members listed alongside known white supremacists, as The Guardian reported.

Five members of Climate Direct Action — Michael Foster, Ken Ward, Emily Johnston, Annette Klapstein, and Leonard Higgins — have been dubbed the Valve Turners after a coordinated effort on Oct. 11, 2016 to cut through fencing and turn off valves on a pipeline in four states. The pipeline carried crude oil from Canada’s tar sands to refineries.

The activists alerted the oil companies of their actions, filmed it and waited patiently for authorities to arrive and arrest them, as The Guardian reported. For a few hours, the oil stopped flowing. Those pipelines carried 15 percent of the daily U.S. oil consumption in 2016.

Chargers for three of them were dropped, but Michael Foster, who turned a valve in North Dakota, spent six months in jail and is now on probation. During his trial, prosecutors compared him to the 9/11 terrorists and the Unabomber, according to Common Dreams. 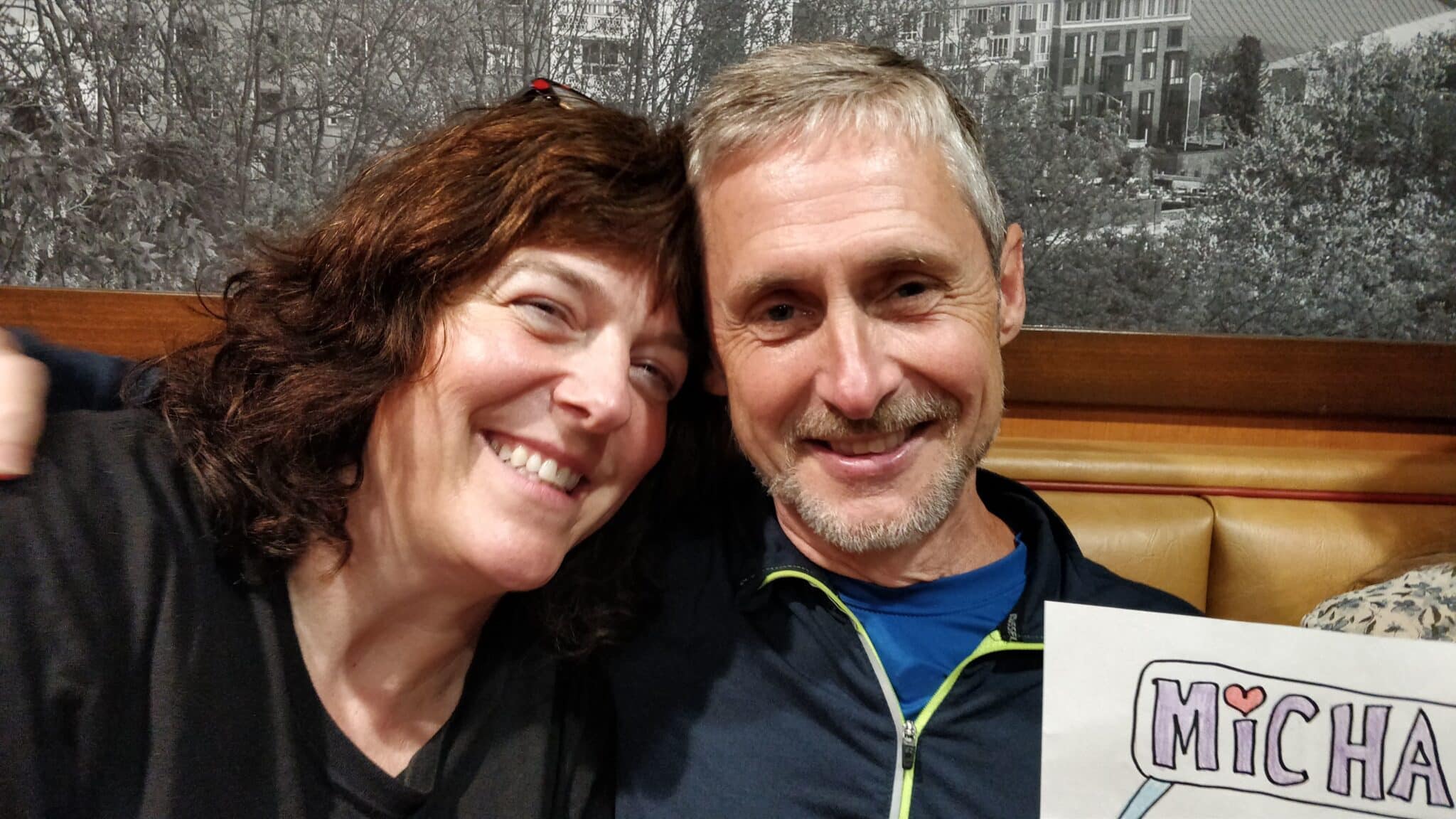 Michael Foster pictured with his partner and fellow activist Sue Lenander shortly after being released from a six month prison sentence. Shut it Down – Climate Direct Action

More recently, the Department of Homeland Security described the Valve Turners as “suspected environmental rights extremists.” The Guardian reported that the document, which evaluated domestic terrorism threats from 2018 to 2020, also categorized the group alongside Dylan Roof, the white supremacists who murdered nine people in a church in Charleston, South Carolina and James Fields, who plowed his car into a group of people protesting a white supremacist rally in Charlottesville, Virginia. Fields killed Heather Heyer and injured 19 others.

“Equating mass murder by white supremacists with what Michael and I did is totally obscene,” said Sam Jessup, one of the activists named in the documents, in an email to The Guardian. “This whole infrastructure of so-called security has done little more than secure the future of the fossil fuel industry by terrorizing people into silence.”

Jessup, 34, was the driver and videographer live-streaming the action in North Dakota while Michael Foster, a former family therapist who lives in Seattle, turned the valve. Foster is the defendant who spent six months in jail.

Mike German, a former FBI agent and a fellow at the Brennan Center for Justice, wrote an email to The Guardian stating that Homeland Security’s framing was “highly misleading because white supremacists are responsible for the bulk of this violence and almost all of the fatalities that result. There is little that environmentalists have engaged in the types of deadly violence that would meet the statutory definition of domestic terrorism, as codified by Congress.” 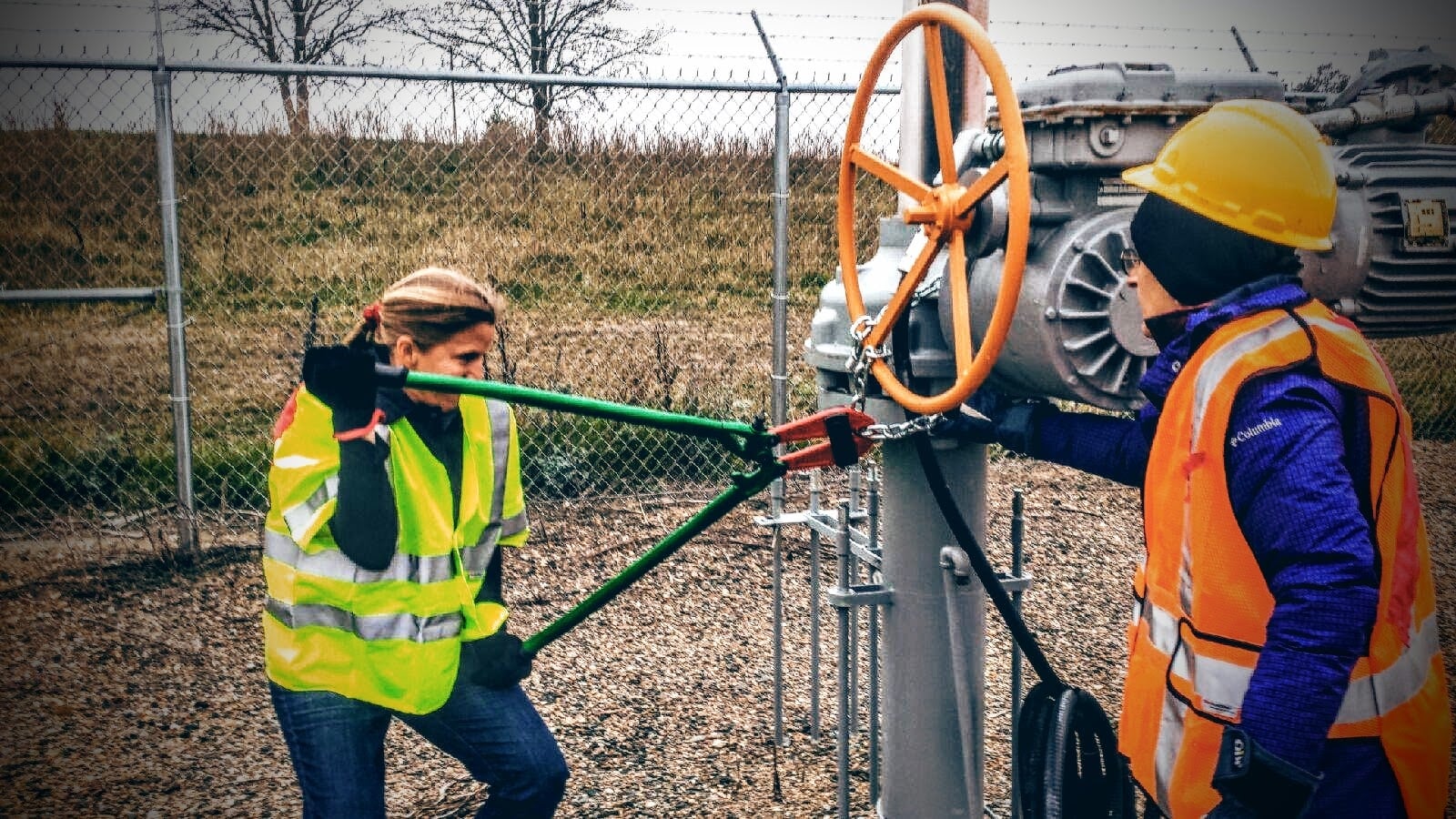 The labeling of environmental groups with extremists is mirrored in Britain as well where the activist group Extinction Rebellion was labeled in a document by Counter Terrorism Policing South East alongside banned far-right organizations like National Action and Islamic terrorist organizations, according to the Telegraph.

Extinction Rebellion, which uses non-violent disruptions to business as usual to call attention to the urgency of the climate crisis had a similar reaction as the Valve Turners. They were shocked and appalled.

“How dare they,” said climate change group Extinction Rebellion, as the BBC reported.

A spokesperson for Extinction Rebellion said, “Teachers, grandparents, nurses have been trying their best with loving non-violence to get politicians and big business to do something about the dire state of our planet. And this is how the establishment responds,” according to the BBC.

Speaking about the Homeland Security document, Carl Williams, executive director of the Water Protector Legal Collective, which has defended Dakota Access Pipeline protestors said to The Guardian, “I think there is a strategy that rightwing forces are using to criminalize dissent. This bulletin shows that dirty hand.”