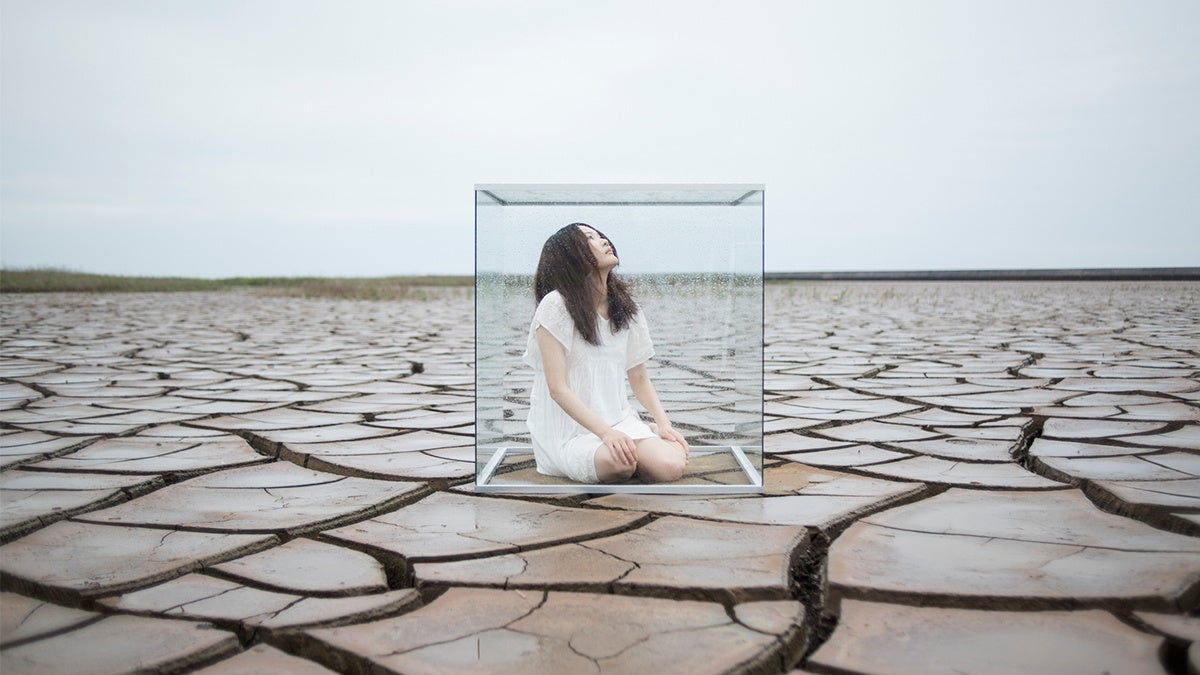 We see the effects of the climate crisis all around us in hurricanes, droughts, wildfires, and rising sea levels, but our proximity to these things, and how deeply our lives are changed by them, are not the same for everyone. Frontline groups have been leading the fight for environmental and climate justice for centuries and understand the critical connections between the climate crisis and racial justice, economic justice, migrant justice, and gender justice. Our personal experiences with climate change are shaped by our experiences with race, gender, and class, as the climate crisis often intensifies these systems of oppression.

United Nations data indicates that 80% of the people displaced by climate change are women. Immediately after natural disasters, like Hurricanes Maria and Katrina, reporting shows that women face an uptick in gender-based violence and harassment. Meanwhile, transgender people globally often report discrimination in natural disaster responses; one high-profile example from after Katrina saw a trans woman locked in jail for days after she used the showers for women in a Texas shelter. In the aftermath, when cities and homes must be rebuilt, women, trans, and nonbinary people also face the steepest climb to recovery, as they are more likely to already be living in poverty.

Around the world, data indicates that women perform more work that is directly dependent on the environment, like gathering water and playing a huge role in the agricultural labor force of developing countries. As extreme weather intensifies, their ability to do this work could be threatened, likely hurting their income and livelihoods.

Around the world, women environmental defenders face intimidation, criminalization, and intensifying violence — even death. New research published in Nature shows that this violence, some of which is perpetuated by states and industry interests, is only growing.

Even as young women are making waves around the world leading mass protests and strikes, those who are making decisions about global climate policy are overwhelmingly men. Data collected by WEDO about United Nations climate negotiations — where leaders meet to draft international climate policy like the Paris Agreement — shows that, in 2018, women represented only 22% of the heads of national delegations. Though a slight increase from 15% in 2008, at this rate, gender parity in the negotiations would only be achieved in 2042.

If we recognize that gender matters in how climate change affects people, then what does all of this mean for climate activism? Teen Vogue asked four activists how feminism informs their climate work, and why climate activists need to incorporate a feminist perspective. Here’s what they told us. 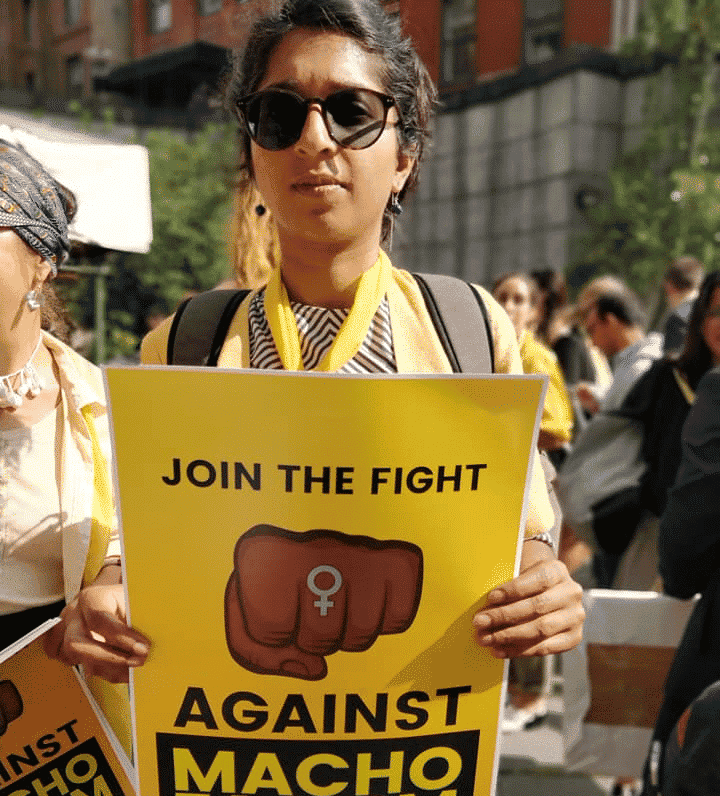 “Feminism helps me understand what underpins our climate crisis — systems like extractivism, patriarchy, and capitalism. Feminism helps us see the gender–differentiated impacts of climate breakdown and how women disproportionately bear the brunt of the harm.

In my work, I constantly see how women are prevented from owning their own land and resources, and are excluded from real and equal participation in local, national, and global natural resources governance. Groups on the front lines, especially Indigenous and rural women, face violations of their land and human rights and deforestation and biodiversity loss in their territories, without having access to positions of power to stop it.

This is why defending women’s rights and community rights should be at the center of our climate activism. I advocate for the rights of forest communities and support local women’s groups to strengthen their own community-based initiatives on forest restoration, sustainable livelihoods, food sovereignty, and women’s land rights. We need to put a stop to influential extractive industries and instead provide legitimate political, legal, and financial support to the real solutions already being proposed, enacted and protected by women at the front lines.” 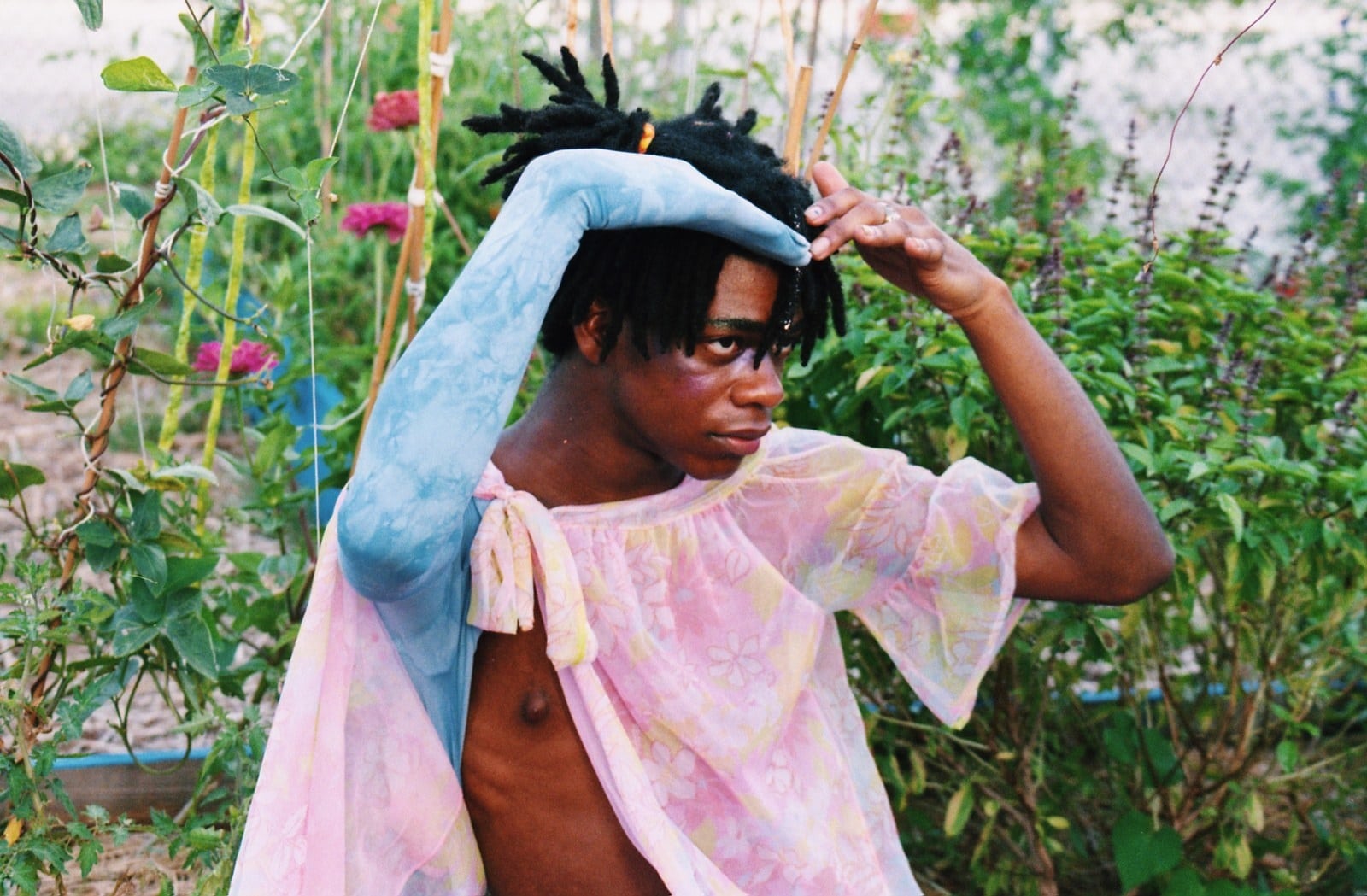 P Brown, Organizer With Spring UP, SustainUS, and Our Voices

“As a black, queer, femme-identifying organizer, a core aspect of my being is honoring the wisdom and power of Black feminist leaders, like Marsha P. Johnson and Angela Davis, who have fought tirelessly to build movements wherein strategy roots itself in the needs of those directly impacted by systemic violence. As people living in a world where we simultaneously experience privilege and oppression, a key lesson we must acknowledge is that we all have capacity to erase, silence, and exploit the voices of marginalized peoples with which we don’t share a common struggle and/or identity.

I’ve come to recognize that the mainstream climate movement’s shift in strategy to “center” the narratives of Black, Brown, and Indigenous peoples on the front lines of crises has actually meant exploitation of our labor and resources. Beyond mobilizations, there’s little genuine, long-term effort to build the deep relationships and trust needed to facilitate authentic collaborations that Black, Brown, and Indigenous feminist leadership demands. Instead, our traumas and struggles continue to be tokenized.

We need to shift these relationships to redistribute resources and funding to grassroots movements pioneering solutions that impact people’s day-to-day livelihoods. If we’re rooted in Black, Brown, and Indigenous queer feminisms, we must acknowledge those on the margins of society are already tackling the problems we face. We must invest the time and energy needed to build mutual aid and underground disaster relief networks to hold space for folks to feel safe, secure, and prepared for climate crises. The reality is we are already doing this work, we just need the resources to sustain our ability to exercise agency and autonomy. We don’t need top-down solutions.” 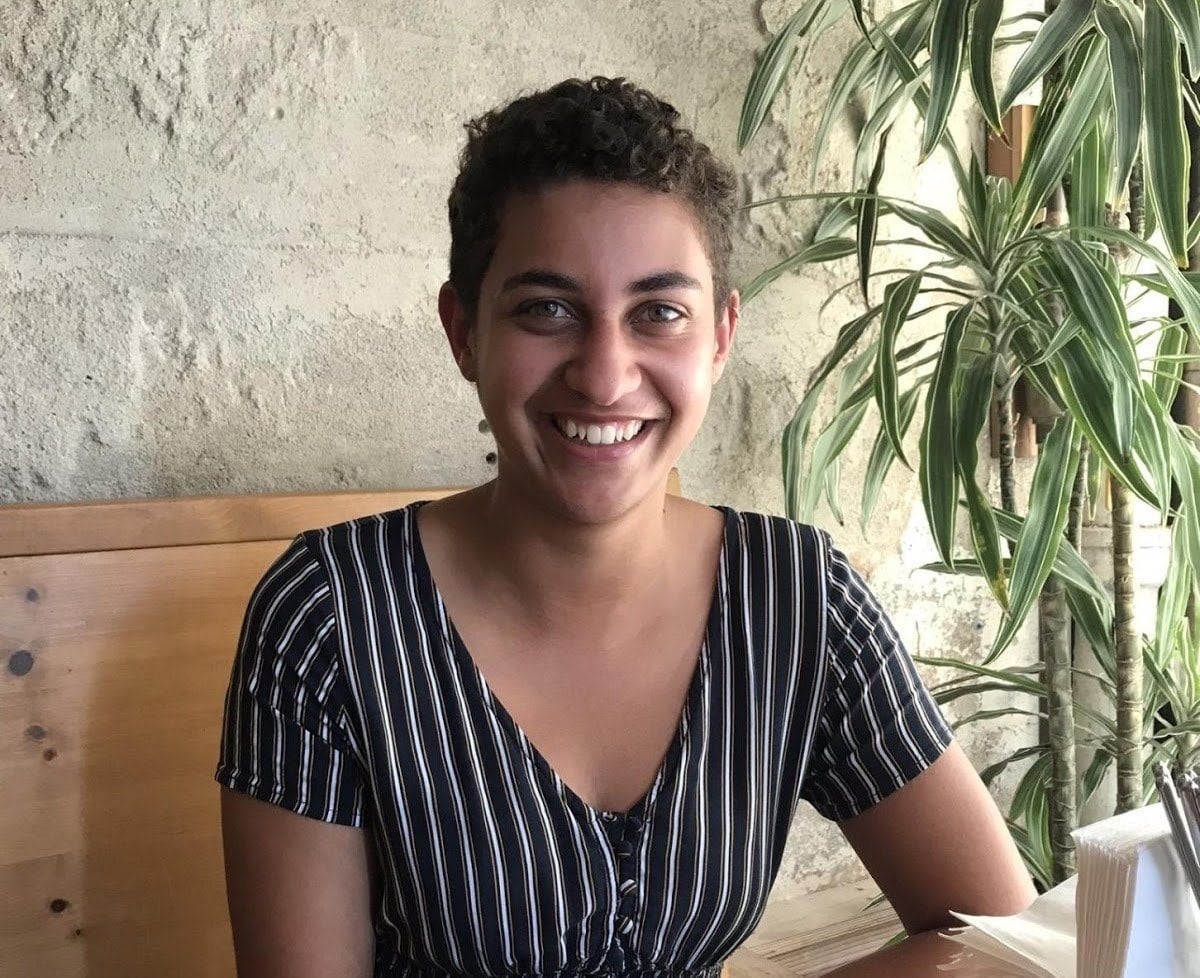 “Climate change, like other disasters, maps onto existing inequalities in our society. A trans woman afraid to sleep in a hurricane evacuation center is living at the intersection of the climate crisis and patriarchy. Indigenous women whose breast milk is poisoned by pollution also live in this place. No person lives a single-issue life. As environmental feminists have demonstrated again and again, climate justice and gender justice are the same struggle, and we must treat them as such.

Feminism is an essential part of climate justice because it illuminates how our extractive, dominating relationship with nature stems from patriarchy. Real climate justice demands radically transforming how we, as humans, treat the nonhuman world. It means recognizing how our current system is shaped by patriarchy.” 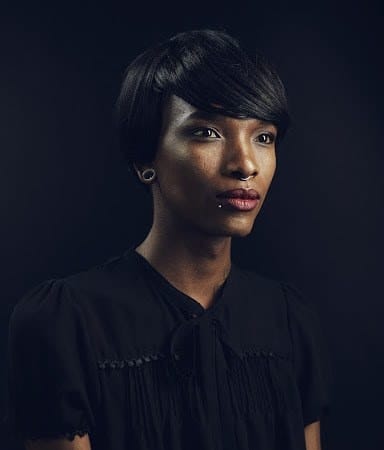 “We can’t deny that there are many feminist movements from which global climate-justice advocates can learn. These social justice movements have been running for decades and continue to modify their strategic approaches based on how their relative opposing forces change. The great challenge for climate-justice advocacy is that humankind is the antagonist. While opposing feminism might make sense to some people, it strikes me as nonsensical that anyone would attempt to excuse themselves from advocating for us to have a healthy planet to live on.b 5 Designs Their Own High School YearbookBY TEEN VOGUE

While the younger generation is now using scientific evidence collected over many years to build accountability measures for countries, we need to adopt intergenerational dialogue and other strategies from feminist movements. These can be employed in order to afford our movement some sustainability. One can’t be a feminist and not care about the environment, and I always hope that climate-justice advocates lean on feminist teachings and practices to fortify their actions.”

This story originally appeared in Teen Vogue. It is republished here as part of EcoWatch’s partnership with Covering Climate Now, a global collaboration of more than 250 news outlets to strengthen coverage of the climate story.