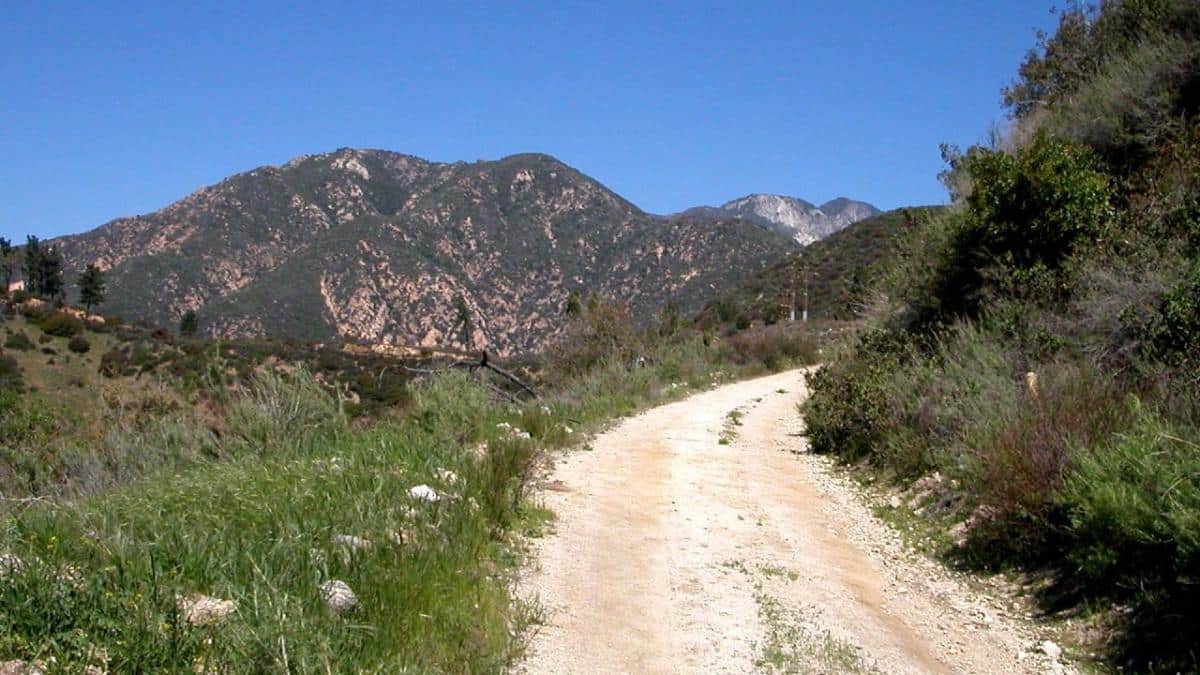 These were the words that climate activist Edgar McGregor tweeted after 589 consecutive days of picking up trash at a popular Los Angeles hiking spot.

After **589** days of picking up trash every single day, I can say with confidence that Eaton Canyon, one of Los Angeles's most popular hiking trail, is now free of municipal waste!

The 20-year-old visited Eaton Canyon, his local park, for at least an hour every day to clean up municipal waste. He persisted during the pandemic and through extreme weather, including hail, 65 MPH winds and ashy rain from nearby wildfires, he said in the viral video celebrating his accomplishment.

McGregor’s goal involved cleaning up after visitors in order to leave the hiking trail, which is part of the Angeles National Forest in Southern California, trash-free. Armed every day with gloves and empty paint buckets, the activist told ABC that he filled up at least two buckets during each visit.

“I just started picking up one day because I knew it needed to be done. I knew no one was doing it, and that was that,” he added.

McGregor shared his daily progress on Twitter, gaining more than 18,000 followers. He documented not just how much trash he picked up, but also the weather, minor injuries he sustained, where he cleaned and how long it took.

On March 5, the last day of his marathon cleanup, he proudly announced, “After **589** days of picking up trash every single day, I can say with confidence that Eaton Canyon, one of Los Angeles’s most popular hiking trail [sic], is now free of municipal waste!” That single tweet has been liked on Twitter’s platform more than 107,600 times, and even famed climate activist Greta Thunberg congratulated McGregor.

“There is nothing more satisfying than seeing brand new animals return to your park after months of cleaning up. I highly encourage anyone with any spare time to give this mission a shot. Your parks need you,” McGregor told NPR.

During his months of garbage removal, McGregor separated recyclables from trash and traded the former for cash. It totaled roughly every two to three weeks, NPR reported, and McGregor donated that money to various charities and causes that mattered to him and his followers.

Earlier this week, McGregor tweeted that he raised more than 0 from recycling and donated all of it to plant native trees in Eaton Canyon, fund charities around the world and support political candidates that promise to act on the climate crisis.

McGregor also uses his platform to explain why cleanups matter and how they help.

Five days after his monumental achievement and proclamation, he recorded a new message in Eaton Canyon. McGregor explained how new trash had entered the park from several adjacent communities at higher elevations.

Trash pickup day 594. This was a 150 minute pickup. #EarthCleanUp

Did two buckets in my park. Most of the trash I got today was not in my park even last night! It all entered this morning!

Watch the video and I'll explain how that is: pic.twitter.com/QzgZdr6FEy

“So trash on city streets gets into storm drains and dumps into this park,” he said. “So this morning, all of this trash in this bucket was brand new. It entered this park after midnight today, and I was able to come out here before the rainstorm hit and clean up trash.”

In his video, McGregor pointed out how the nearby storm drain had filled with water from a flash flood and carried tons of trash a mile and a half. Had he not intervened, that trash would have entered a local watershed that feeds directly to the Pacific Ocean, he explained. McGregor added a call to action for his followers, saying, “So, if you see rain in the forecast, be sure to clean up trash on your local streets and your local boulevards. Because if that trash is not cleaned up and the rain hits, it’s gonna flow into the storm drains, and it can get into your local parks. It can get into the rivers, and, even worse, it can get into the ocean. And, it’s a lot harder to clean up.”

ON CBS, McGregor shared his ideal solution to this massive trash problem, saying, “The only solution to picking up trash in our local parks is to… hire people to clean them up permanently.”

Because that isn’t yet a reality, McGregor continues to return several times a week to Eaton Canyon to remove trash while also considering new parks to clean up. He encourages everyone to go on their own pickup expeditions and post photos with the hashtag #EarthCleanUp, which he promises to retweet and celebrate.

“If you think my work is inspiring, prove it to me by going out there and defending this planet with all you’ve got,” McGregor urged on Twitter. “It can be anything within your abilities. It just has to be something.”