Cleanup Day Is Saturday Around the World: Here’s How to Help 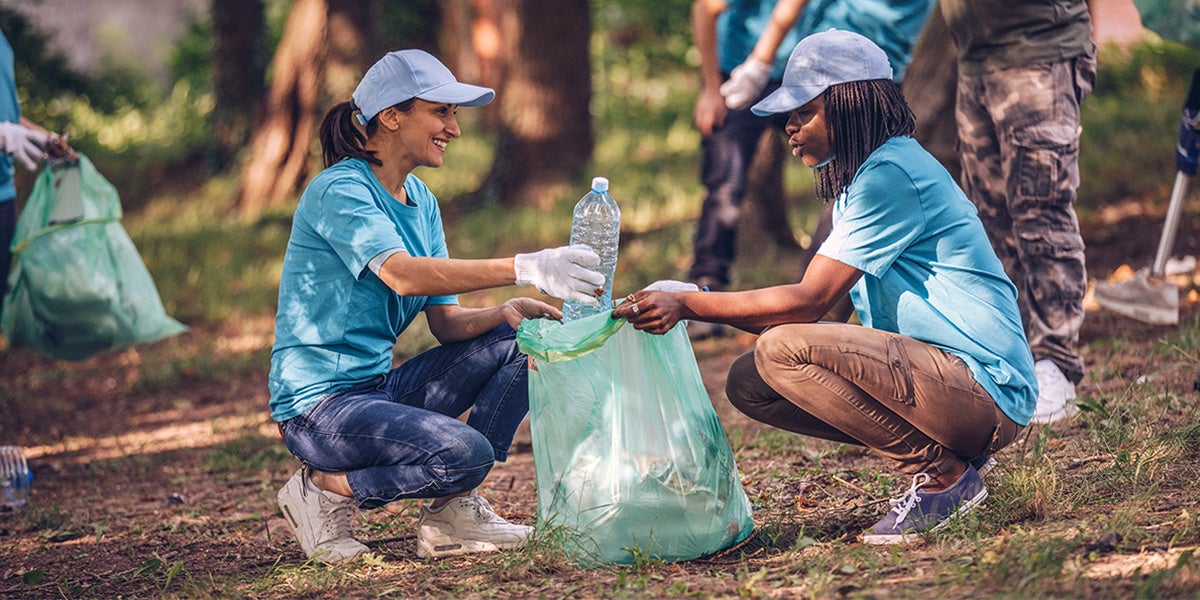 The amount of trash humans have left on this earth can feel like an overwhelming challenge: 900 Empire State buildings worth of plastic were produced in 2015 and at least 8 million tons of that enters the world’s oceans every year.

Luckily, three different events this coming Saturday are giving people around the world a chance to help clean our shared home.

On Sept. 15, Let’s Do It! World is organizing the first ever World Cleanup Day.

150 countries are set to participate, many hoping to engage up to 5 percent of their population, according to a press release.

The day will kick-off in Fiji and follow the sunrise around the world over the course of 30 hours to end in Hawaii.

The day has its origins 10 years ago in Estonia, when 50,000 people helped clean the entire country in just five hours.

Since then, Let’s Do it! World has organized cleanup events in 113 countries, galvanizing more than 20 million volunteers, but this is the first day designed to coordinate the whole world.

To participate, you can either use the website to look for a cleanup event near you or download the app that will allow you to map the trash in your area and create your own neighborhood cleanup for Saturday.

The World Cleanup Day Live Show will be broadcast from Tallinn, Estonia to document the cleanups taking place around the world.

“Many times, we think the world is big and wide and what is happening across the globe does not affect us. Actually—as it appears within the 24 hours—the world is small. And that’s why we have to take care of it. There is no Planet B!” live show producer Mart Normet said in a press release emailed to EcoWatch.

If you’re based in the U.S., you can also participate in the second-annual National CleanUp Day.

National CleanUp Day was co-founded by Steve Jewett and Bill Willoughby to answer the question, “What would our country be like if everyone went outside and picked up at least one piece of litter?” according to a press release emailed to EcoWatch.

225,000 Americans participated in the first National CleanUp Day in 2017, and the organizers are looking to expand its impact this year while partnering with World Cleanup Day.

A 2009 America the Beautiful study found that one of the factors that most encourages littering is the presence of litter already in the environment, so a day of cleaning can play an important role in discouraging the habit, organizers say.

To participate, find an event near you on the website or sign up for a local event by entering your zip code and contact information here.

“A key concept of National CleanUp Day is that, if you’re not having fun, you are doing it wrong,” Jewett and Willoughby said in the press release. 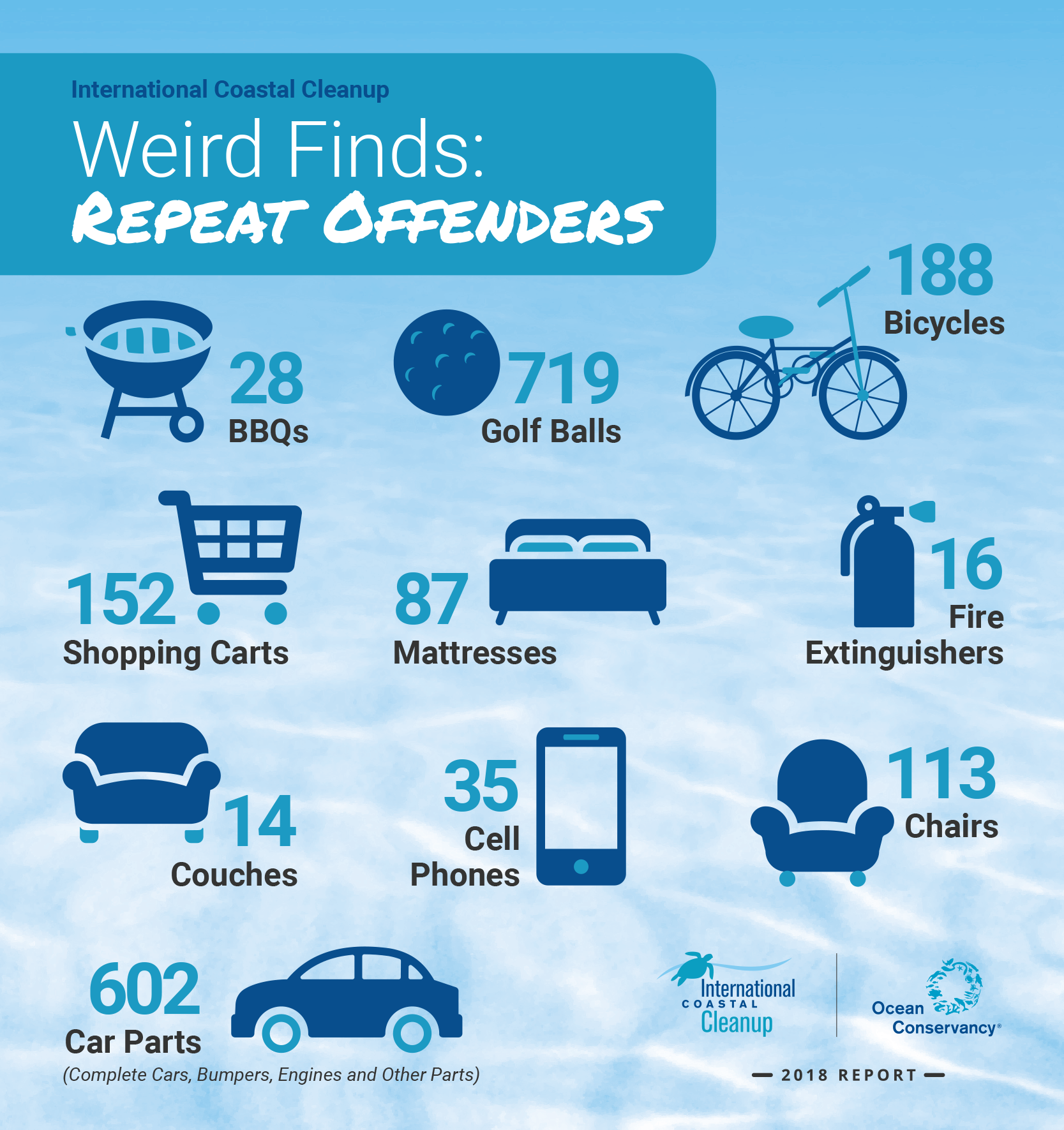 Ocean Conservancy has been running its International Coastal Cleanup (ICC) for more than 30 years, but this year it has taken on more urgency.

“From BBC’s Blue Planet II to statements from Buckingham Palace, the Pope, Hollywood actors and everyone in between, if you are consuming news or social media, you’ve probably heard something about ocean plastic this year. That momentum and excitement is breathing new energy into the International Coastal Cleanup, and highlighting its important role in both mitigating marine debris and educating the public on the problem,” Trash Free Seas Program Director Nick Mallos said in a statement emailed to EcoWatch.

The International Coastal Cleanup began on a beach in Texas in 1986 and has since grown to inspire nearly 13 million volunteers to remove 250 million pounds of trash from beaches and waterways around the world, according to a press release.

Last year was the first time that all of the top 10 items collected by volunteers were made of plastic, and volunteers will be collecting data this year to see if that trend holds, Mallos said.

This year, the Ocean Conservancy is encouraging participation with its #suituptocleanup campaign, encouraging everyone to head to their nearest beach or waterway to join the action.

To get involved, you can find a cleanup near you or start your own.

Make sure to download the Clean Swell app to document what you find and help keep track of plastic pollution.

“Volunteers love being able to plug in their personal data and see it pop up on the global map. It cultivates pride and environmental stewardship when we develop a sense of being part of something much larger than that one specific cleanup,” Melanie Grillone of Florida said in an ICC report released in June.

ICC noted in a blog post Wednesday that anyone planning to participate who lives in the path of Hurricane Florence should stay safe and check with the coordinator of local events to see if they have been canceled or rescheduled.