Cleaner Cars Will Slash Oil Use and Pollution this Summer 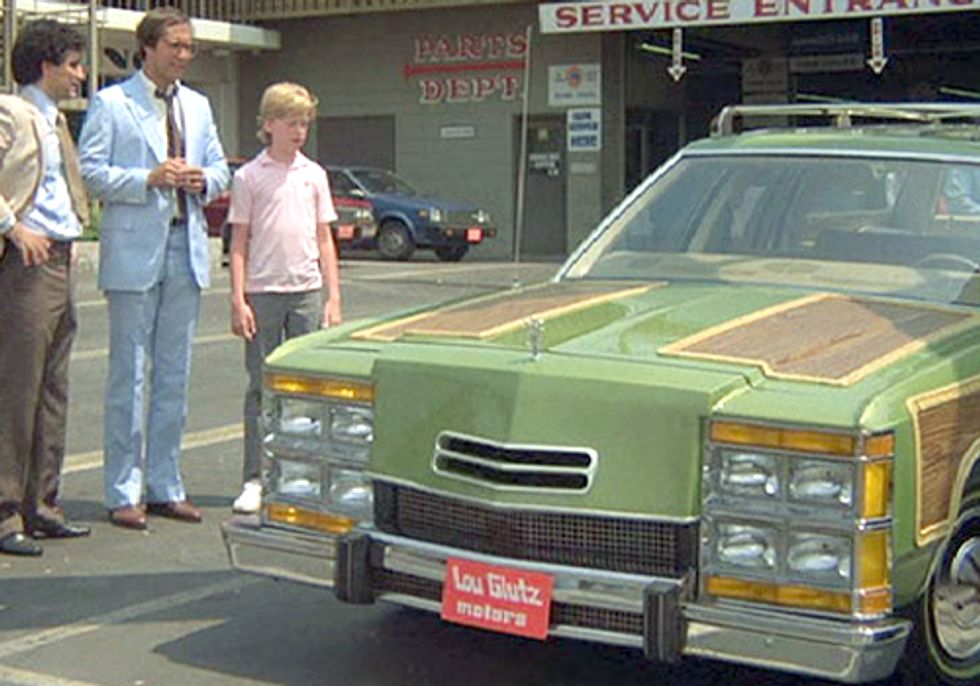 As people around the country get ready for summer road trips, an Environment America Research & Policy Center report finds that cleaner, more fuel efficient cars would significantly slash oil consumption and global warming pollution across the country. The report, Summer on the Road: Going Farther on a Gallon of Gas, was released as the Obama administration is on the verge of finalizing fuel efficiency and global warming pollution standards for cars and light trucks that achieve a 54.5 mpg standard by 2025.

“Clean cars could help American families travel to the beautiful beaches, forests and other treasured places across our country this summer without creating as much of the pollution that threatens those very places,” said John Cross, Transportation Advocate at Environment America Research & Policy Center. “As hot as this summer is shaping up to be, the last thing we need is more oil burning in our cars and more global warming pollution heating up our atmosphere. But in some of the cars and trucks out there today, a gallon of gas disappears more quickly than a snowball in July. Let’s beat the heat by getting cleaner cars on the road with the Obama administration’s proposed clean car standard."

If the cars and trucks on the road today met the proposed 54.5 mpg standard, it would slash the country’s oil dependence by 16.6 billion gallons and cut our global warming pollution by more than 146 million metric tons this summer alone. That’s the equivalent of taking 130 coal plants offline for the whole summer. Those savings mean we would burn less cash too, saving the average family $551 at the pump in the summer months.

“Not only could you take that trip to the beach while burning much less oil along the way, but you could book the family a nearby hotel for a couple of extra days with the money you’re saving,” added Cross. “The only solution that will relieve the pain we’re feeling at the pump is the one that will protect our nation’s environment and health too. Our oil dependence doesn’t just cost us at the pump—it threatens our shores with spills like the disaster in the Gulf, spews toxic pollution into our air, and contributes more to global warming than any other fuel. We simply need to get off oil, and achieving a strong, 54.5 mpg clean car standard by 2025 would be the single biggest step we’ve ever taken. We applaud the Obama administration for its work to make these benefits a reality.”

“Luckily, drivers do not have to wait until 2025 to reap the benefits of cleaner cars,” noted Cross, citing the Natural Resources Defense Council’s related report, Relieving Pain at the Pump. “Thanks to the Obama administration’s first phase of standards that took effect this year, a bumper crop of fuel efficient cars has already started coming to the showroom floor.” The number of car models getting more than 30 mpg has tripled since the first phase of standards for years 2012 through 2016 was announced.

President Obama proposed the new 54.5 mpg standard this past fall. The proposal has the support of 13 major automakers, as well as the United Auto Workers and numerous environmental and consumer groups. These national standards grew out of the leadership of 14 states, led by California, which previously adopted state-level standards.