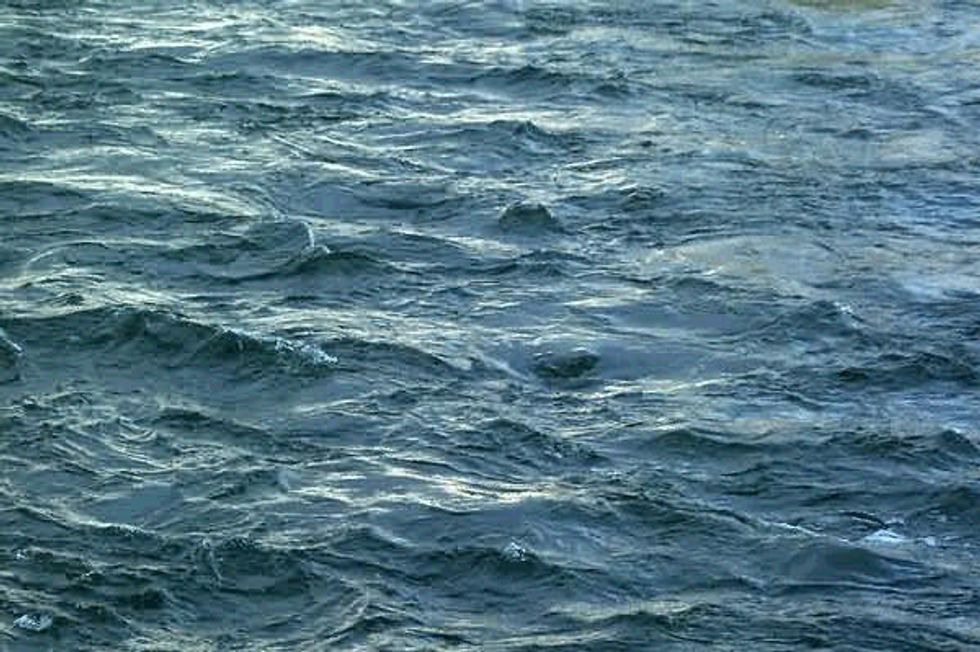 THIRTY-NINE YEARS AGO, CONGRESS SIGNED INTO LAW A HISTORIC PIECE OF LEGISLATION THAT WOULD, FOR MORE THAN THREE DECADES, TURN THE TIDE OF OUR POLLUTED WATERWAYS AND HOLD BIG POLLUTERS ACCOUNTABLE FOR THEIR ACTIONS.

When the Clean Water Act was enacted, the Cuyahoga River was so polluted that it literally caught fire, the majestic Hudson River’s fishery was gone and Lake Erie was declared all but dead. This bold legislation put forward by visionaries in Congress returned control of our nation’s waterways to the citizens of the United States as part of the public trust. However, today the concept of the public trust, the commons, is being quickly eroded by corporate polluters and their cronies in Congress who are determined to return to the era of using out nation’s waterways as open sewers, toxic dumps and landfills.

Despite the fact that the Clean Water Act has been responsible for providing millions of Americans with opportunities to swim, drink and fish in clean water, every branch of our federal government—the legislative, executive and judicial—have taken aim at the Act. The courts have worked to narrow the definition of “waters of the United States,” the Bush Administration used its power to narrow that definition even further, and Congress made efforts to chip away at the Act. Even the states have joined the party, cutting clean-water enforcement budgets every time they face a fiscal challenge. Now, however, our Congress is launching the most aggressive, nefarious attacks on our right to clean water in the nation’s history.

As the Clean Water Act moves into its 40th year, it faces a crisis not of its own doing, but one engineered by members of Congress who put the interests of the public aside to do the bidding of the corporate polluters who fill their campaign coffers. If their efforts succeed, they will cripple contemporary American democracy and undermine the most extraordinary body of environmental law in the world. We cannot allow that to happen.

For the past several months, a myriad of bills before the U.S. House of Representatives either have been laden with extraneous amendments and anti-environmental “riders” that seek to dismantle our environmental protections piecemeal or, in the case of one of these bills, the cynically named “Clean Water Cooperative Federalism Act of 2011" (H.R. 2018), seeks to take a sledgehammer to the very foundation of the Clean Water Act, which has become a global model for water protection.
Seeking to strip the federal government’s authority to regulate water quality standards and weaken the U.S. Environmental Protection Agency’s (EPA) power to enforce the law when states fail to protect waterways, this approach will start a race to the bottom, as shortsighted and self-interested state politicians dismantle their clean water laws in payback to their supporters, including the nation’s worst polluters.

These bills, amendments and budget riders propose to gut the Clean Water Act and jeopardize the environmental health of our waterways and the lifeblood of our communities across the country, all without public debate. We must take action. This Congress must face the same public backlash that the l04th Congress faced when it took aggressive action to despoil the waters we use for swimming, drinking and fishing.

Waterkeeper Alliance and our partners will work every day to remind Americans, and the world, that we have indeed come a long way from 1969, when the Cuyahoga River was burning. But we still have a long way to go to protect all of our waterways. Congress’ 1972 goal was to have eliminated all discharges of pollutants into the nation’s navigable waters by 1985. Almost two decades later, in 2002, the U.S. EPA mournfully acknowledged that water quality in many parts of the country was in steady decline.

Waterkeeper Alliance is officially launching its Clean Water Act 40 Campaign to celebrate, activate and advocate for the Clean Water Act during the 40th anniversary of this landmark legislation. Throughout 2012, Waterkeeper Alliance will be working with partners to engage communities across the nation to stand up for their basic right to swimmable, drinkable and fishable water. We will not stand for any attacks on our communities that undermine the clean water protections that our streams, rivers, lakes and estuaries have been afforded over the past 40 years.