Trump Just Lost the ‘Clean Water Case of the Century’ 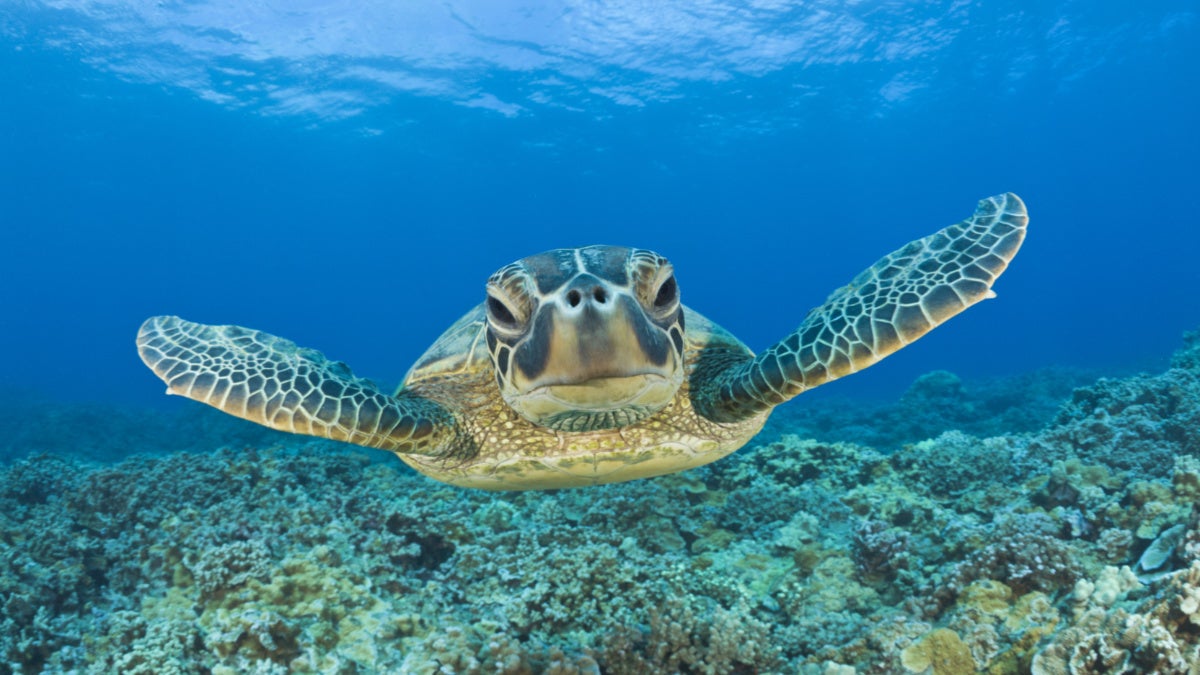 The U.S. Supreme Court ruled against the Trump administration Thursday in a case Earthjustice called “the clean water case of the century.”

The case concerned a Maui, Hawaii wastewater treatment plant that pumped around four million gallons of sewage a day into groundwater, where some of it reached the Pacific Ocean, The New York Times reported. Maui County and the Trump administration argued that the plant did not need a Clean Water Act permit if the waste was passing through groundwater before entering protected waters, but the court rejected that narrow interpretation of the landmark environmental law six to three.

“We do not see how Congress could have intended to create such a large and obvious loophole in one of the key regulatory innovations of the Clean Water Act,” Justice Stephen Breyer wrote in the majority opinion, as Earthjustice reported.

BREAKING: Huge win today in Hawaiʻi Wildlife Fund v County of Maui! The Trump administration attempted to blow a hole in the Clean Water Act, but the Supreme Court rejected that argument leaving intact one of the nation’s most important conservation laws. https://t.co/5J38nMX6g0

Earthjustice brought the case on behalf of Maui environmental groups Hawaiʻi Wildlife Fund, Sierra Club-Maui Group, Surfrider Foundation and West Maui Preservation Association. Both the Hawaiʻi District Court and the Ninth Circuit Court of Appeals had ruled against the county, but the Supreme Court case was high stakes.

“If the Supreme Court endorses the county’s position, it would open a massive loophole for every polluter in the country to avoid regulation of their discharges by the law that protects the nation’s waterways,” arguing Earthjustice attorney David Henkin said in November 2019.

By backing up the county’s case, the Trump Environmental Protection Agency was also reversing the agency’s historic position, The Associated Press reported. This is in keeping with other Trump administration attempts to weaken water protections, such as its rollback of the Clean Water Rule rule granting protection to small streams and wetlands.

“This decision is a huge victory for clean water,” Henkin said. “The Supreme Court has rejected the Trump administration’s effort to blow a big hole in the Clean Water Act’s protections for rivers, lakes and oceans.”

Henkin said it was likely the lower court would now order the Maui plant to get a permit for its activities and ensure they do not damage the ocean. They have already been found to have harmed a coral reef.

“Based on the statutory text and structure, I would hold that a permit is required only when a point source discharges pollutants directly into navigable waters,” Thomas wrote, according to The Associated Press.

In the majority ruling, the court did not go as far as the environmental advocates, who argued a permit was needed for any pollutants that “actually and foreseeably reach navigable surface waters,” The New York Times reported.

The Ninth Circuit Court of Appeals had ruled entirely in favor of the environmental groups, but Breyer said that standard was too all-encompassing and would include things like “pollutants carried to navigable waters on a bird’s feathers.”

Instead, he argued that discharges into groundwater had to be regulated if they were the “functional equivalent” of a direct discharge.

But Earthjustice still touted the decision as a win, and CNN Supreme Court analyst and University of Texas School of Law professor Steve Vladeck said it would boost water-protection efforts.

“Compared to the argument that it does not require permits for any groundwater pollution, which the county and the three dissenting justices all argued, this result will both empower the federal government to more aggressively regulate such pollution and allow private parties to sue when that regulation fails,” Vladeck told CNN.