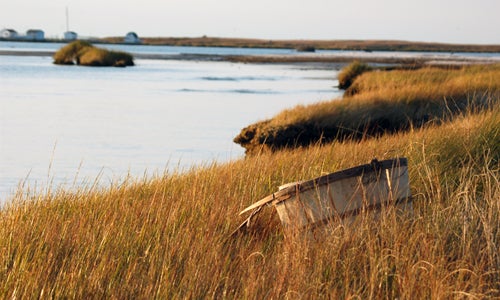 Why reduce pollution in local rivers and streams? A new report, commissioned by the Chesapeake Bay Foundation, found that cleaning up local waterways in the Chesapeake Bay region would provide nearly $130 billion annually in economic benefits. That’s the estimated value of natural benefits like cleaner water, cleaner air, hurricane and flood protection, recreation, and fresh, healthy food and seafood. 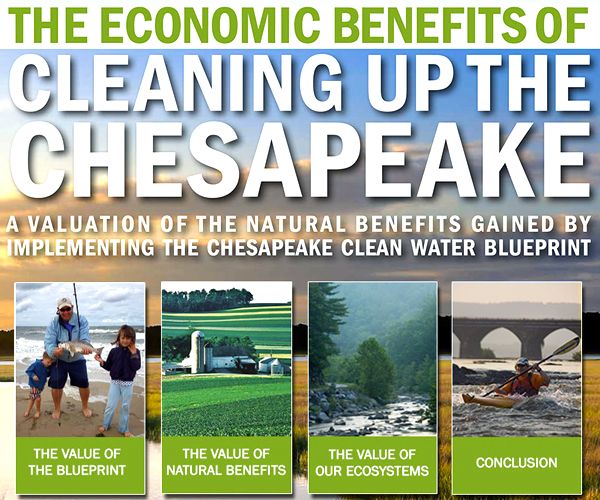 But 21 attorneys general from across the country have joined the American Farm Bureau Federation and others to try and stop efforts to restore water quality in the Chesapeake Bay region.

The Chesapeake, just like other waterways around the country, suffers from vast dead zones, where the water has too little oxygen to support aquatic life. Those dead zones are created by nitrogen and phosphorus pollution.

After years of failed commitments to restore water quality, the region’s states and the District of Columbia developed a Chesapeake Clean Water Blueprint. The plan includes pollution limits set jointly by the states and U.S. Environmental Protection Agency, individual plans developed by each jurisdiction to achieve those limits, and two-year milestones that ensure transparency and accountability.

And it is under attack, both in the courts and in Congress.

Why? Critics like The Fertilizer Institute and the American Farm Bureau are suing in federal court to stop the blueprint. They have actually said that if we are successful, other parts of the country might have to reduce pollution too. In other words, if the blueprint improves the health of the bay, a similar effort could be coming to a watershed near them before too long. That’s a problem only if you fear clean water. 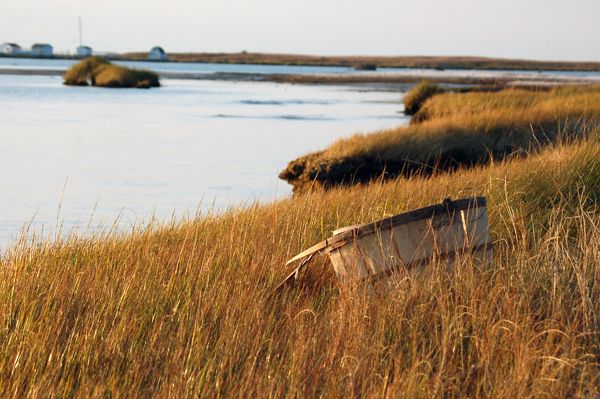 The blueprint is working. Governments, businesses and individuals are rolling up their sleeves, working together, and making things happen to reduce pollution. Almost every sector of pollution is declining. Nature is responding and producing benefits for our health, the environment and our economy.

The report, The Economic Benefits of Cleaning Up the Chesapeake, found that the benefits nature provides to us will increase in value by more than $22 billion, a 21 percent increase as a result of fully implementing the blueprint. And we will reap those added benefits every year.

The peer-reviewed report, produced by economist Dr. Spencer Phillips and Chesapeake Bay Foundation water quality scientist Dr. Beth McGee, compared the value of those benefits in 2009, the year before the Chesapeake Clean Water Blueprint began being implemented, to the benefits that can be expected as a result of fully implementing the bay restoration plan.

The report estimates that the value of natural benefits from the pre-blueprint bay watershed, even in its polluted and degraded condition, at $107 billion. Once the blueprint is fully implemented and the benefits realized, that amount grows by 21 percent to $129.7 billion a year. Equally telling, if the region relaxes efforts and does little more to clean up the bay than what has been done to date, pollution will worsen and the value of bay benefits will decline by almost $6 billion.

The costs of inaction are serious. Think Toledo, where nitrogen and phosphorus pollution sparked a toxic algae bloom that contaminated the water supply. Residents were warned not to drink or have any physical contact with tap water. 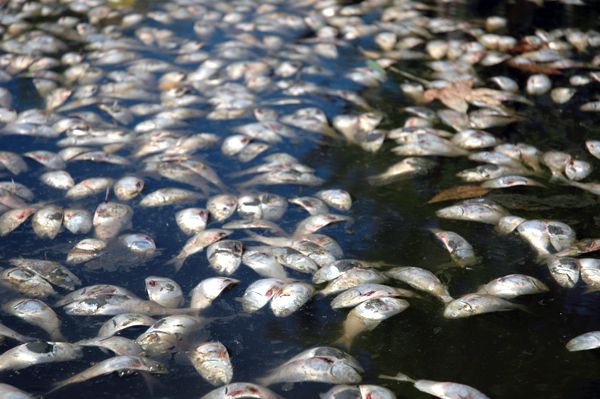 The report addressed benefits, not costs. While there are no recent estimates of the total costs of bay cleanup implementation, a 2004 estimate put costs in the range of roughly $6 billion per year. Considering federal, state, and local investments in clean water in the 10 years since that time, Chesapeake Bay Foundation estimates the current number is closer to $5 billion annually. And once capital investments are made, the long-term annual operations and maintenance costs will be much lower. The result—the blueprint will return benefits to the region each year at a rate of more than four times the cost of the cleanup plan.

Clean water is important to the citizens of this region, and clean-up efforts have enjoyed the support of politicians of all stripes. While we are concerned about the opposition from national lobbying groups, we are confident that the Blueprint will succeed. The Chesapeake is the nation’s estuary, with Washington, DC at the center of the watershed. Failure to save the bay is not an option. So we ask, if not here, where? And if not now, when?

William Baker is the President of the Chesapeake Bay Foundation, a Mid-Atlantic-based conservation group whose mission is “Save the Bay.”