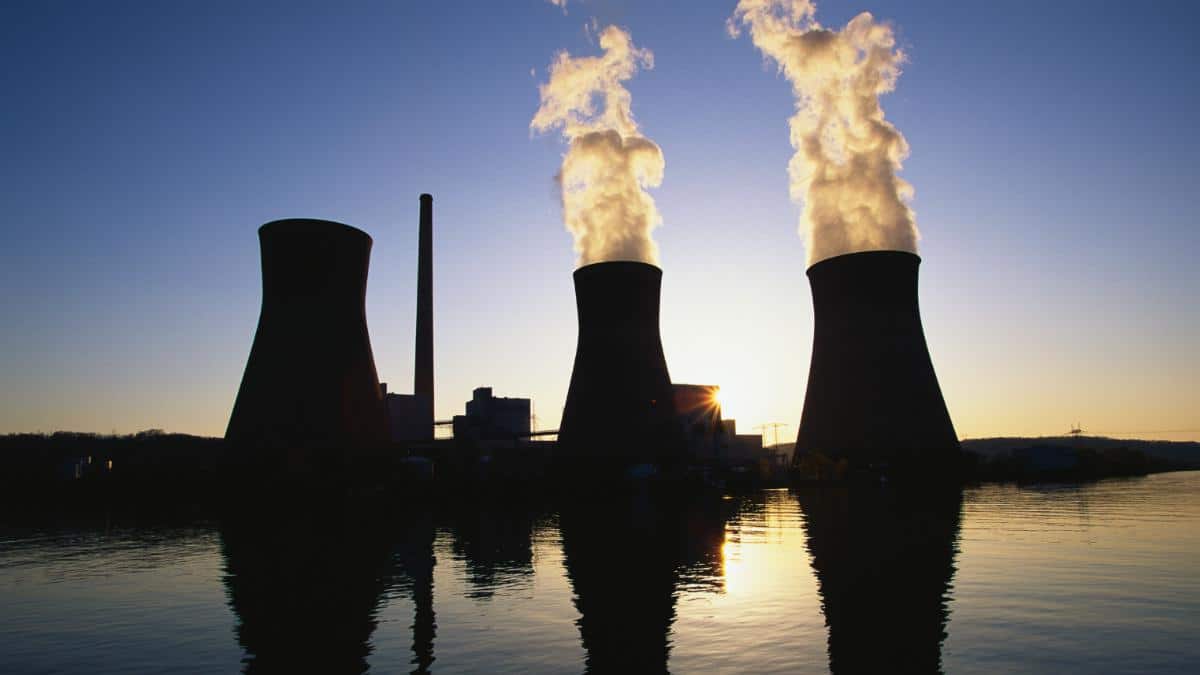 Trump’s Affordable Clean Energy (ACE) rule, which was finalized by the Environmental Protection Agency (EPA) in 2019, moved away from imposing national limits on greenhouse gas emissions, instead allowing states to set their own. It also did away with a provision mandating that utilities move away from coal. The new rule would have reduced electricity emissions by less than half of what would be necessary to limit global warming to two degrees Celsius and, according to the EPA’s initial estimate, would have led to between 470 and 1,400 additional air pollution deaths a year by 2030.

“Despite [EPA Administrator] Andrew Wheeler’s frequent protests, the EPA’s role is to protect the American people from dangerous pollution and act on the greatest threat to our country: the climate crisis,” Sierra Club Chief Climate Council Joanne Spalding said in a statement. “The Dirty Power Plan didn’t do either of these things and the court rightly vacated it.”

At stake in Tuesday’s decision was the meaning of the Clean Air Act. The Trump EPA argued that the law only allows the agency to limit pollution from individual sources, not across an entire sector, Reuters reported. The U.S. Court of Appeals for the District of Columbia Circuit disagreed.

“Because the ACE Rule rests squarely on the erroneous legal premise that the statutory text expressly foreclosed consideration of measures other than those that apply at and to the individual source, we conclude that the EPA fundamentally ‘has misconceived the law,’ such that its conclusion ‘may not stand,'” the three-judge panel ruled.

Some environmental groups hailed the ruling as a boon to the incoming Biden administration, since they will now have an easier time replacing it, The Washington Post reported.

“Today’s decision is the perfect Inauguration Day present for America,” Environmental Defense Fund Senior Attorney Ben Levitan said in a statement. “It confirms that the Trump administration’s dubious attempt to get rid of commonsense limits on climate pollution from power plants was illegal, it reaffirms that the Clean Air Act and the Endangerment Finding are the law of the land, and it restores the vibrancy of the rule of law. Now we can turn to the critically important work of protecting Americans from climate change and creating new clean energy jobs.”

However, the Washington Post reported that the Clean Power Plan also ran into legal challenges. When the Trump administration took office, the plan had been put on hold by the Supreme Court while the court battle continued. In a dissent from part of the ruling Tuesday, Judge Justin Walker, a Trump appointee, said the EPA never had the authority to implement the Clean Power Plan either.