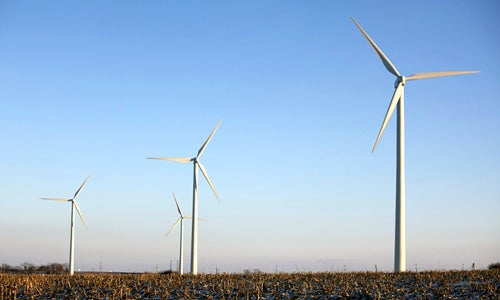 We just got some great news for clean energy—today, the U.S. Department of Energy (DOE) decided to participate in the Clean Line transmission project, which will bring a game-changing amount of low-cost, high-quality wind from Oklahoma and the Texas panhandle to the Southeastern U.S. Because I grew up in Tennessee, I’m especially excited to see this big step forward for a project that is poised to bring a massive amount of clean, renewable wind energy into the South. 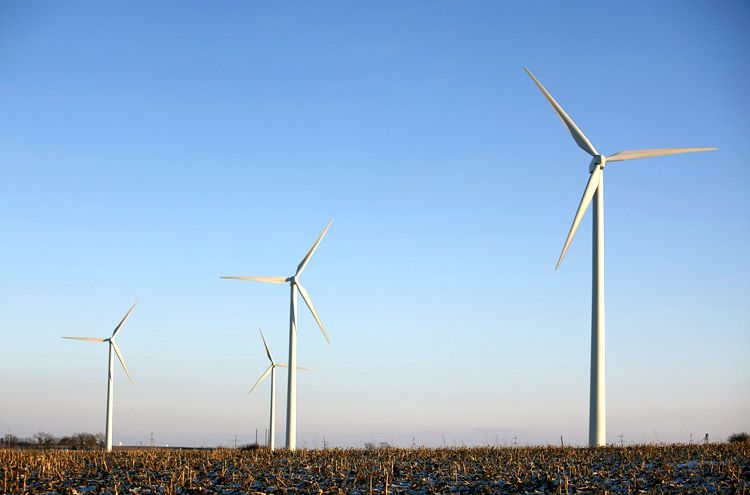 The U.S. Department of Energy will participate in the Clean Line transmission project, which will bring a game-changing amount of low-cost, high-quality wind from Oklahoma and the Texas panhandle to the Southeastern U.S.

The Clean Line will deliver more than 4,000 megawatts of affordable wind power to more than 1.5 million homes and businesses in Tennessee, Arkansas and other Southern states. It will be one the biggest leaps forward for clean energy in the country, and it will deliver all kinds of benefits, from creating jobs, to sparking innovation and economic development, to helping ensure the U.S. meets the carbon reduction commitment that we made at the Paris climate summit last December.

The decision comes after five years of review by DOE, and means the federal government will step in to help secure the transmission route, if and only if the developer can’t reach agreement with a state (Oklahoma and Tennessee have already endorsed the project). It’s a decisive step forward for this project, one that we hope will soon be delivering clean power to the Volunteer State and beyond. As Scott Banbury of Sierra Club’s Tennessee chapter put it, “this isn’t just about a transmission project. It’s about the Tennessee Valley modernizing its economy, saving communities and customers millions of dollars in utility bills, and building a prosperous clean energy future.”

Here’s how one of my Sierra Club colleagues in Arkansas described today’s news:

“The Sierra Club is celebrating today’s decision, which is a giant step toward bringing clean energy to our state and region,” said Glen Hooks, director of the Arkansas Sierra Club. “Putting thousands of megawatts of clean wind energy onto the grid—including 500 megawatts for Arkansas—will undoubtedly lead to less dirty coal and gas being burned for electricity. We are on our way to cleaner air, healthier citizens, and a booming clean energy economy.”

The Sierra Club applauds today’s decision by DOE. In our race against to clock to avert a climate crisis, save lives from air and water pollution, and scale up clean energy, this project is an important part of the solution.