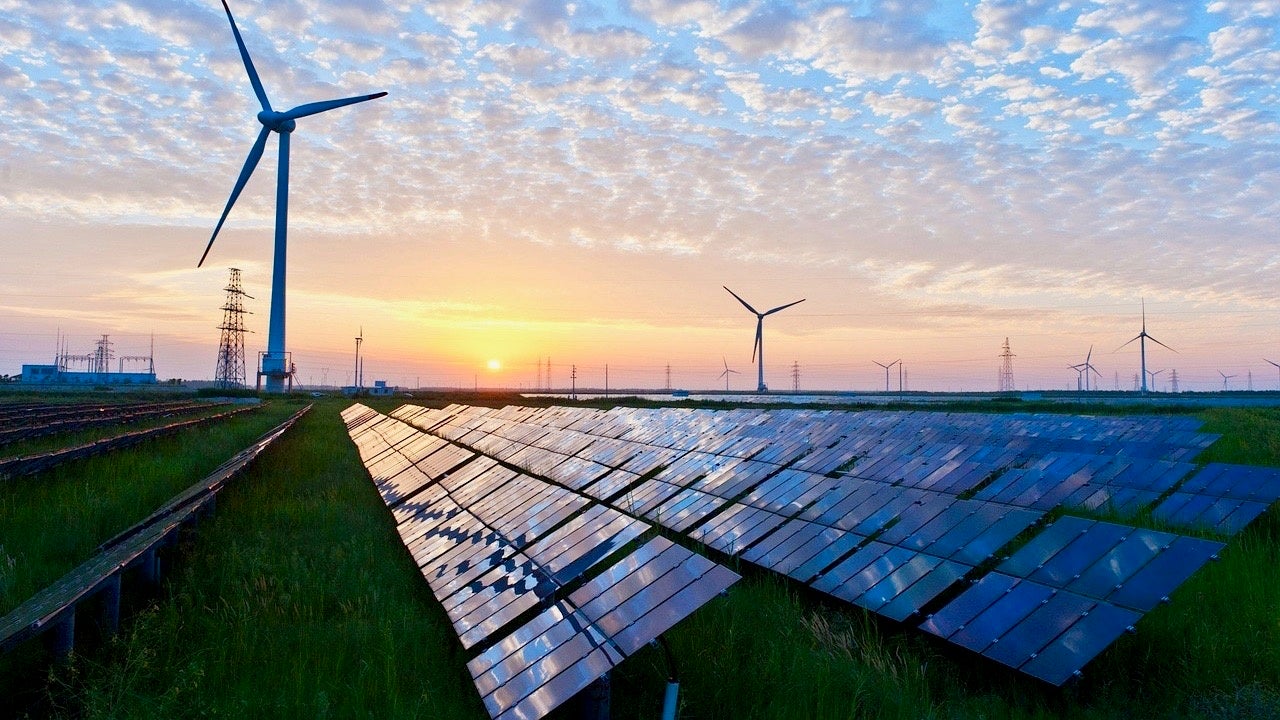 One year ago this week, the California legislature passed landmark legislation committing the state’s power providers to supplying 60 percent of their electricity from renewable energy by 2030 and setting a target of 100 percent clean, or carbon-free, power by mid century. It was a bold action that significantly raised the bar for other states considering policy action.

And over the last 12 months, another six states — bringing the total to eight states) — plus the District of Columbia and Puerto Rico have answered the call with various obligations toward 100 percent clean energy over the next few decades.

What’s driving this surge in state-level clean energy leadership? And which states will be the next to step up?

State-level policies supporting renewables and other carbon-free resources are on a roll in 2019. In January, the District of Columbia committed to a renewables-only future when the mayor signed a measure passed unanimously by the city council to increase its renewable electricity standard (RES) to 100 percent by 2032, a target only previously matched in ambition by Hawaii, which adopted a similar measure with a target year of 2045 in 2015.

Later in the spring, Puerto Rico also committed to a 100 percent renewable energy future by 2050 — while ending coal use by 2028 — as the strong and resilient island rebuilds from the devastation of Hurricane Maria.

And in June, Maine adopted a sweeping set of clean energy measures, including a doubling of its RES to 80 percent by 2030 and setting a goal of 100 percent renewables by 2050.

During the same period, another tranche of states took a similar path to 100 percent as California by broadening the policy support to other carbon-free technologies — like nuclear power and carbon-capture and storage — while also ensuring a dominant role for renewables. For example:

And finally, in June, New Jersey Governor Phil Murphy released a detailed draft energy master plan through the Board of Public Utilities to achieve 100 percent clean energy by 2050, a goal the governor put forward through an executive order in May of 2018. This plan builds on an increase in the state’s RES to 50 percent by 2030 that became law earlier in 2018 and is a meaningful step toward a 100 percent clean energy future, despite not having a legislative mandate behind it.

A decade or more from now, when we reflect on the progress made in the urgent race to de-carbonize the U.S. power sector, this past year will likely be viewed as a pivotal tipping point. To be sure, a lot of work remains to be done to ensure the 100 percent clean energy transition is achieved affordably, reliably and equitably. And not every state is moving in the right policy direction with respect to renewable energy — see Ohio’s HB 6 as Exhibit A.

However, this is the year when the vision of a clean energy economy has come into focus with the weight of strong policies to back it up. What was once only a rallying call of progressive climate and clean energy advocates is now enshrined in statute in states across the nation.

Consider the aggregate influence these 100 percent clean energy states can have in moving the entire country toward a carbon-free power supply:

Many factors contributing to 100 percent momentum

Eight states plus Washington DC, and Puerto Rico (not pictured here) have committed to 100% Renewable or Clean Energy Standards. Another 13 states are actively considering similar measures.

Momentum has been building toward 100 percent clean energy for some time now, but the recent surge in state-level clean energy leadership can be attributed to several key factors. First and foremost, the 2018 election ushered in a wave of new governors and state legislators who campaigned on an aggressive clean energy agenda. At least six of the newly elected governors last year made pledges to join the U.S. Climate Alliance, support the Paris climate agreement and pursue 100 percent clean energy policies.

While all six of these governors were Democrats, it should also be noted that the push for 100 percen is not exclusively a partisan issue. That’s because a large majority of Americans — including 95 percent of Democrats and 71 percent of Republicans according to one recent poll — support the goal of 100 percent renewable or clean energy by 2050.

And while that strong bipartisan public support hasn’t materialized into bipartisan policy support in many cases, there is encouraging evidence that it is beginning to happen at the state level at least. For example, the 100 percent clean energy policies passed in Nevada, New Mexico and Maine this year all garnered solid bipartisan support.

Of course, a primary reason that public support for renewable energy has soared is because they are cost competitive with new and existing fossil fuels, and in many places are helping to reduce consumer electricity bills. In addition, through innovative technologies and practices, utilities and grid operators are getting increasingly comfortable with the notion that the grid can reliably accommodate much higher levels of renewable energy. Low prices and increased reliability have resulted in a surge of renewable energy investments by major corporations and voluntary decarbonization commitments by many utilities, which has in turn given more confidence to political leaders in supporting aggressive policy action.

Further fueling state momentum on 100 percent clean energy is the urgent call to action by the world’s leading scientists in the United Nation’s climate report released last October. With the complete abdication of climate or clean energy leadership within the Trump administration and among majority leadership in the U.S. Senate, state leaders know their actions are critical for maintaining clean energy progress and reducing carbon emissions.

Who’s going to commit to 100 percent next?

The flurry of state action on 100 percent clean energy policies is poised to continue as a broad and diverse set of stakeholders and political leaders are pursuing legislation in at least 13 states, including Connecticut, Colorado, Florida, Illinois, Iowa, Massachusetts, Maryland, Michigan, Minnesota, North Carolina, Pennsylvania, Virginia and Wisconsin.

The urgent need to act on climate change by decarbonizing our economy is recognized now more than ever. A critical step in achieving that goal is a swift transition to 100 percent clean and carbon-free energy. The barriers to such an ambitious vision have been torn down and many states are now stepping forward to lead. Let’s work together to keep the 100 percent list growing.

Jeff Deyette is the director of state policy and analysis and has expertise on the economic and environmental implications of renewable energy and energy efficiency policies at the state and federal level.