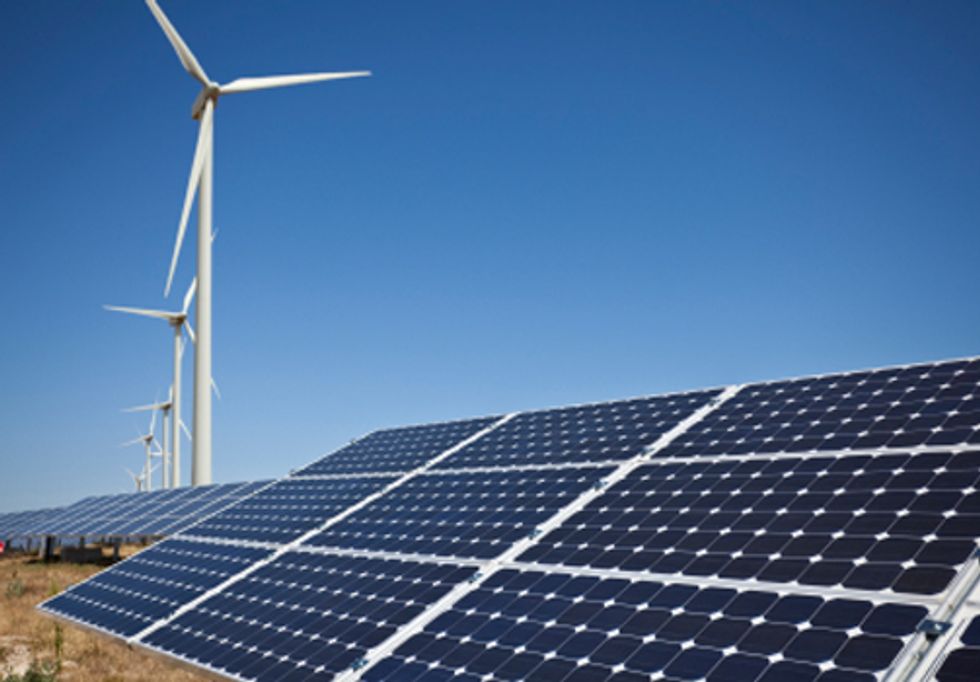 Apart from basic research, most subsidies directed towards clean energy without a policy that charges for carbon dioxide emissions will produce little lasting environmental benefit, constituting de-facto “industrial policy,” according to a new paper by three Brookings scholars. In fact, with a reasonable price on carbon, most such subsidies are unnecessary, they conclude.

Policy Director of the Brookings Center on Climate and Energy Economics Adele Morris, Senior Fellow in Governance Studies Pietro Nivola and Senior Fellow Emeritus Charles Schultze, who served as Chairman of the Council of Economic Advisers under President Carter and Director of the Budget under President Johnson, find little justification for government favoritism of one sector of the economy over others, as is current U.S. policy concerning “green” energy. Instead, they argue for a carbon tax as the most effective climate policy and one that would also spur energy innovation.

In Clean Energy: Revisiting the Challenges of Industrial Policy, the authors compare past industrial policy to today’s clean energy policy. They also carefully examine the usual arguments used in favor of federal subsidies for green energy: energy independence, competing with foreign countries, environmental benefits and job creation/amelioration of unemployment. They find that on each criterion, the current policy fails.

Looking at the last time the U.S. attempted so-called “industrial policy” in the 1970s and 1980s (when Japan was considered to be the top U.S. competitor), they note that environmental projects in the Carter administration through to the Bush hydrogen car expended taxpayer dollars while delivering few commercially viable products. Looking at the energy independence argument, they point out that the only fuel that the U.S. imports is oil and that 90 percent of the U.S. supply comes from outside the Middle East and Venezuela; oil is part of a global market; and that oil use is confined to the transportation sector and that no gasoline is produced by solar, wind or geothermal.

Turning to the foreign competition and jobs argument, the authors note that there is a churn in employment in the U.S. and that international trade tends to reallocate rather than add or subtract overall jobs in the economy. Furthermore, “pushing home-grown technologies at taxpayers’ expense offers no guarantee that the eventual products ultimately won’t be manufactured somewhere else,” they write. “The case for consigning clean-energy development to domestic manufacturers, many of which may be high-cost producers, can disappoint on environmental grounds as well. Minimizing the cost of abatement is central to achieving environmental goals. If other countries develop lower-cost clean energy, more of it will be adopted, here and abroad. Indeed, from the standpoint of environmental quality, the willingness of other nations heavily to subsidize their clean-tech industries, thereby lowering the costs of clean energy, may ultimately enhance, not lower, U.S. welfare.”

They then examine how stimulus spending on energy projects compares to other forms of fiscal stimulus, finding that the Department of Energy’s $32 billion from the ARRA included substantial sums for research, which given its long time-horizon is not a form of stimulus that’s typically timely, temporary, or targeted, hence that could create and/or save jobs in the near term. They also note that almost half of the nearly $40 billion in loan guarantees in the stimulus package went to solar power and electric vehicles–two sectors with some of the highest costs of carbon abatement and the lowest projected market shares.

“The functional equivalent of an industrial policy, explicit or de facto, is unlikely to spur an efficient or large-scale conversion of the U.S. economy toward cleaner energy,” they conclude. Instead, they advocate for policies that can help meet the challenge of climate change–putting an effective price on carbon.