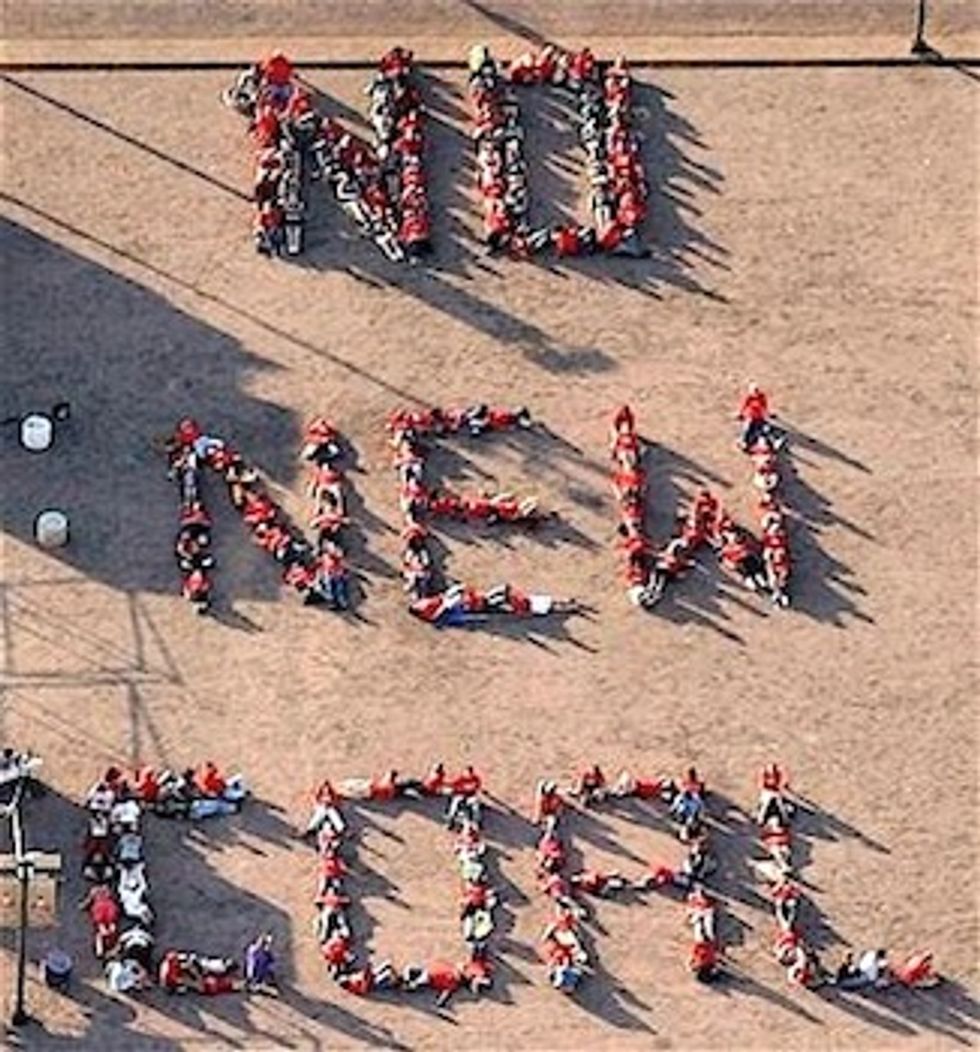 Earlier this year, the Louisiana Public Service Commission (PSC) abandoned new energy efficiency rules in a bid to rollback progress on clean energy and efficiency. Not only did the commission scrap a program that will help citizens across the state—they did it without hearing public comments.

Now the Sierra Club, with the help of the Alliance for Affordable Energy, Louisiana Environmental Action Network and the League of Women Voters of Louisiana, is fighting back, suing the PSC for refusing to allow public testimony before voting to ditch the energy efficiency rules—a vote that barely passed.

The PSC's questionable judgment didn't stop there. Late last month, the commission got an earful from grassroots activists and entrepreneurs when it weighed the idea of overturning the state's solar net metering. The commission promptly passed on the ill-advised idea.

"Louisiana has the best solar tax credits program in the country," said Jordan Macha, Sierra Club Louisiana representative. "The Sierra Club, the Alliance for Affordable Energy and other industry and consumer groups generated 750 calls and letters in one week to commissioners. The support for net metering was overwhelming and the commissioner who wanted it overturned backed off and decided to hold off on the vote."

Later in the week, the focus turned to New Orleans, where the city council hosted a public hearing on their proposed Integrated Resource Management Plan, which develops a long-term energy strategy for the city under the purview Entergy New Orleans, the city's only energy utility provider.

"The plan seriously lacked energy efficiency and renewables as part of the city's long-term energy portfolio. The council should prioritize the access to energy efficiency for all, as well as including cleaner alternatives to fossil fuels," said Macha.

The coalition helped push a turnout of nearly 80 people with 45 people commenting to the city council about the need for more renewables.

"What we’re seeing is a surge in support for clean energy, not just among environmentalists, but also business leaders, the faith community, and families who'd rather get energy from clean sources that are cost effective instead of dirty fuels that make people sick," Macha said.