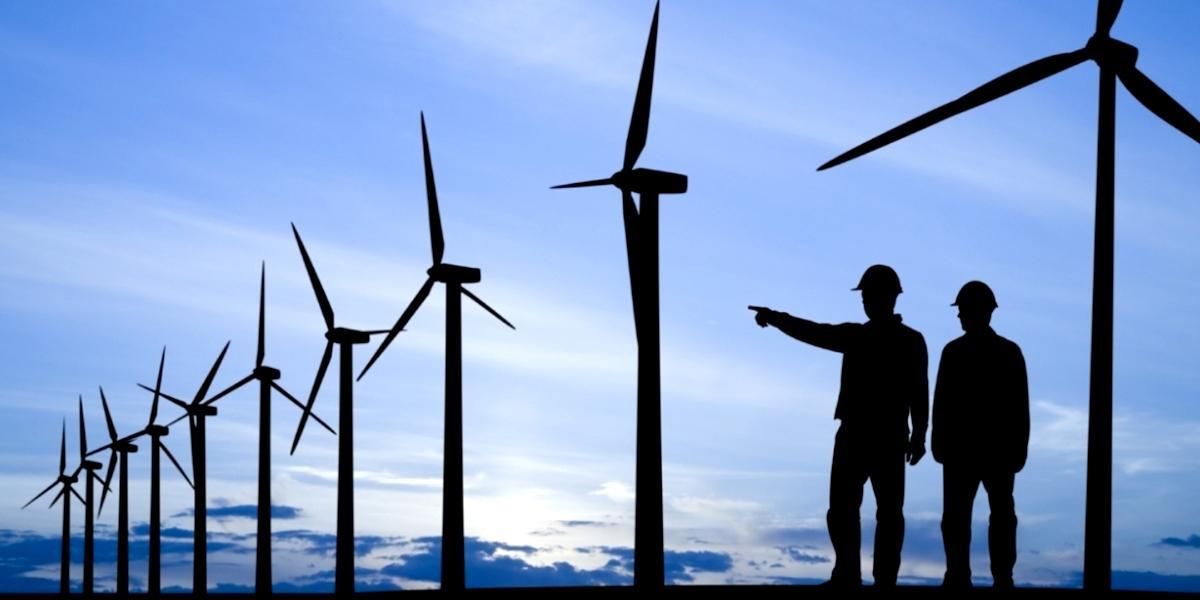 Throughout his young presidency, Donald Trump has repeatedly justified his administration’s love for the fossil fuel industry with the nuanced and insightful argument of “JOBS! JOBS! JOBS!”

Unfortunately for him, tweeting something in all caps does not make it true—and it also won’t suddenly make the fossil fuel industry economically viable again.

When it comes to fossil fuels versus renewables, there’s no contest. Clean energy is our fastest path to a booming, prosperous economy for all Americans, not just the one percent. The next time you’re confronted with the White House’s alternative facts on coal, oil and job creation, arm yourselves with this info instead.

1. The U.S. solar industry is on a record-breaking growth streak.

According to the non-partisan Solar Foundation, one in every 50 American jobs created in 2016 was in the solar industry.

In total, the industry employs more than 260,000 people in the U.S., up 25 percent from 2015—when the number of U.S. solar jobs surpassed those in oil, gas and coal extraction for the first time.

One out of every 50 new American jobs last year was in the solar industry, report says https://t.co/4F91kq28VH pic.twitter.com/PFnvJ6c8HO

Solar is projected to continue growing in spite of Trump administration policies that favor fossil fuels. Falling installation costs and soaring investment—especially compared to coal—mean solar jobs are projected to increase by 10 percent in 2017.

2. Wind is not far behind and is catching up fast.

For the last few years, wind has trended ahead of fossil fuels but behind solar power in job growth—but that could soon change.

Last year, the industry added 25,000 new jobs and currently employs 102,000 people. Between now and 2024, wind turbine technician is projected to be the single fastest-growing job in the country by a wide margin. Overall, a 2015 Department of Energy analysis found that the wind industry could support more than 600,000 jobs by 2050.

As with solar, Trump’s anti-environment policies can’t stop the growth of the wind industry. Even without state or federal subsidies, onshore wind farms are cheaper to build and operate than coal and natural gas plants in many parts of the country, which will continue to fuel job growth in construction and manufacturing.

It looks like Trump will just have to get used to seeing more “terrible,” “ugly,” “unsightly” wind turbines.

3. Pipeline projects do not create anywhere near as many jobs as Trump says they do.

Trump has claimed that his decision to fast-track the Keystone XL and Dakota Access pipelines will put Americans to work and create hundreds of thousands of jobs.

Beyond pipeline projects, the overall number of people in the working in oil and gas extraction fell by nearly 17,000 over the course of 2015. Worldwide, wind and solar already employ more people than oil, gas and coal combined.

4. Coal jobs are simply not coming back—it’s time to focus on a just transition for coal country.

“The miners are coming back,” was Trump’s promise to coal country at a rally in Kentucky last month. The only problem is that it’s one more promise he can’t keep.

Because it’s not the Clean Power Plan—or any other environmental regulation—that’s causing the decline of the coal industry. It’s basic science and economics. Wind and solar are already cheaper and growing more affordable each year. Coal mining companies are going bankrupt left and right, shafting workers but giving CEOs million-dollar bonuses in the process. What coal mining operations are left are mostly automated and have been bleeding jobs for decades.

Instead of false promises, it’s time to start focusing on the just transition that coal country deserves. That means job training in clean energy technologies and more democratic control over electricity grids for the communities of color, Indigenous people and blue collar workers hit hardest by our prolonged reliance on fossil fuels.