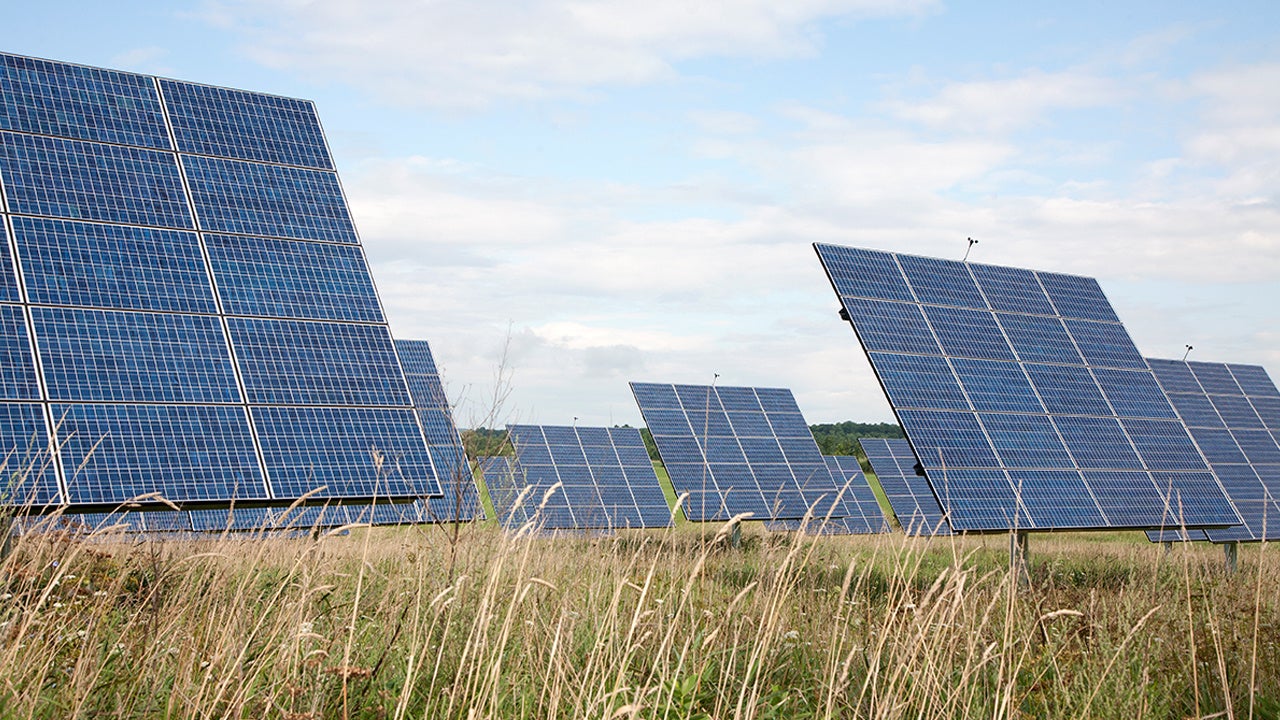 States that invest heavily in renewable energy will generate billions of dollars in health benefits in the next decade instead of spending billions to take care of people getting sick from air pollution caused by burning fossil fuels, according to a new study from MIT and reported on by The Verge.

In fact, 10 states across the Midwest could see massive savings. Ohio stands to gain $4.7 billion in health benefits by 2030 if they stick with their current renewable energy standards. The research shows that as states make their demands for renewalble energy more stringent, the health benefits and cost savings increase.

Leah Stokes, a political scientist at the the University of California, Santa Barbara was not involved in the study, but said the paper makes a link between economics and atmospheric conditions “that allows for a much richer understanding of how energy decisions affect public health,” as Axios reported. “The targets that they are shooting for in this paper are not overly ambitious. They are showing that even doing these piecemeal things would be an improvement for the Rust Belt.”

The study shows the power individual states have when faced with the Trump administration’s rollbacks of the Clean Power Plan and other environmental regulations. States can take control of the regulations by setting renewable portfolio standards (RPS), which require electricity suppliers to source a designated percentage of electricity from renewable sources. Yet, in some states like Ohio, the governor has followed Trump’s lead and weakened the state’s renewable energy requirement, as E&E News reported last week.

When the Ohio state legislature took up the bill, which proposed to repeal the state’s RPS, the study’s lead author, Emil Dimanchev shared these results on the Senate floor. According to the research team’s best estimates, an average of 50 premature deaths per year will be avoided as a result of Ohio’s RPS in 2030. This translates to an economic benefit of 0 million per year. With costs of the RPS estimated at 0 million per year, it translates to an annual net health benefit of 0 million in 2030, according to an MIT statement published on Phys.org.

“According to our calculations, the magnitude of the air quality benefits resulting from Ohio’s RPS is substantial and exceeds its economic costs,” he argued, as an MIT press release said. “While the state legislature ultimately weakened the RPS, our research concludes that this will worsen the health of Ohio residents.”

Green energy helps mitigate the climate crisis and reduces air pollution, which can contribute to emphysema and other lung deficiencies, Ecowatch reported.

The new peer-reviewed study by scientists at MIT and published in the journal Environmental Research Letters quantified the regional effects of generating renewable energy that reduce fine particles in the air by replacing coal-fired energy.

The researchers created an economic and air pollution model to compare costs and benefits of renewable portfolio standards Pennsylvania, Ohio, Wisconsin, Michigan, Illinois, Indiana, West Virginia, New Jersey, Maryland and Delaware—a region that tends to have poorer air quality and a reliance on coal, according to the Verge.

“This research helps us better understand how clean-energy policies now under consideration at the subnational level might impact local air quality and economic growth,” said Dimanchev in a statement.

By improving air quality, states will save money in reduced productivity, lost income and outsized medical bills to deal with the host of adverse cardiovascular and respiratory ailments associated with air pollution. The research team found extensive cost savings by sticking to existent RPS, but the benefits skyrocketed when states increased their renewable energy standards and added carbon pricing to the mix.

“This research shows that renewables pay for themselves through health benefits alone,” said Dimanchev to the Verge.