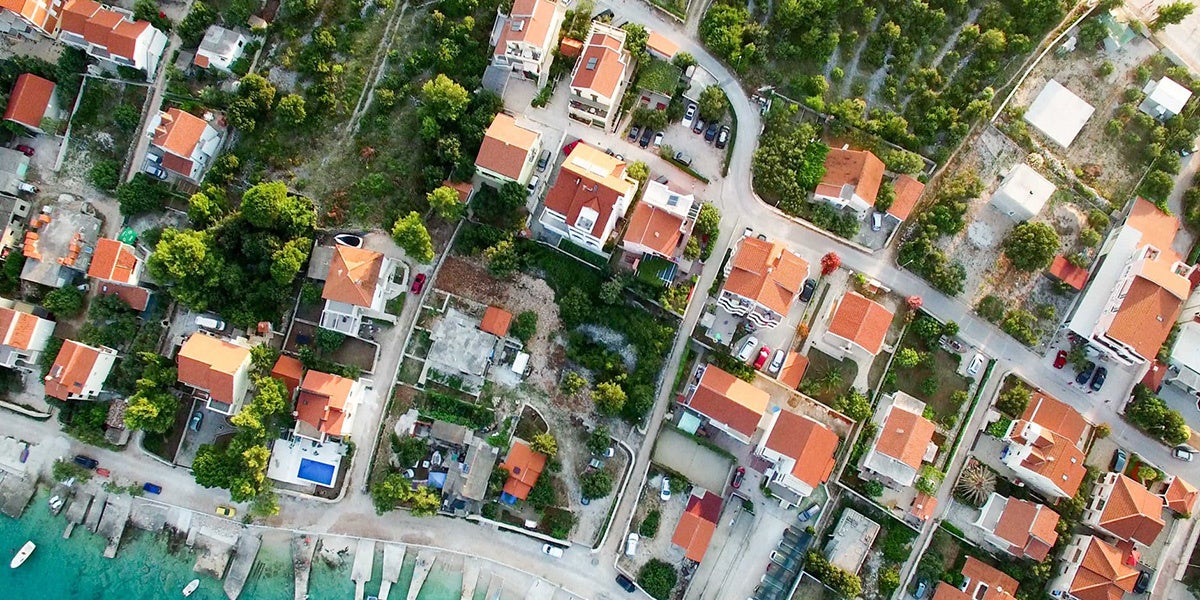 A new report bolsters the case for widespread electrification of heat and hot water in buildings.

The report by the nonprofit Rocky Mountain Institute (RMI) finds that replacing onsite use of fossil fuels in buildings by efficient and flexible electric heating is a key component of the deep decarbonization necessary to limit global average temperature increase to 2°C.

It also concludes that if our country is to reach decarbonization goals, it will require eliminating most or all of the pollution generated by the burning of fossil fuels in furnaces and water heaters, along with other measures.

The report reinforces the findings of an earlier NRDC study, which cites broad electrification of buildings, factories and vehicles as among the ambitious but achievable actions needed to cut greenhouse gas emissions by at least 80 percent by 2050 and stave off the worst effects of climate change.

NRDC’s report, America’s Clean Energy Frontier: The Pathway to a Safer Climate Future, envisions roughly 90 percent of U.S. residential and commercial buildings to use electric space- and water-heating appliances by 2050, up from just under half today. It also calls for boosting the use of electric vehicles so that they represent about 30 percent of new vehicle sales by 2030 and 85 percent by 2050.

Both reports highlight the benefits of using electricity from an increasingly clean grid in place of fossil fuels like natural gas for space and water heating, an often overlooked, but critical path for reducing carbon pollution.

When owners of existing homes install or replace an air conditioner at the same time as they electrify heating, electrification costs roughly the same as a new gas furnace and A/C. And this is when home electrification is still avant-garde, and early adopters pay premium prices for equipment, installation and electricity use. As the market develops, competition increases, and utilities offer electric rates that better reflect the cost of supplying energy at different times of day, electrification costs will come down, making it the more cost-effective option for most Americans.

Electric space and water heating also can be managed to shift energy consumption in time, aiding the cost-effective integration of large amounts of renewable energy onto the grid, the report notes. This can further reduce carbon pollution and generate utility bill savings. This is already becoming important in states like California which have committed to ramping up their use of clean energy like solar and wind power.

Both reports are must reads for state and local officials who have moved to pick up the slack on climate action in the absence of Washington’s leadership in confronting the crisis. The authors have the following recommendations for utilities, regulators and policymakers:

2. Stop supporting the expansion of the natural gas distribution system, including for new construction.

California, long a clean energy trendsetter, has already taken steps to promote electrification in transportation and in buildings.

California is considering legislation that would promote building decarbonization.

Assembly Bill 3232, which has passed the Assembly and is now before the Senate, would require the California Energy Commission to assess how best to reduce emissions from residential and commercial buildings by at least 40 percent below the 1990 levels by 2030.

Senate Bill 1477, which has passed the Senate and is before the Assembly, would require the energy commission to develop two programs: the first to provide incentives for designers and builders to innovate and build near-zero emissions new buildings; the second to spur the market development of clean heating technologies such as high-efficiency heat pumps.

The fossil fuels and the electricity we use in buildings are responsible for roughly one quarter of greenhouse gas emissions in California, and natural gas and propane burned for space and water heating are the largest source of those emissions.

Nationally, the burning of fossil fuels for space and water heating in buildings generates 560 million tons of carbon pollution each year, a tenth of total U.S. emissions, the RMI study notes.

But building electrification faces challenges, such as low consumer awareness of the benefits and availability of the technology, limited contractor expertise and higher upfront costs for high-efficiency products.

SB 1477 would help reduce costs by developing the market for clean heating technologies in the way that California’s Solar Initiative has driven the growth of solar in the state. As RMI’s analysis points out, the cost of new heating technology such as heat pumps will decline as the market grows.

We now need to turn the opportunities into action.