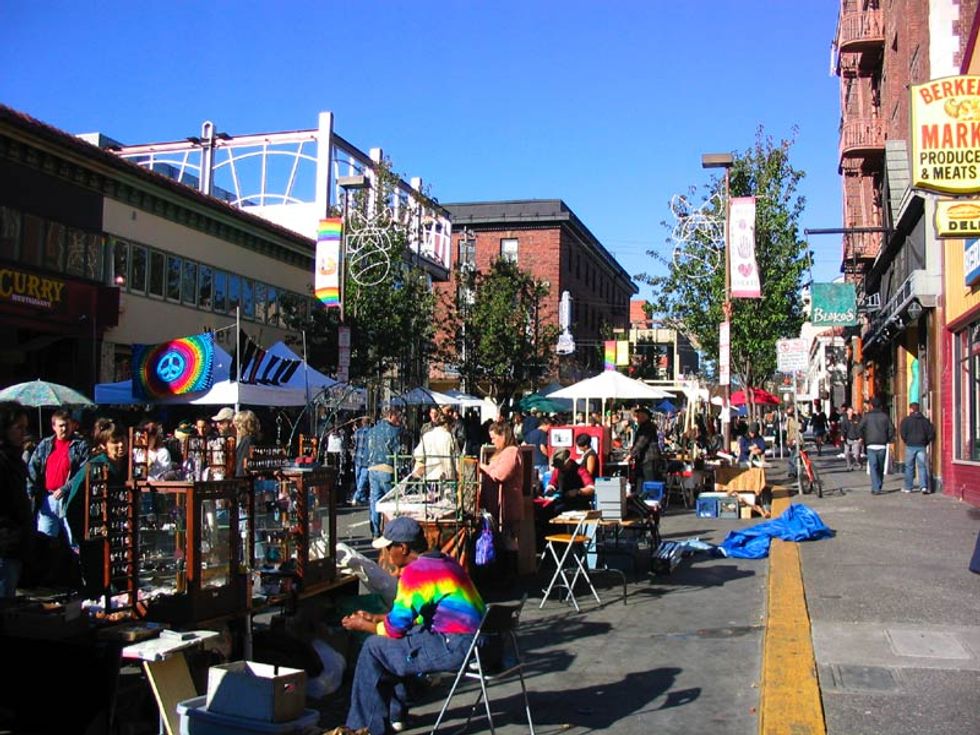 The Berkeley City Council unanimously passed a resolution in support of strengthening the U.S. Environmental Protection Agency’s (EPA) use of the Clean Air Act to reduce carbon and other pollutants. This action was taken in the interest of public health and averting the worst effects of climate change. By passing the resolution, Berkeley becomes the latest city to join the Center for Biological Diversity’s national Clean Air Cities campaign.

“Local governments must act to protect their citizens and the health of their communities, especially now, as well-funded corporate lobbyists press Congress to weaken the EPA and its regulations,” said Berkeley Vice-Mayor and Council Member Linda Maio, who sponsored the resolution.

“Efforts by cities are even more important as the U.S. House tries to prevent long-overdue efforts to reduce mercury and other toxic metals, as well as smog and soot, from industrial boilers, solid waste incinerators and cement plants,” said Rose Braz, the center’s climate campaign director. “Cities give voice to our communities that favor using the best tool we have for curbing pollution and limiting global warming—the Clean Air Act.”

The center’s new Clean Air Cities campaign is working with volunteers around the country to encourage cities to pass resolutions supporting the Clean Air Act and using it to reduce carbon in the atmosphere to no more than 350 parts per million, the level scientists say is needed to avoid catastrophic climate change.

“The planet is telling us that we cannot afford to delay comprehensive reductions in CO2. The evidence is clear that we must begin to make those reductions now. Further delays are irresponsible and dangerous to all life on the planet," said Tom Kelly of KyotoUSA, which partnered with the center on the effort. “The resolution passed by the Berkeley City Council demonstrates to the federal government that citizens strongly support the use of the Clean Air Act to begin making those reductions.”