EPA Proposes Use of 650,000 Pounds of Antibiotics Per Year on Citrus Fields 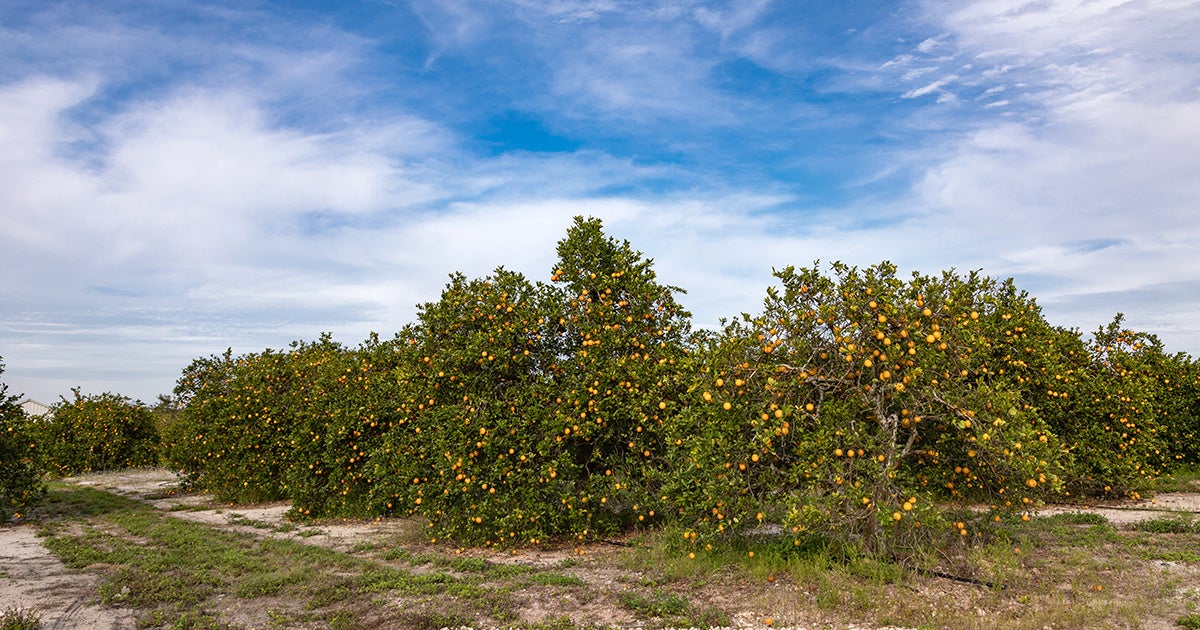 Advocates from public-health and environmental groups delivered more than 45,000 petition signatures to the U.S. Environmental Protection Agency Wednesday asking the agency to deny a proposal that would expand spraying antibiotics on citrus fields.

If that proposal is approved, citrus growers could spray more than 650,000 pounds of the antibiotic streptomycin on citrus fields every year to treat the bacteria that causes citrus greening disease. Streptomycin belongs to a class of antibiotics considered critically important to human health by the World Health Organization. By contrast, people in America only use 14,000 pounds of that antibiotic class each year.

“The more you use antibiotics, the greater the risk that bacteria resistant to the drugs will flourish and spread. The bottom line is that the potential problems created by spraying massive amounts of streptomycin on citrus fields could outweigh the original problem the EPA wants to solve,” said Matt Wellington, U.S. PIRG’s Stop the Overuse of Antibiotics campaign director.

Spraying 650,000 pounds of #antibiotics on citrus trees is an irresponsible use of life-saving medicines that may threaten our ability to treat infections in people. @EPA should say no to antibiotic use for citrus and yes to protecting public health.https://t.co/ZBnrFqQMfa pic.twitter.com/TN2RXnUewH

Spraying antibiotics on citrus fields does not cure citrus greening disease or prevent its spread. If allowed, this would be the largest-ever use of a medically important antibiotic in plant agriculture in the U.S. The EPA has not fully considered the consequences of this unprecedented antibiotic use, especially given its limited potential for success, as laid out in comments by the Center for Biological Diversity, Natural Resources Defense Council, Sierra Club and U.S. PIRG.

“Spraying orange and grapefruit trees with an antibiotic we use to treat human disease is a dangerously shortsighted idea,” said Emily Knobbe, EPA policy specialist at the Center for Biological Diversity. “In addition to increasing the risk of antibiotic resistance, the EPA’s own analysis indicates streptomycin could harm foraging mammals like rabbits and chipmunks.”

Recent research suggests that up to 162,000 Americans die each year from antibiotic-resistant infections. The World Health Organization ranked antibiotic resistance among the top 10 health threats in 2019. Overusing antibiotics in any setting fuels the spread of drug-resistant bacteria.

Antibiotics should be used as sparingly as possible and only when absolutely necessary. Spraying massive quantities of a medically important antibiotic on citrus fields doesn’t fit those requirements.