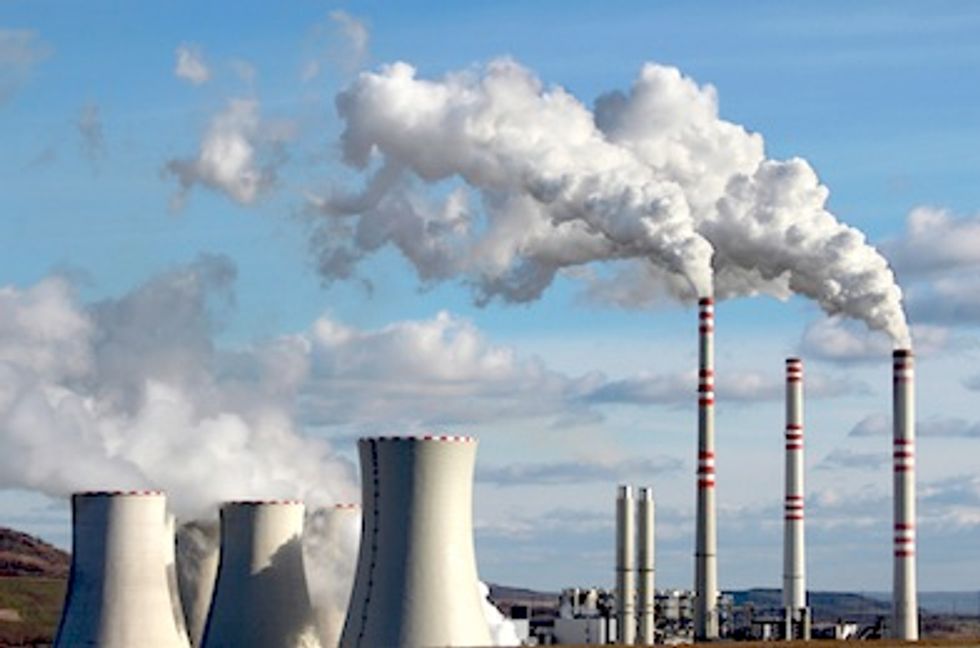 Shareholders in the U.S. are showing growing concern about their investments in companies exposed to climate change-related risks, according to new data released by Ceres.

The annual round of corporate shareholder meetings—referred to in the U.S. as the proxy season—has recently ended. Ceres says that at those meetings a total of 110 shareholder climate change and environmental sustainability-related resolutions were filed with 94 U.S.-based companies. Issues included concerns about fracking, flaring and both the environmental and financial risks of further exploitation of fossil fuel reserves.

Some of the U.S.’s largest public pension funds were among those filing resolutions, including the California State Teachers’ Retirement System and the New York State and New York City Comptrollers’ Offices. Ceres estimates that along with other large institutional investors these groups manage funds worth in excess of $500 billion in assets.

A resolution questioning the activities of Continental Resources, a large oil producer, was withdrawn after the company agreed to reduce or eliminate flaring at its well sites. Similar resolutions filed with three companies involved in the booming hydraulic fracturing industry—EOG Resources, Ultra Petroleum and Cabot Oil & Gas—were also withdrawn after management agreed to increase disclosure of their activities, including steps being taken to reduce the environmental risks of fracking.

“Companies are responding to the growing calls for transparency and accountability,” says the head of a major investment fund. “Without qualitative reporting, shareholders cannot be assured that a company is taking real steps to minimize these risks and protect shareholder value.”

According to Ceres data, the number of investor resolutions relating to climate change and environmental sustainability has increased significantly in recent years—from around 30 a decade ago to more than 100 last year.

While some companies are responding to investor concerns on climate change and the environment, others are more hesitant.

Recent analyses have indicated that if targets to limit the rise in global temperature are to be met, then vast amounts of proven fossil fuel reserves need to remain unexploited.

Such reserves can account for between 50 and 80 percent of the market value of coal, oil and gas companies. If regulations are brought in to support meeting targets on limiting global temperatures, those reserves could become "stranded" underground, having the knock-on effect of exposing companies and investors to significant financial risk.