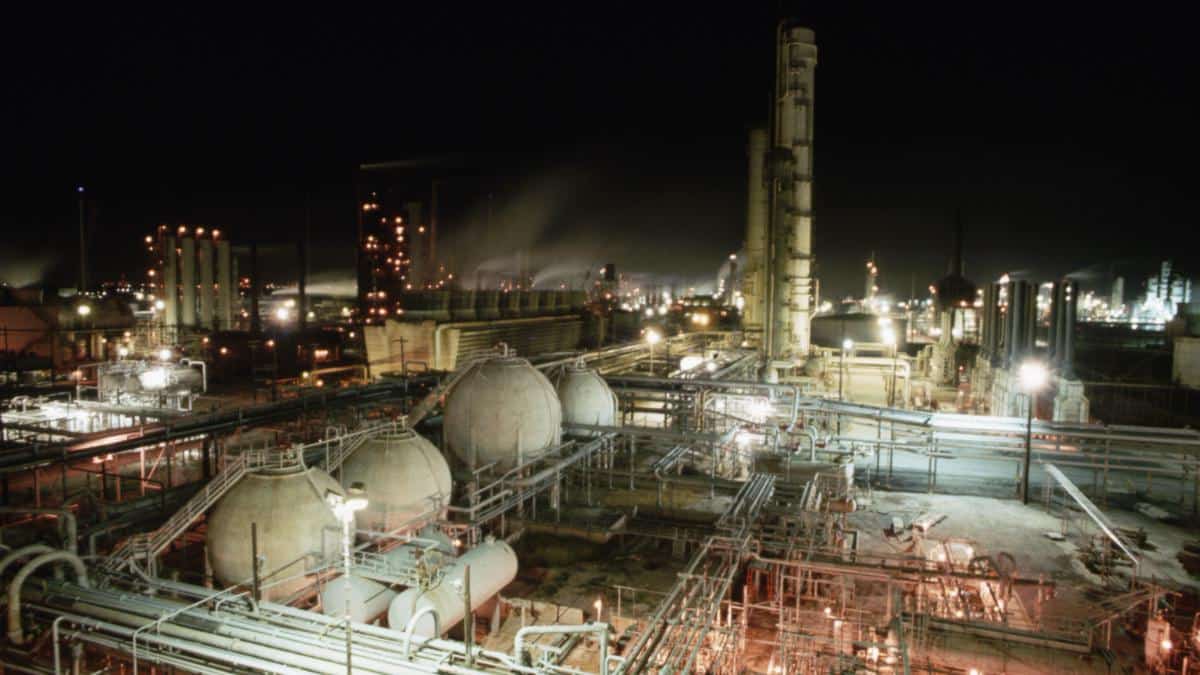 The plan, published by CEO Jane Fraser, on her first day in the role, included few details but promised more within the coming year.

Citi’s pledge follows similar announcements by Morgan Stanley, Bank of America and JPMorgan Chase amid efforts by the group BankFWD to push U.S. banks to slash greenhouse gas pollution from their investments.

Those three firms, plus Citigroup, have provided more than 5 billion to fossil energy companies since the Paris Agreement went into effect.

Also Monday, Exxon Mobil Corp. named activist investor Jeffrey Ubben and former Comcast executive Michael Angelakis to its board, in a move to parry calls for the oil giant to focus more on clean energy.

Last week, the Securities and Exchange Commission determined both Citigroup and Exxon could not prevent shareholders from voting on resolutions tied to racial equity and climate change.