These Four Companies Are Embracing the Circular Economy 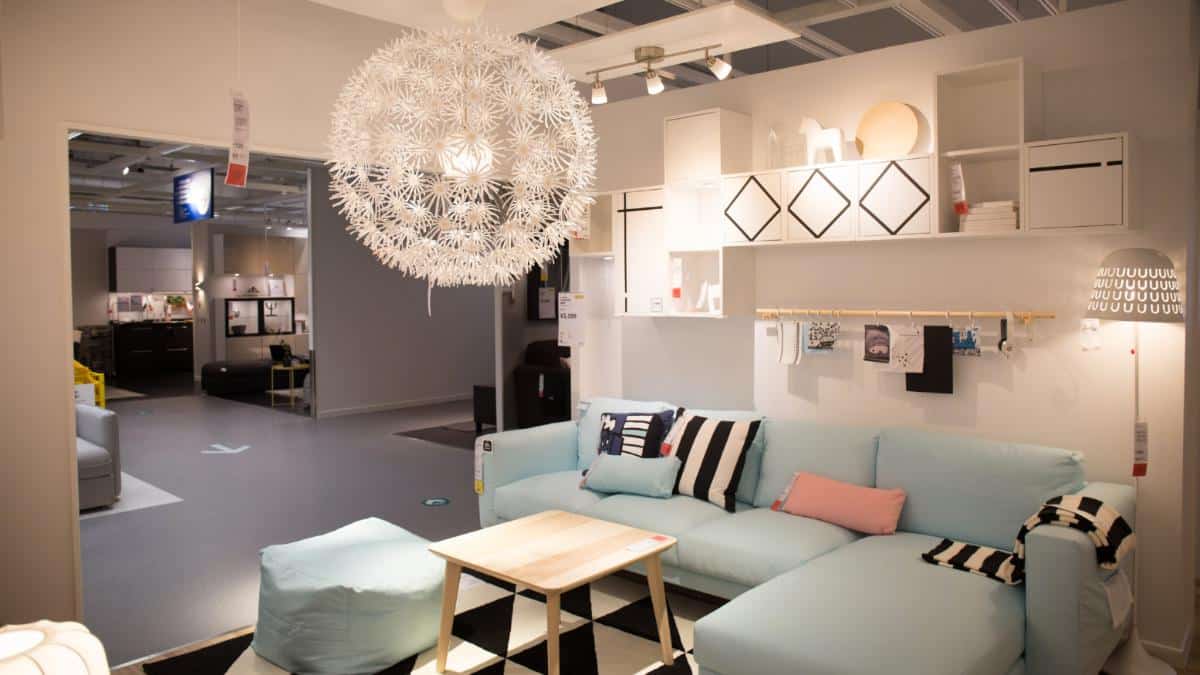 What goes around comes around, according to the old saying. And in the case of the circular economy, that’s certainly true.

The circular economy takes a different approach to the take-make-dispose model of consumption to which many have become accustomed. By reusing and recycling as much as possible, plus repurposing and selling on items that have outlived their initial use, the circular economy is creating jobs and generating economic activity, while easing some pressures on the environment.

It’s an approach based on “designing out waste and pollution, keeping products and materials in use, and regenerating natural systems,” in the words of the Ellen MacArthur Foundation. The idea is gaining momentum and truly hitting the mainstream as a growing number of household-name brands adopt circular methods and develop products with circularity built in.

Organizations around the world are creating new platforms to support circular innovation. For instance, the World Economic Forum’s Scale360° Playbook initiative brings together technologists, researchers, entrepreneurs and governments to develop new products and solutions, maximize resources and rethink value chains. Additionally, emerging circular innovators from around the world can connect and work together in sharing ideas and solutions through UpLink, the Forum’s open innovation platform. 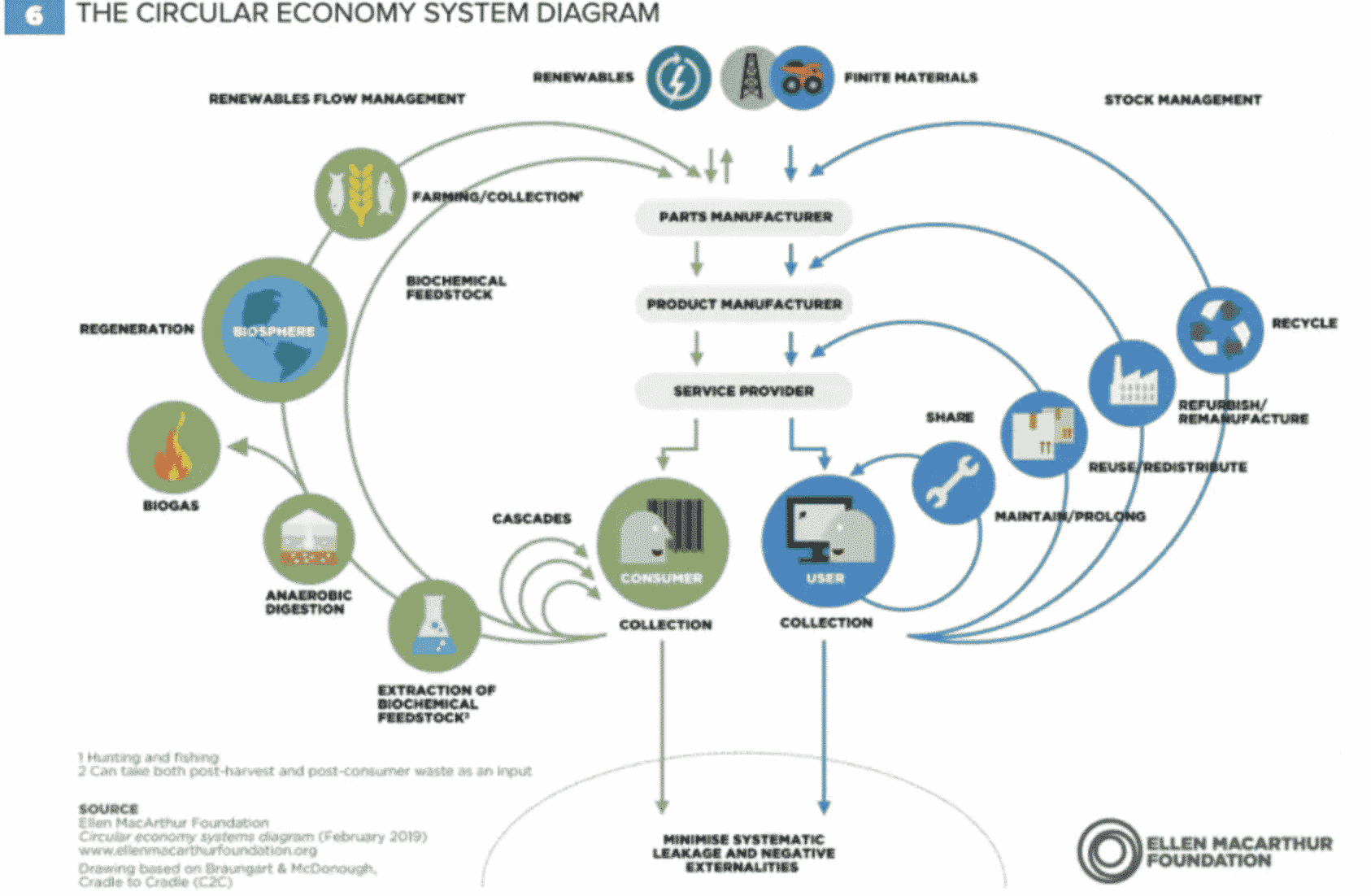 Here are four examples of the circular innovation that could be coming to a store near you.

Thousand Fell is already making a name for itself as an environmentally conscious manufacturer with shoes made from sustainable materials such as coconut husk and sugar cane, and even recycled plastic bottles,

Now, in partnership with TerraCycle and UPS, the maker has launched a special recycling incentive. Customers can return old pairs of Thousand Fell shoes back to the manufacturer. Thousand Fell will then recycle the returned footwear and send customers that can be used toward a new pair of shoes.

Visitors to the Swedish town of Eskilstuna, about 100km outside of the capital Stockholm, could visit a 1,000-year-old stone covered with Viking runes and pictures. They could also visit IKEA’s first-ever second-hand store.

The shop will feature gently used IKEA furniture as part of its efforts to reach its 2030 climate targets.

Head of sustainability at the Scandinavian furniture giant Jonas Carlehed told Reuters earlier this year that: “We are making a huge readjustment, maybe the biggest IKEA has ever made, and one of the keys to reaching [the company’s 2030 climate targets] is to manage to help our customers prolong the life of their products.”

The company has also recently started a buy-back scheme for customers – it gives vouchers in exchange for the return of unwanted furniture and other items. That scheme has, however, been suspended in some locations because of ongoing pandemic-related restrictions.

Takeaway food is big business — but the packaging for those meals poses a sustainability challenge.

Global takeaway brand Burger King has unveiled a solution in the form of reusable packaging intended to reduce the amount of waste it generates. Customers in New York, Tokyo, and Portland, Oregon will soon be able to buy burgers and drinks in reusable packaging.

The plan, one in place for next year, features a small deposit charged initially and then refunded when the customer returns with the boxes and cups, which are taken away for cleaning and processing via the zero-waste e-commerce system Loop.

Shoes You Don’t Own: Adidas

Sportswear multinational Adidas has a range of footwear designed with recycling in mind. Its UltraBoost DNA Loop shoes are made from just one material – thermoplastic polyurethane (TPU). No glue is used in its manufacture, instead, it is assembled using high temperatures.

On its website, Adidas describes the UltraBoost Loop as the shoes customers will never own, but will instead return once they are finished with them.

“If the end can become the beginning, we can help keep products in play and waste out of landfill,” the company says.