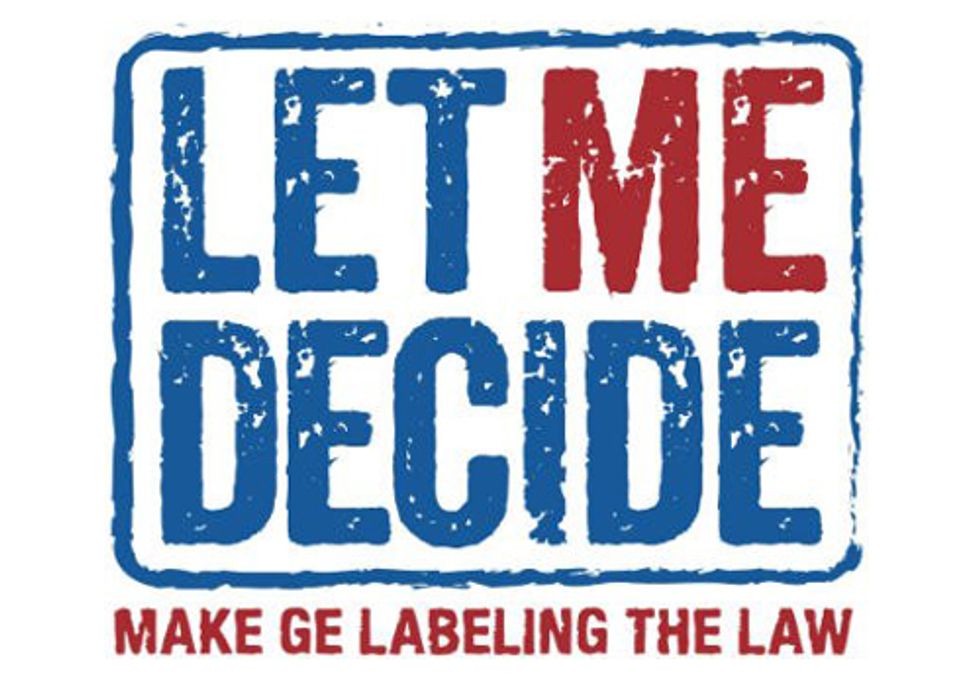 Yesterday, the city of Cincinnati became the first in Ohio to pass a resolution to require the labeling of genetically engineered (GE) foods, citing that consumers should have the right to know what is in their food. The consumer advocacy organization Food & Water Watch brought the resolution to city council as a part of their “Let Me Decide” campaign to make GE labeling the law. GE foods have not been fully tested for their impacts on human health and the environment.

Alison Auciello, Ohio-based organizer for Food & Water Watch said, “genetically engineered foods are potentially unsafe, and consumers should have the right to decide for themselves if they want to eat GE foods. It took regulation to get food processors to label ingredients and nutrition facts on labels, and now we’re calling for federal lawmakers to require the labeling of GE food.”

The majority of processed foods are genetically engineered, but unlike fat, sodium and sugar content, labels do not disclose which foods contain genetically engineered (GE) ingredients. Biotechnology companies submit their own safety-testing data, and independent research is limited on GE foods because licensing agreements that control the use of patented seeds prohibit cultivation for research purposes.

Genetically engineered foods are made by inserting the genetic material from one organism into another to achieve a desired characteristic such as resistance to herbicides or pesticides. Roundup Ready varieties of corn, for example, are engineered to withstand treatment with the Roundup herbicide. But, the unintended consequence of increased use of herbicides has been a rise in “superweeds,” aggressive weed species like ragweed and pigweed that have become immune to Roundup.

Cincinnati Council Member and resolution co-sponsor Wendell Young said, “this is about transparency, about ensuring that people can make informed choices about what they feed themselves and their families. Consumers have a right to know what is in their food, especially until we know for certain whether genetically engineered foods are truly safe.”

Some of the independent research that has been conducted on biotech crops has revealed troubling health implications, including deteriorating liver and kidney function and impaired embryonic development. However, the Food and Drug Administration has no way to track adverse health effects in people consuming GE foods, and because there is no requirement for labeling GE ingredients, consumers don’t know when they are eating them.

“As consumers, we have a fundamental right to know about the safety of the food we’re eating,” said Vice Mayor Roxanne Qualls, who co-sponsored the resolution. “With so much still unknown about the long-term risks of genetically-engineered products to our health and the environment, labeling of these foods is just common sense.”

Food & Water Watch works to ensure the food, water and fish we consume is safe, accessible and sustainable. So we can all enjoy and trust in what we eat and drink, we help people take charge of where their food comes from; keep clean, affordable, public tap water flowing freely to our homes; protect the environmental quality of oceans; force government to do its job protecting citizens; and educate about the importance of keeping shared resources under public control.