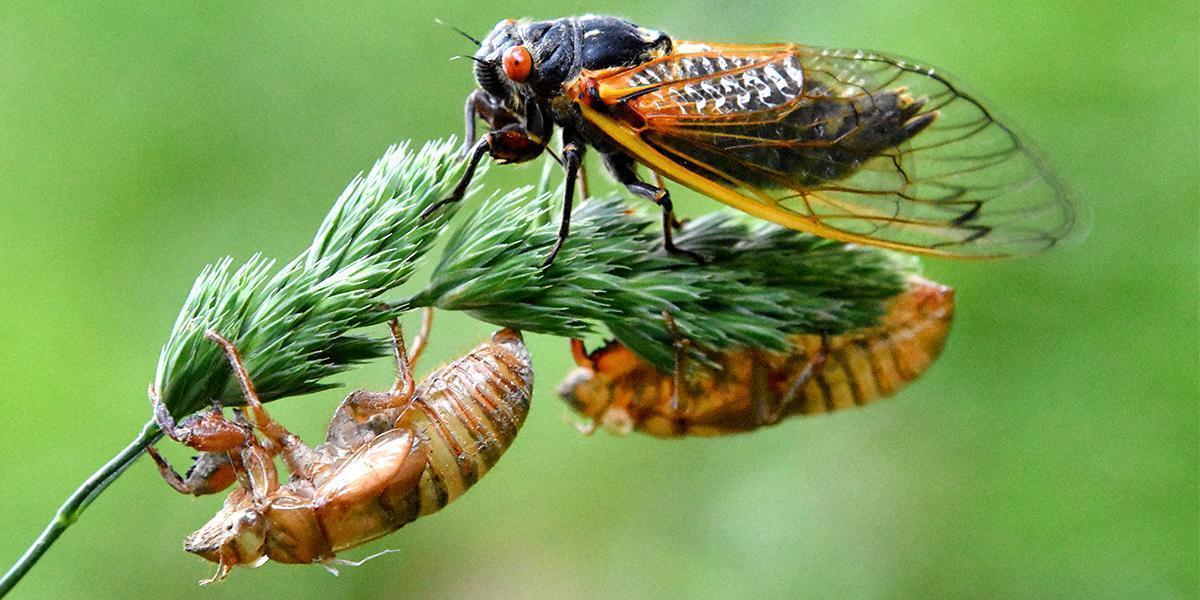 Cicadas cropping up early in the mid-Atlantic region may be responding to climate change, scientists hypothesize.

Some of the unusual number of cicadas this year are seemingly part of an especially large periodical group called Brood X, which re-emerges every 17 years. Their appearance has surprised entomologists, who did not expect to see Brood X cicadas until 2021. Scientists believe extended growing seasons caused by climate change may be shortening the bugs’ life cycles, causing them to emerge early.

They're Back: 17-Year #cicadas to Blanket Northeastern U.S. https://t.co/xsggnL7dzI

“You could see many more individuals coming out four years early, and eventually those could become so numerous that they’re self-reproducing,” Chris Simon, a professor of ecology and evolutionary biology at the University of Connecticut, told the Baltimore Sun.

“If the conditions are really good, then a lot of them will come out,” she added. “The longer the growing season, the higher the chance that a very large number will be ready four years early.”