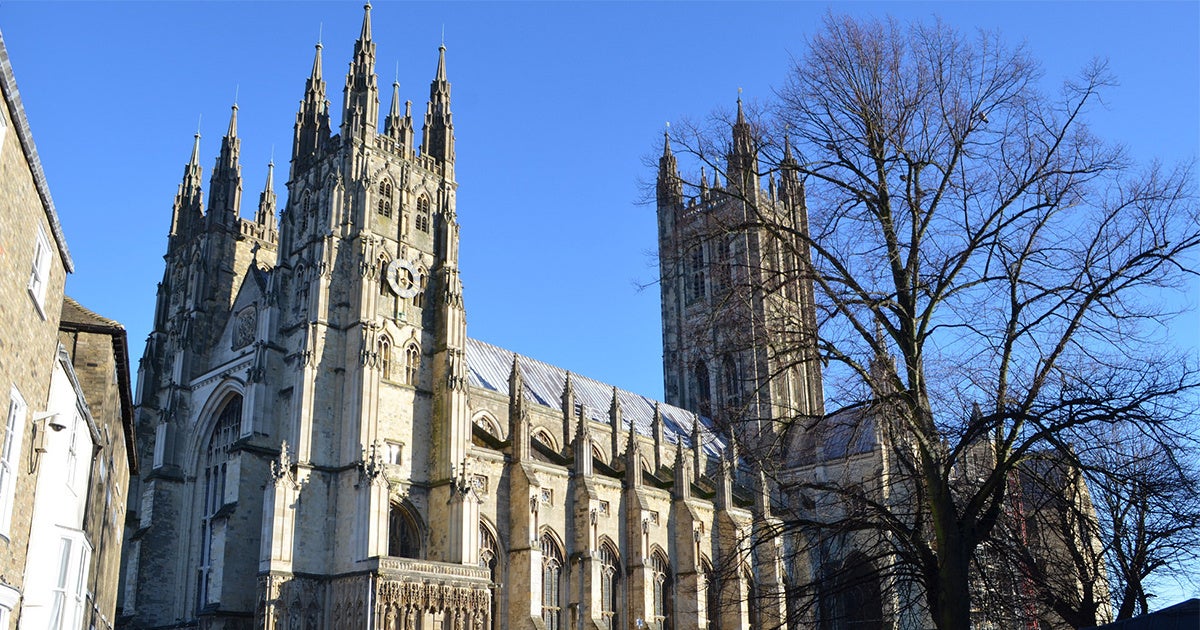 Canterbury Cathedral is the mother church of the Church of England. Jules & Jenny / CC BY 2.0

The Church of England will divest its $16 billion fund from companies that are not aligning themselves with the goals of the Paris agreement, church officials announced Sunday.

As reported by UPI:

The new policy would assess how well a company is progressing on Paris climate goals by 2023 and disinvest from those falling short. Of the 54 companies it reviewed last year, the church found that 31 percent of them have improved their climate policies.

The decision, passed by a majority of 374 to 4 votes at this weekend’s meeting of the church’s governing body, demands that the church sell stakes in companies not taking steps towards climate goals by 2023. The church says that it currently has more than $41 million invested in renewable technologies, more than it has invested in “conventional” energy.

In a statement, a spokesperson for the Church said that the decision “will allow us to continue to push for real change in the oil and gas sector and use engagement, our voting rights and rights to file shareholder resolutions to drive the change we want to see … our active engagement and voting record provide greater leverage and influence than we could ever hope to achieve by acting alone or by forced divestment and simply selling our holdings.”

CNBC noted that “in 2015, the church blacklisted investments in coal and tar sands oil.”

On its website, the Church of England said, “We believe that responding to climate change is an essential part of our responsibility to safeguard God’s creation. Our environmental campaign exists to enable the whole church to address—in faith, practice and mission—the issue of climate change.”