Chris Pratt Poses With Plastic Water Bottle, Gets Called out by Jason Momoa 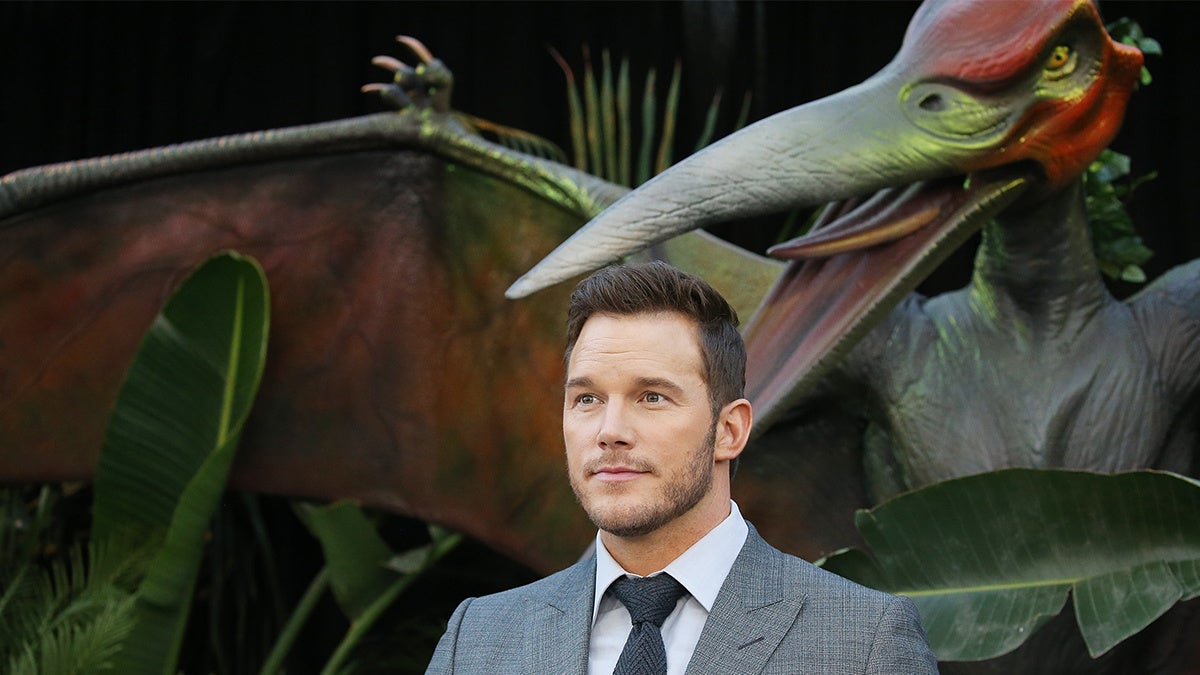 Chris Pratt was called out on social media by Game of Thrones star Jason Momoa after Pratt posted an image “low key flexing” with a single-use plastic water bottle.

“Bro I love u but wtf on the water bottle,” Momoa commented on Pratt’s Instagram account. “No single use plastic. Come on.”

USA Today notes that Momoa has taken a lead in sustainability and global plastic reduction. The star has spent the last year advocating and working with the United Nations to protect marine ecosystems and eliminate single-use plastic products, reports the Washington Post.

It comes after estimates project that by 2050, the ocean is expected to contain more plastic than fish by weight, according to a report from the BBC. A whopping 40 percent of the plastic produced is used just once, according to a National Geographic article.

“Aquaman! You’re completely right. Da**it,” Pratt wrote in response. “I always carry my big gallon size reusable water jug with me too. I even had it that day!!! If I remember correctly somebody threw that plastic bottle to me in the photo shoot cause I didn’t know what to do with my hands.”

Pratt added that he normally brings along a reusable gallon jug to the gym and even had it with him on the day of the photograph.

“My bad. I don’t want your home of Atlantis covered in plastic. Hear that kids? Reduce. Reuse. Recycle,” he wrote to the Aquaman star.

Momoa later popped back onto social media to post a public apology to Pratt. “I’m sorry this was received so badly today I didn’t mean for that to happen,” he wrote. “I’m just very passionate about this single use plastic epidemic.”