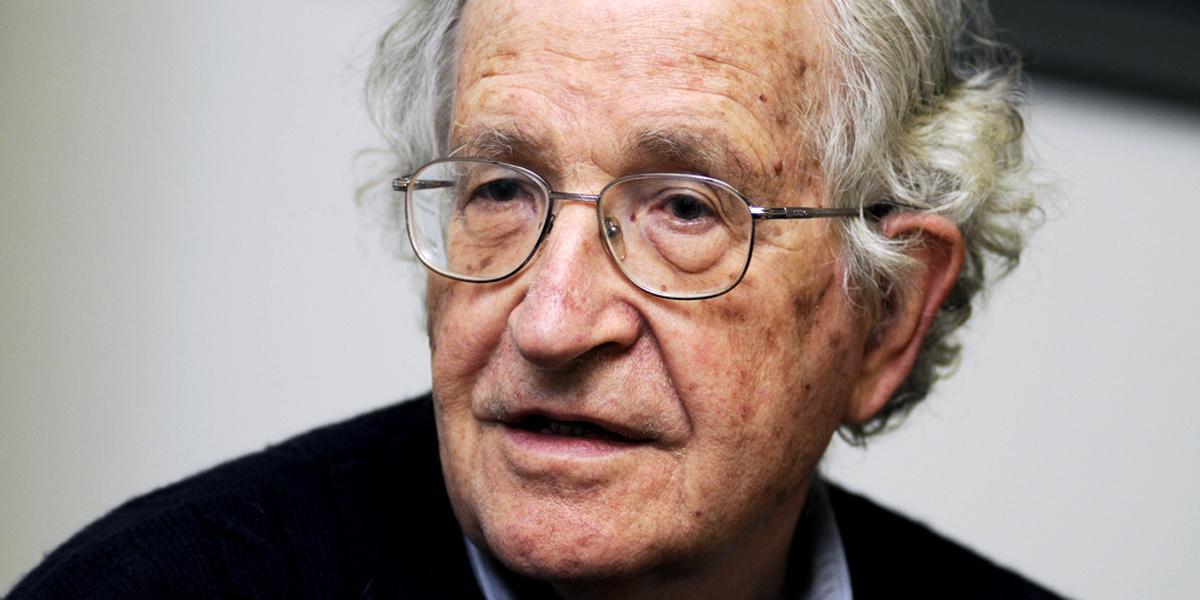 Noam Chomsky ended his “Prospects for Survival” talk sponsored by the Political Economy Research Institute at the University of Massachusetts Amherst on April 13 with a bombshell report of a crucial event overshadowed by President Trump’s election.

“Three events took place last November 8th,” Chomsky told the audience. “One of them was very important. One was extremely important. The third was utterly astonishing.”

According to Chomsky, “the least important [of the three] was the election in the United States … [whereas] the more important, by far of the three, took place in Morocco.”

The purpose of the event was “to put some teeth in the Paris negotiations on climate change of the preceding year,” he explained.

“It had been hoped that they could reshape the verifiable treaty on actions to address climate change. But that couldn’t be done because of a single barrier,” Chomsky said. “It’s called the Republican party.”

In August 2014, President Obama had first attempted to sidestep the GOP’s resistance to the treaty through a “name and shame” plan, but as Chomsky explained “The Republican Congress of the United States would not accept any verifiable agreements.”

As a result, Obama joined as an Executive Agreement, a decision which has since proved vulnerable due to Trump’s anti-science agenda.

“At that point, the deliberations ended, the electoral results came from the United States and the [Marrakech] meeting shifted to another question,” Chomsky noted. “Can the world survive when the richest, most powerful country in world history … not only is withdrawing from the effort to try to save the world from destruction, but is undertaking a dedicated commitment to race to the precipice as quickly as possible?”