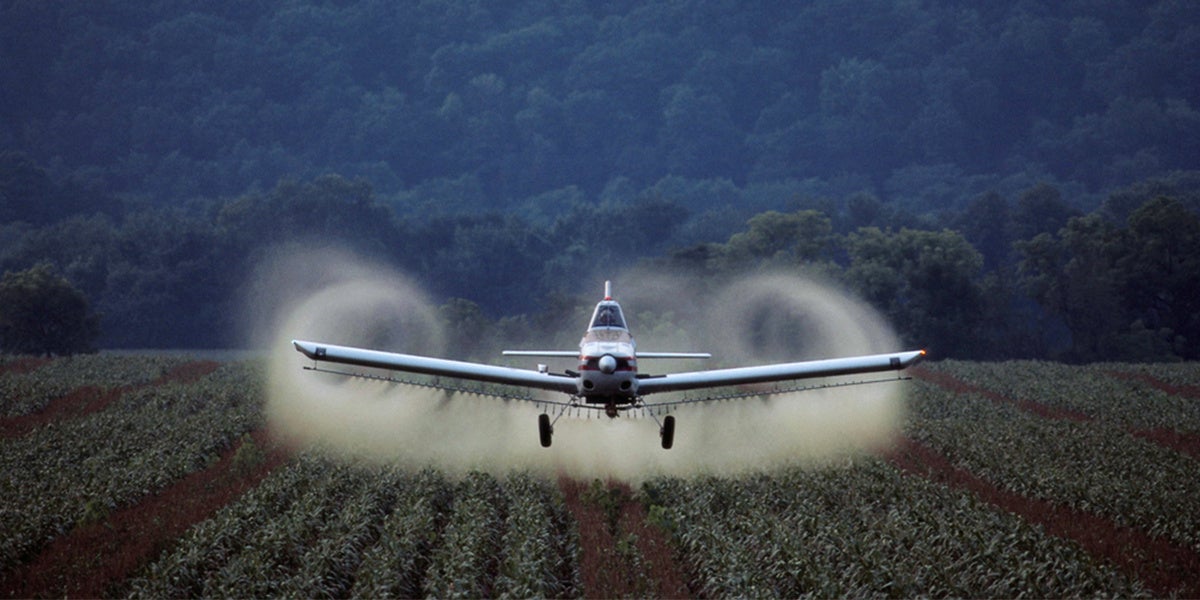 In a scathing opinion, a federal court on Thursday ordered the U.S. Environmental Protection Agency (EPA) to ban chlorpyrifos, a toxic pesticide linked to brain damage in children.

The ruling by the Ninth Circuit Court of Appeals nullified the decision last year by then-EPA Administrator Scott Pruitt to cancel the agency’s proposal to ban chlorpyrifos—an insecticide that in small doses can harm children’s brains and nervous systems—from use on food crops.

Pruitt’s reversal of the proposed ban came a few weeks after he met with the CEO of Dow Chemical Company, the world’s largest manufacturer of chlorpyrifos, according to The Associated Press.

In the Ninth Circuit’s opinion, released Thursday morning, District Judge Jed Rakoff blasted the EPA’s actions, stating that there “remains no justification for the EPA’s ‘continued failure to respond to the pressing health concerns presented by chlorpyrifos,’ which has now placed the agency in direct contravention” of federal laws regulating food and pesticides.

“Today’s court decision is a huge victory for public health, especially that of children,” said Melanie Benesh, legislative attorney for the Environmental Working Group. “By requiring the EPA to finally ban chlorpyrifos, the Ninth Circuit is ensuring that the agency puts children’s health, strong science and the letter of the law above corporate interests.”

The Ninth Circuit decision orders the EPA to revoke all tolerances and cancel all registrations for chlorpyrifos within 60 days.