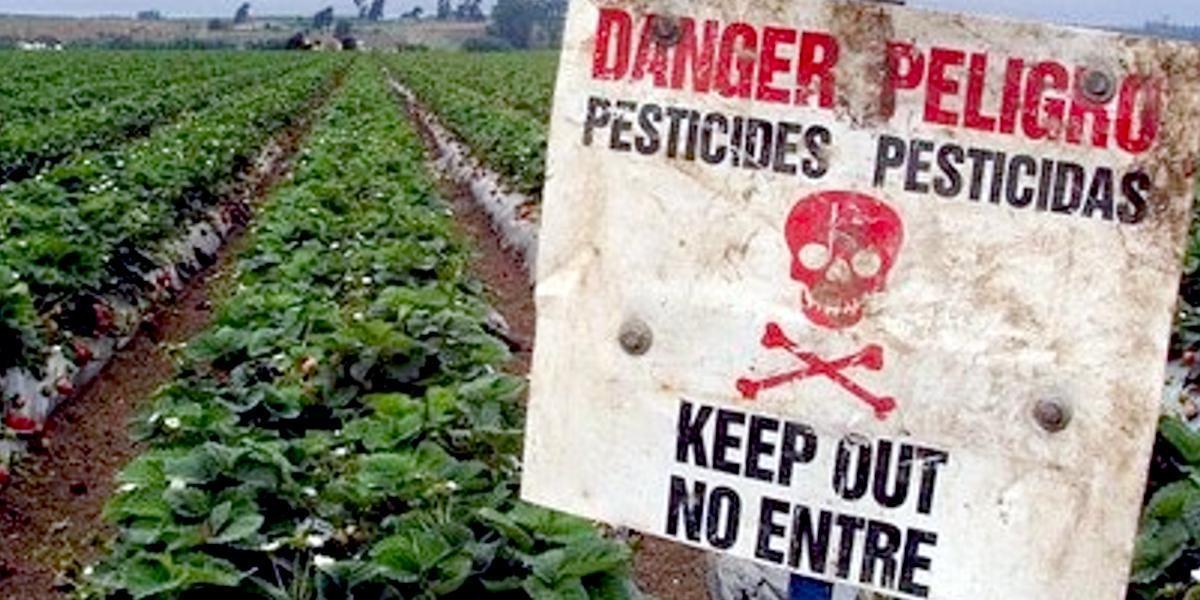 The fight to ban chlorpyrifos has been heating up this week. Natural Resources Defense Council, together with a coalition of advocacy groups—and now seven state attorneys general—are ramping up the pressure on Trump’s U.S. Environmental Protection Agency (EPA) to ban a pesticide linked to learning disabilities in children. It is widely used on food crops in the U.S., including kid favorites like apples, oranges and strawberries.

Most recently, the attorneys general of New York, California, Washington, Maine, Maryland, Massachusetts and Vermont formally requested that EPA take immediate action to ban chlorpyrifos in a filing made public today. The states argued that Trump EPA’s refusal to ban this pesticide from food crops—despite the agency’s own analysis finding it too dangerous for children—must be overturned.

Chlorpyrifos residues widely found on fruits and vegetables, according to the state AGs, put the residents of their states at risk and represent a source of exposure difficult for states to address due to national, and international, markets for food. They call on EPA to fulfill its “legal responsibility to protect Americans from unsafe residues on food, and particularly to protect infants and children against potential neuro-developmental and other adverse effects.”

In filing formal objections, the state AGs join forces with public health, farmworker and environmental advocates—including NRDC—that also filed a formal administrative appeal with the EPA yesterday, urging the agency to ban the chemical and challenging the agency on its continued use after EPA scientists have determined it to be unsafe. After close to a decade of extensive scientific review, EPA experts found widespread risk to children from contaminated air, water and residues on food.

While the legal efforts against the Trump administration in the courts play out, advocates for agricultural communities are asking states, like California, to put the same fight into combatting harmful exposures from the millions of pounds of chlorpyrifos applied in the fields every year. Multiple studies show that children in agricultural communities are at the highest risk due to contaminated air, water and dust in their homes, on top of the food residues found nationwide. In California, the state has the independent authority to get chlorpyrifos out of the fields, which would cut close to 20 percent of national use.

The Trump administration must stop putting chemical corporations ahead of our children’s health. EPA’s own scientists have found this chemical is toxic to young kids—yet the agency continues to allow it to be sprayed on the food we feed them. We are demanding that the EPA administrator do the right thing—and asking the court to step in to order EPA to stop putting our children’s health at risk.