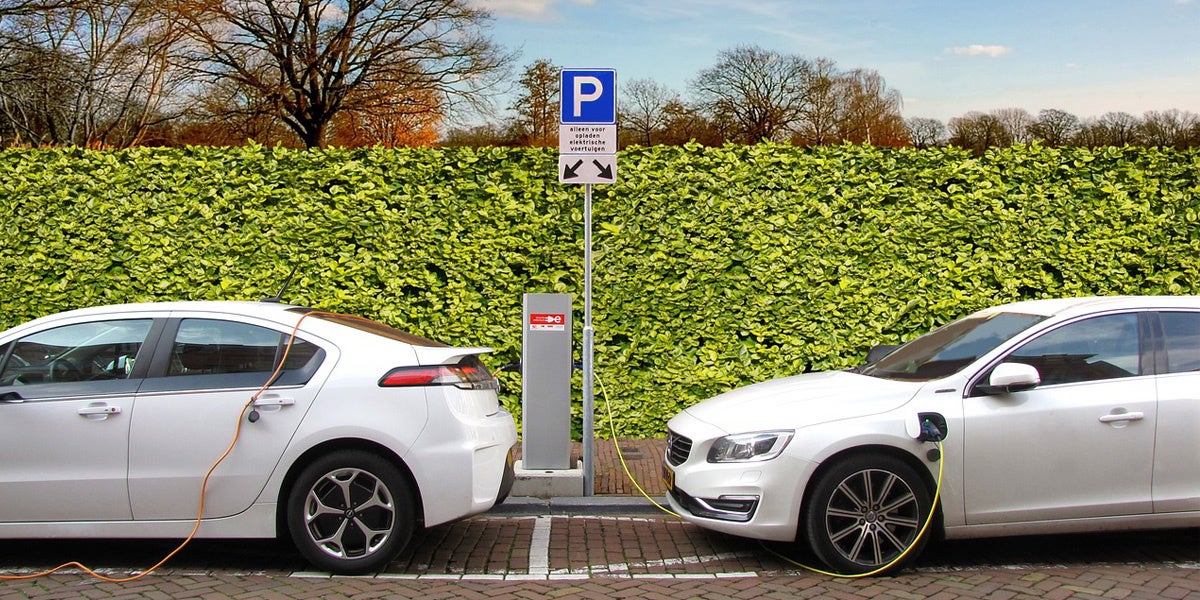 China has worked hard to increase its role in the EV market in an attempt both to battle air pollution and to compete in emerging technological fields from robotics to renewable energy.

“Just in the last two or three years, China rose from being a very small player in the global EV market to be nearly 50 percent of sales in 2017,” Christopher Robinson of Lux Research told The Associated Press.

China’s government originally supported that sales jump through subsidies to carmakers and buyers, but, as of 2019, automakers will have to earn credits either by selling EVs or buying them from competitors, and stricter fuel efficiency standards will further encourage automakers to sell EVs in China.

Automakers predict that 35 to 50 percent of their China car sales will be electric by 2025.

Models on display at the 2018 show that reflect this trend will include five EVs from Detroit-based General Motors (GM), among them a Buick SUV that can go 600 kilometers (approximately 375 miles) before needing to recharge.

Auto China 2018 comes weeks after Scott Pruitt announced that the U.S. Environmental Protection Agency (EPA) found that Obama-era fuel efficiency standards through 2025 should be less strict. Lowering standards was something the big three Detroit automakers pushed for, but the China show demonstrates that automakers can step up to the plate and design for greater fuel efficiency and environmental health.

China has been the world’s largest car market since 2009. Last year, 24.7 million sedans, SUVs and minivans were sold in China compared with 17.2 million in the U.S.

China also beats the U.S. as the No. 1 market for EVs.

But while EV sales are growing in China, most car companies still don’t turn a profit making them. Instead, they make their cash by selling SUVs, which Chinese drivers see as safe.

Other brands displaying EV models at the show will include Nissan, VW, and China’s own BYD Auto, which makes the most EVs worldwide.

The show will take place in Beijing from April 25 to May 4, according to its website.